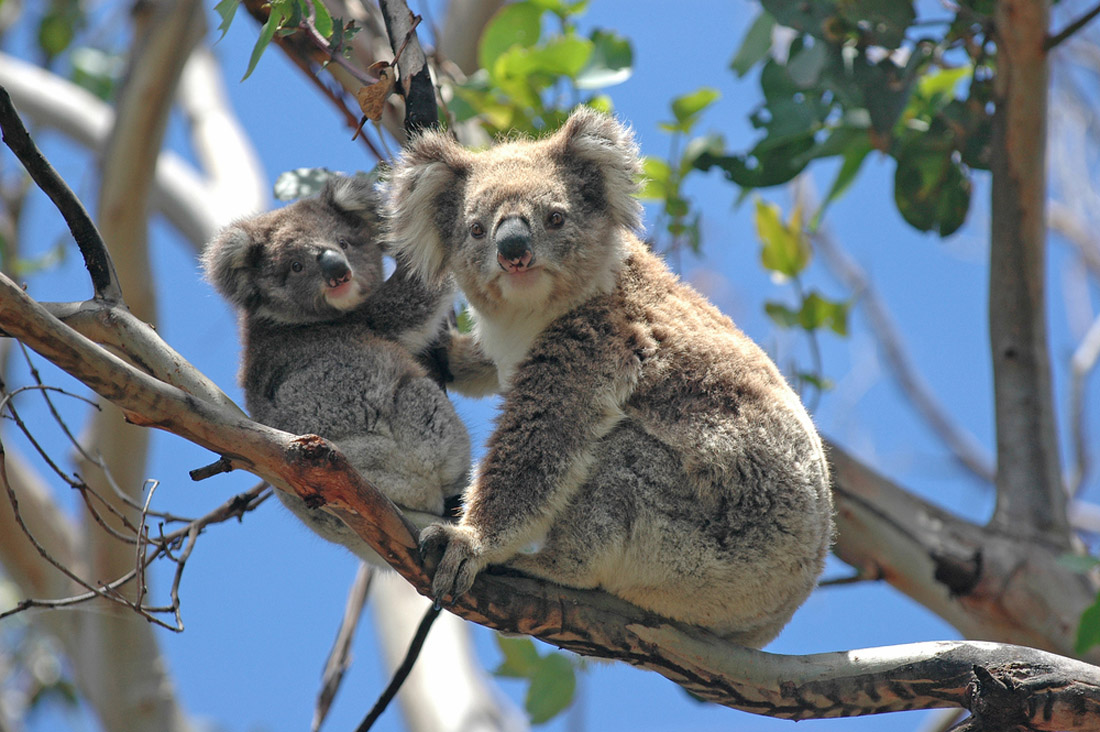 Sydney is the capital city of the state of New South Wales, and the most populous city in Australia and Oceania. Indigenous Australians have inhabited the Sydney area for at least 30,000 years, and thousands of engravings remain throughout the region, making it one of the richest in Australia in terms of Aboriginal archaeological sites.

Liverpool is currently the major city centre in South Western Sydney. The city centre has a Hoddle Grid layout with many little laneways and arcades, similar to that of Melbourne. The main strip is Macquarie Street which contains numerous small cafes. In recent times the extension of the Westfield shopping centre has seen many new fashion stores come in. 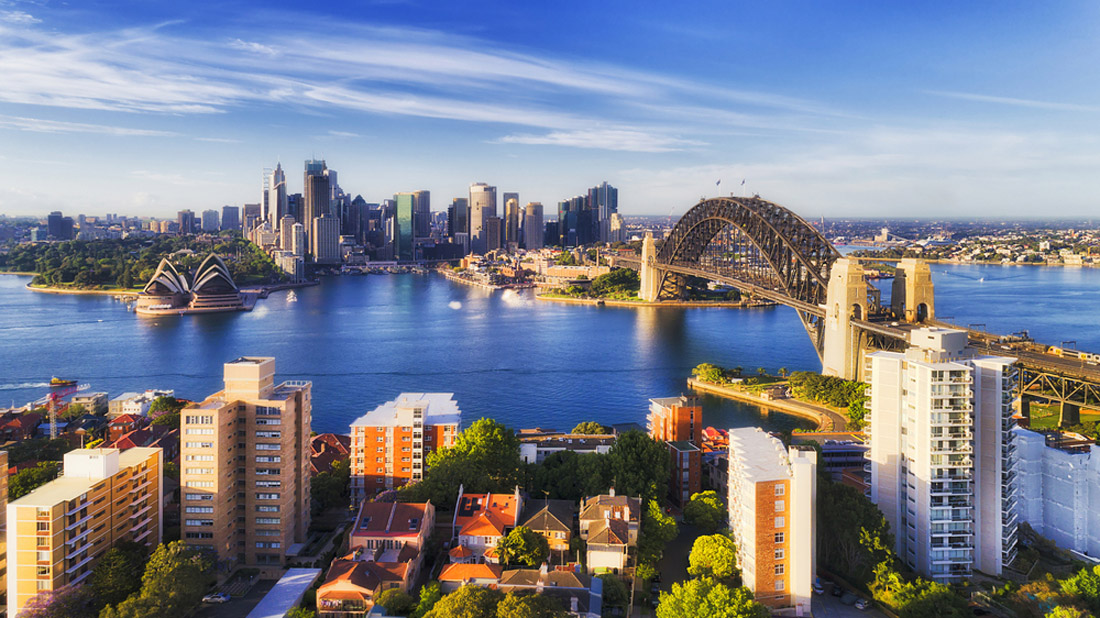 Bathurst is often referred to as the Gold Country as it was the site of the first gold discovery and where the first gold rush occurred in Australia. Today education, tourism and manufacturing drive the economy. The internationally known racetrack Mount Panorama is a landmark of the city. Bathurst has a historic city centre with many ornate buildings remaining from the gold rush period of the mid to late 19th century.

Lithgow is a town in the Central Tablelands of New South Wales, Australia and is the administrative centre of the City of Lithgow local government area. It is located in a mountain valley named Lithgow’s Valley by John Oxley in honour of William Lithgow, the first Auditor-General of New South Wales.

Wollongong, informally referred to as “The Gong”, is a city located in the Illawarra region of New South Wales, Australia.  Wollongong is noted for its heavy industry, its port activity and the quality of its physical setting, occupying a narrow coastal plain between an almost continuous chain of surf beaches and the cliffline of the rainforest-covered Illawarra escarpment. It has two cathedrals, churches of many denominations and the Nan Tien Temple, the largest Buddhist temple in the southern hemisphere.

The Newcastle metropolitan area is the second most populated area in the Australian state of New South Wales and includes the Newcastle and Lake Macquarie local government areas.  Located at the mouth of the Hunter River, it is the predominant city within the Hunter Region. Famous for its coal, Newcastle is the largest coal exporting harbour in the world, exporting 159.9 million tonnes of coal in 2017.