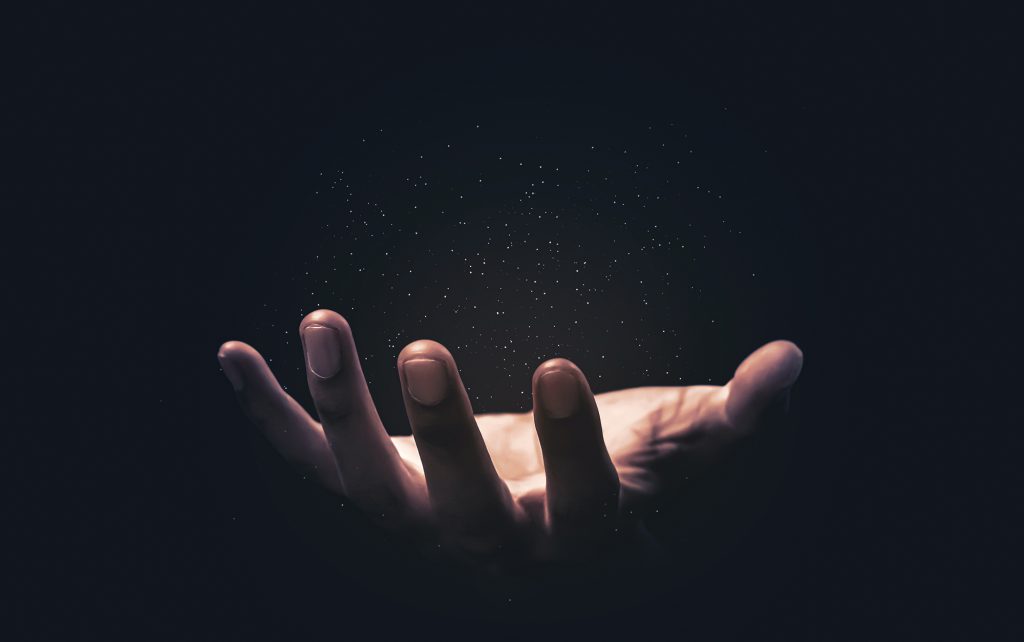 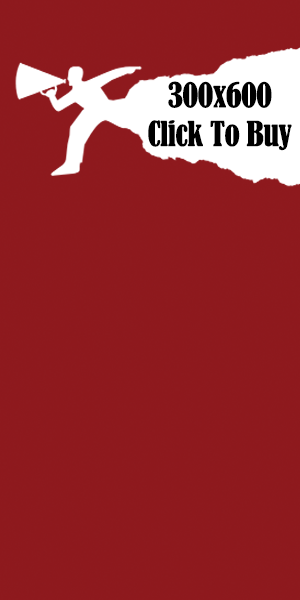 Religion is a social-cultural system of designated behaviors and practices, morals, beliefs, worldviews, texts, sanctified places, prophecies, ethics, or organizations, that relates humanity to supernatural, transcendental, and spiritual elements; however, there is no scholarly consensus over what precisely constitutes a religion.

Different religions may or may not contain various elements ranging from the divine, sacred things, faith, a supernatural being or supernatural beings or “some sort of ultimacy and transcendence that will provide norms and power for the rest of life”. Religious practices may include rituals, sermons, commemoration or veneration (of deities and/or saints), sacrifices, festivals, feasts, trances, initiations, funerary services, matrimonial services, meditation, prayer, music, art, dance, public service, or other aspects of human culture. Religions have sacred histories and narratives, which may be preserved in sacred scriptures, and symbols and holy places, that aim mostly to give a meaning to life. Religions may contain symbolic stories, which are sometimes said by followers to be true, that may also attempt to explain the origin of life, the universe, and other phenomena. Traditionally, faith, in addition to reason, has been considered a source of religious beliefs. 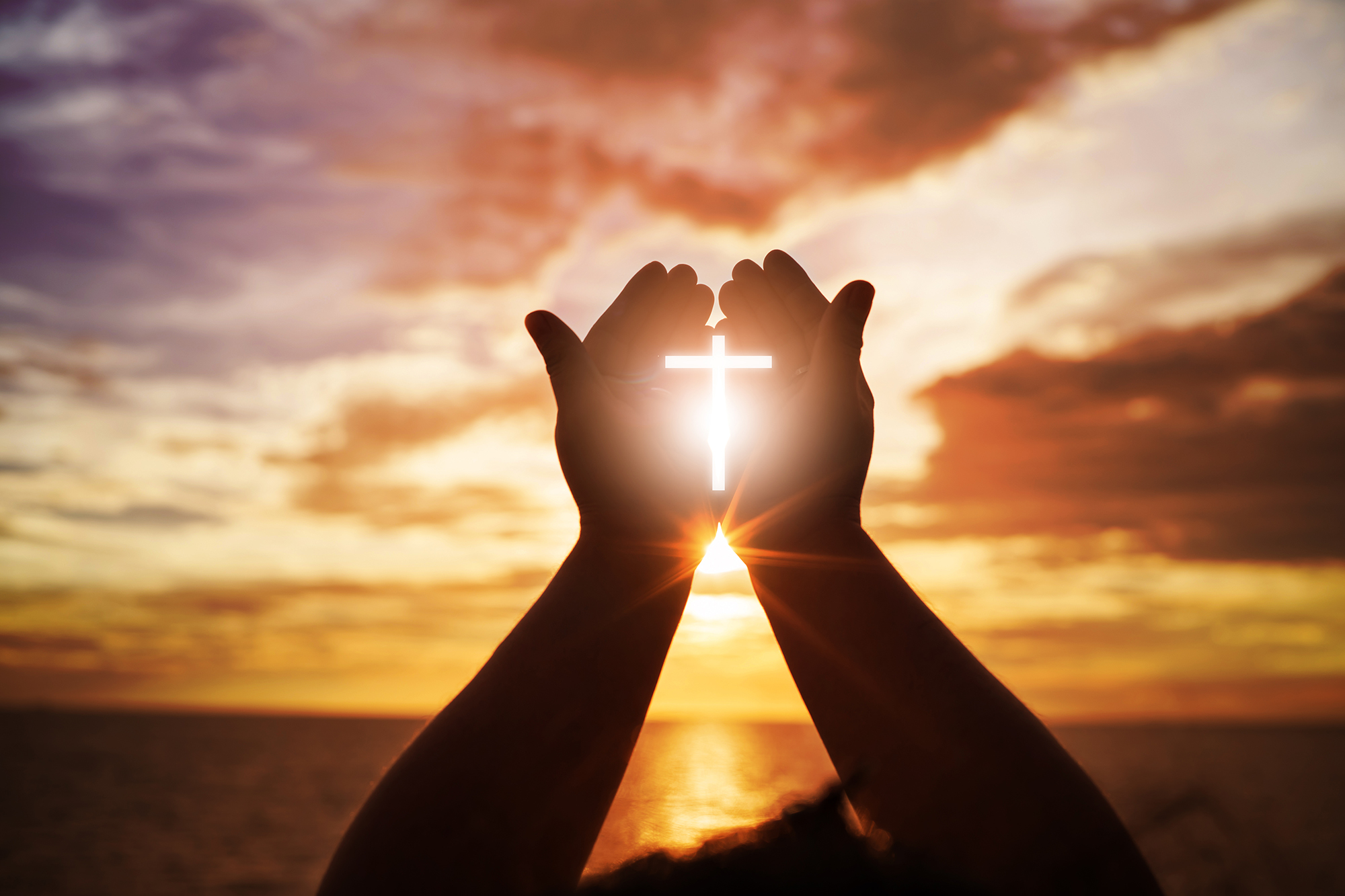 Clicking on the image above will take you to a “Christianity Prayer Request” form requested by more than one forum member.  If you would like to request a Prayer Request form for a specific religion, please let us know via the Contact Us page. 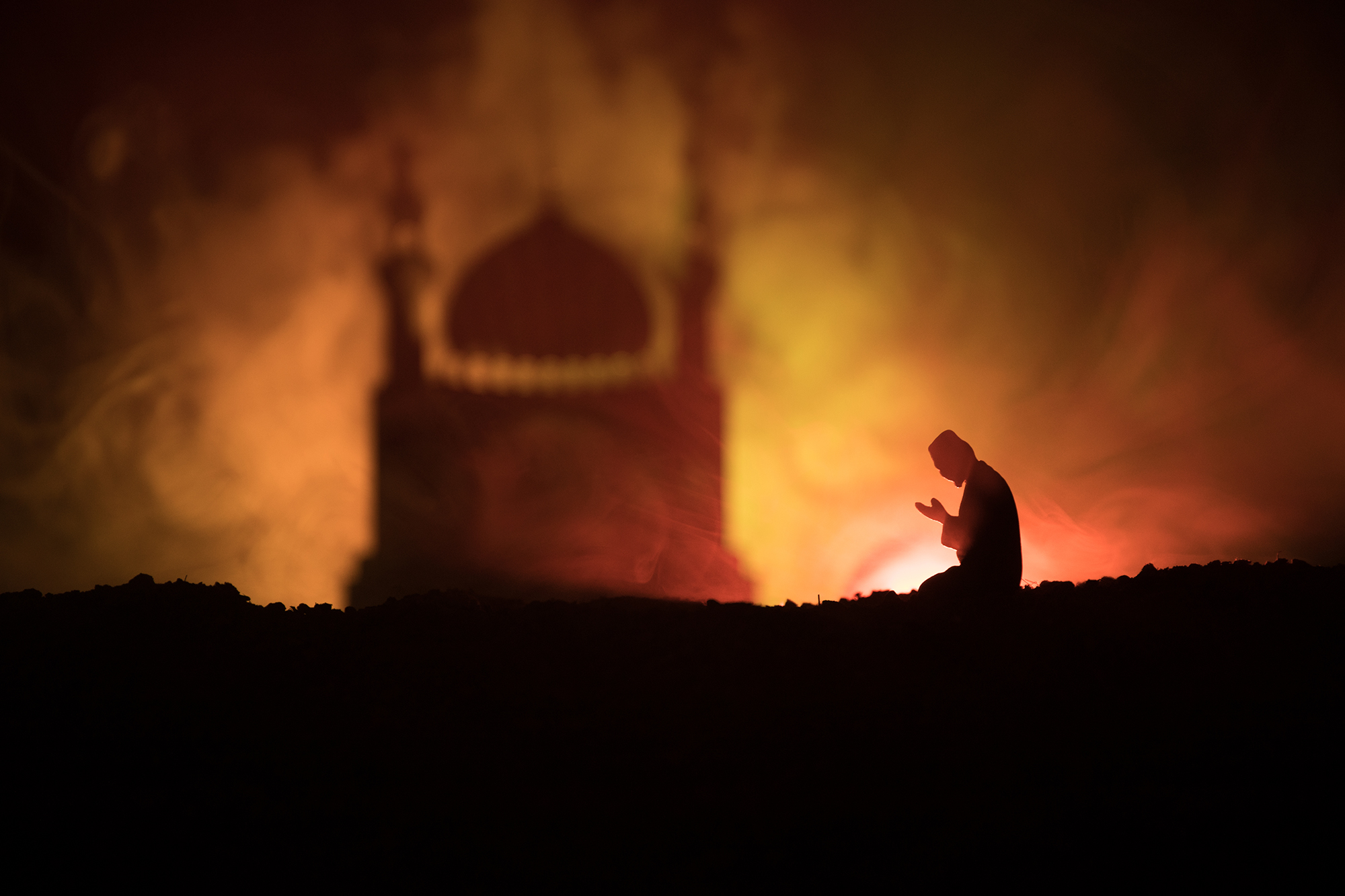 Informative Article:  Reform of the powerful Congregation for the Doctrine of the Faith

25 Films That Do A Great Job Discussing Religion And The Trauma It Can Cause (yahoo.com)

How the toxic mix of politics, religion, and education boiled over in the 1890s | TVO Today

Love in the time of social plague: When religion comes in between interfaith couples (msn.com) 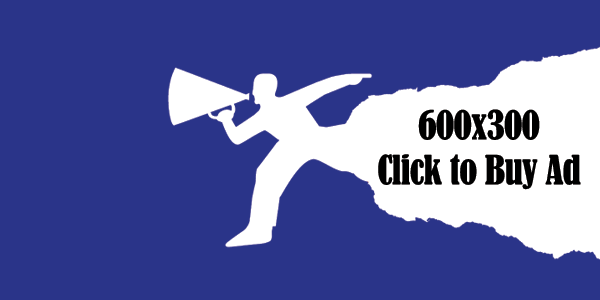 Thousands of Troops with COVID Vaccine Exemption Requests No Longer Facing Separation with Mandate Gone (yahoo.com) – Thousands of troops across all services who had pending religious exemptions for the COVID-19 vaccine are no longer facing the risk of separation from the military after the Pentagon announced it won’t review their cases anymore in the wake of a law eliminating the vaccine mandate.

The network also says the actor’s “role in the ongoing storyline was negligible” at the time he was terminated from ‘General Hospital’ for refusing to comply with its vaccine mandate after his exemption request was denied.