Yoga, Sanskrit for “yoking” or “union”, is a group of physical, mental, and spiritual practices or disciplines that originated in ancient India. Yoga is one of the six orthodox philosophical schools of Hinduism. There are a broad of yoga schools, practices, and goals in Hinduism, Buddhism, and Jainism and there are four paths or types of yoga: Karma yoga, Kriya yoga, Bhakti yoga, and Jnana yoga. Research studies have shown that traditional yoga systems that include breathing exercises and asanas or postures, chants, and meditation can reduce stress and improve immunity and lung functions. Traditional forms and modern methods of yoga are practiced worldwide. {credit – Wikipedia}

Note:  Always consult with your physician before commencing an exercise program, yoga included. 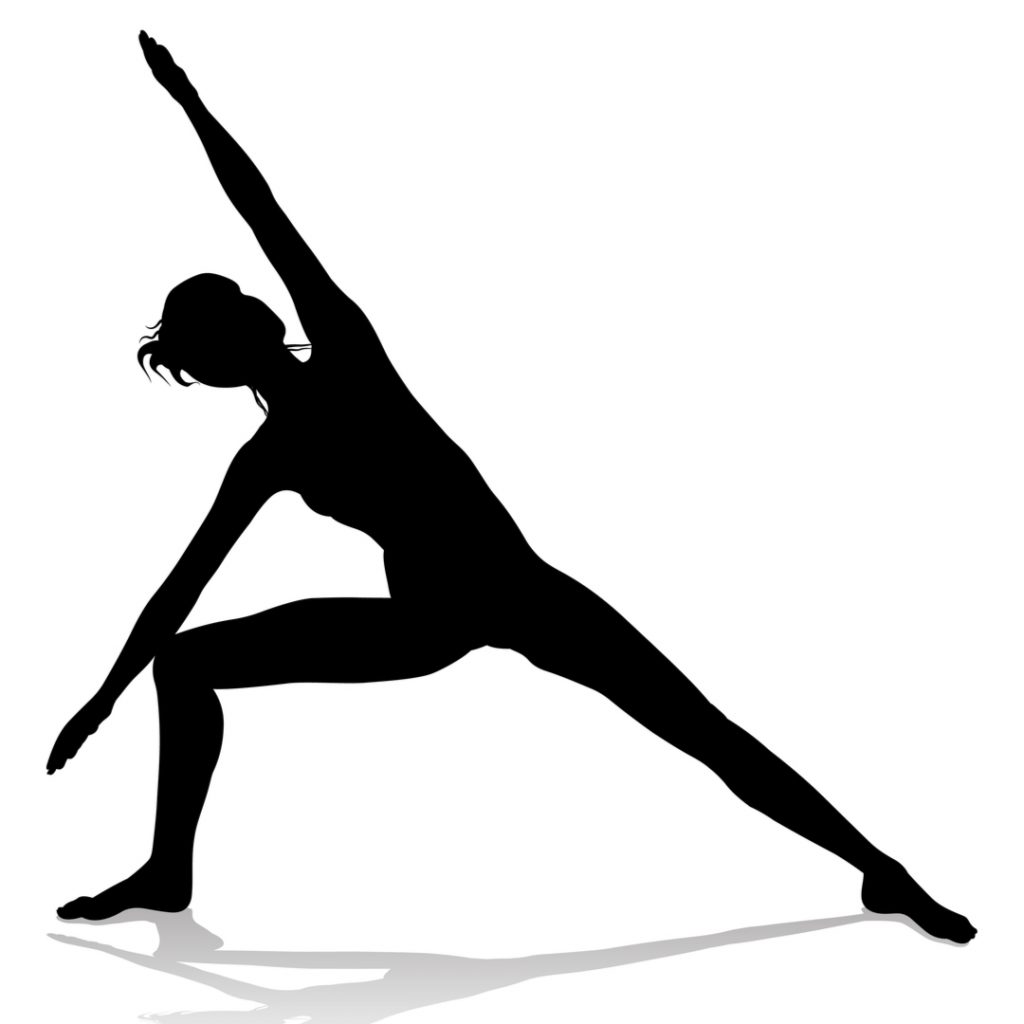 Section being developed… please check back. 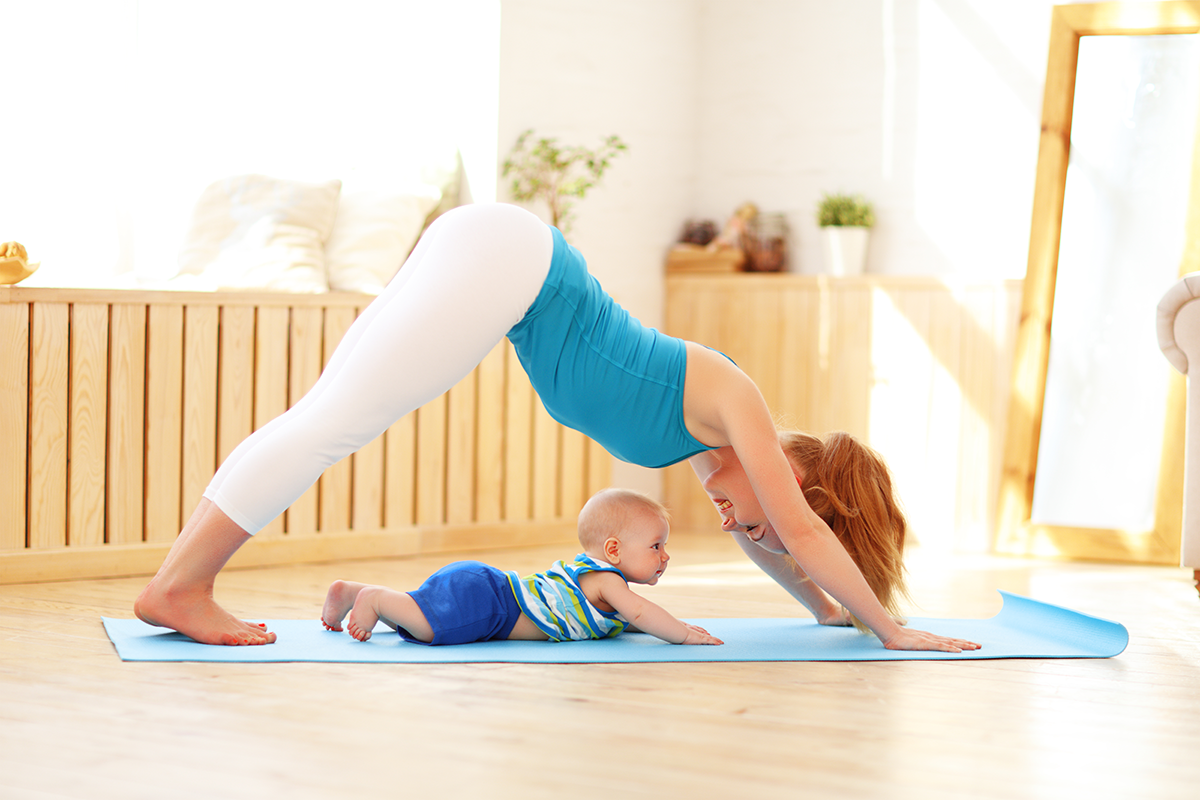