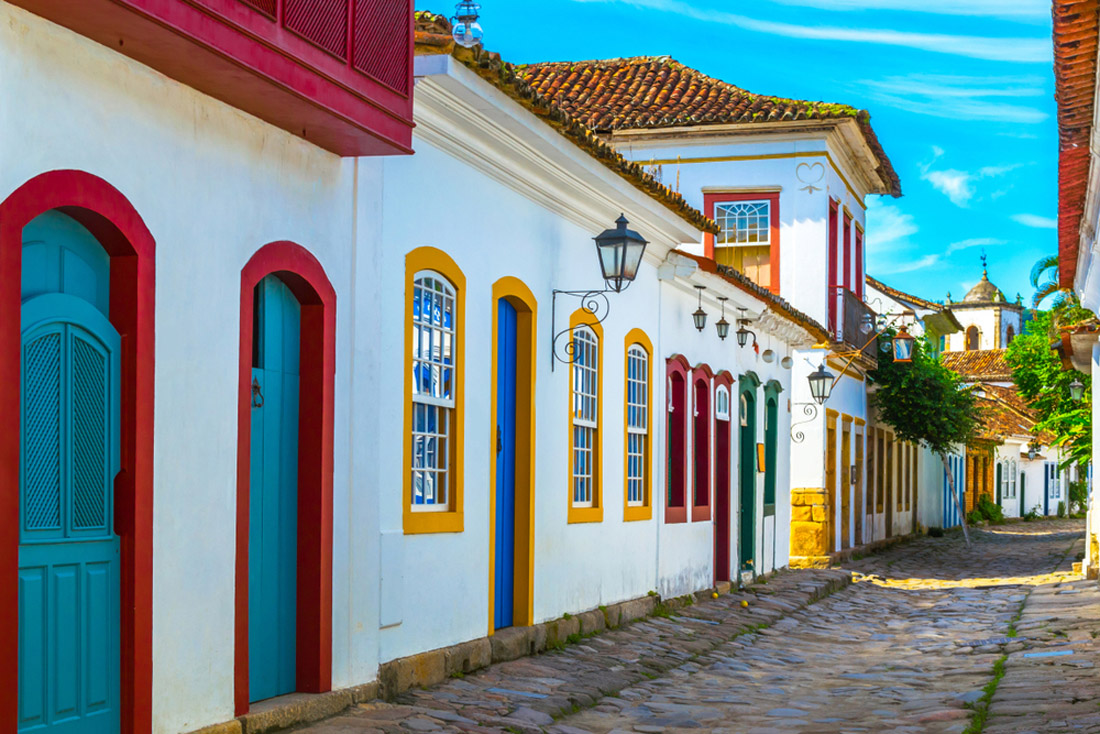 São Paulo, Brazil’s vibrant financial center, is among the world’s most populous cities, with numerous cultural institutions and a rich architectural tradition. Its iconic buildings range from its neo-Gothic cathedral and the 1929 Martinelli skyscraper to modernist architect Oscar Niemeyer’s curvy Edifício Copan. The colonial-style Pátio do Colégio church marks where Jesuit priests founded the city in 1554.

Curitiba is the capital of the southern Brazilian state of Paraná. Notable skyline features include the Panoramic Tower, with an observatory on top. Known as a cultural center, Curitiba is home to a number of performance venues, including the Wire Opera House, a structure of tubular steel with a transparent roof, and the huge Teatro Guaíra, with diverse programs.

Brazil in the News