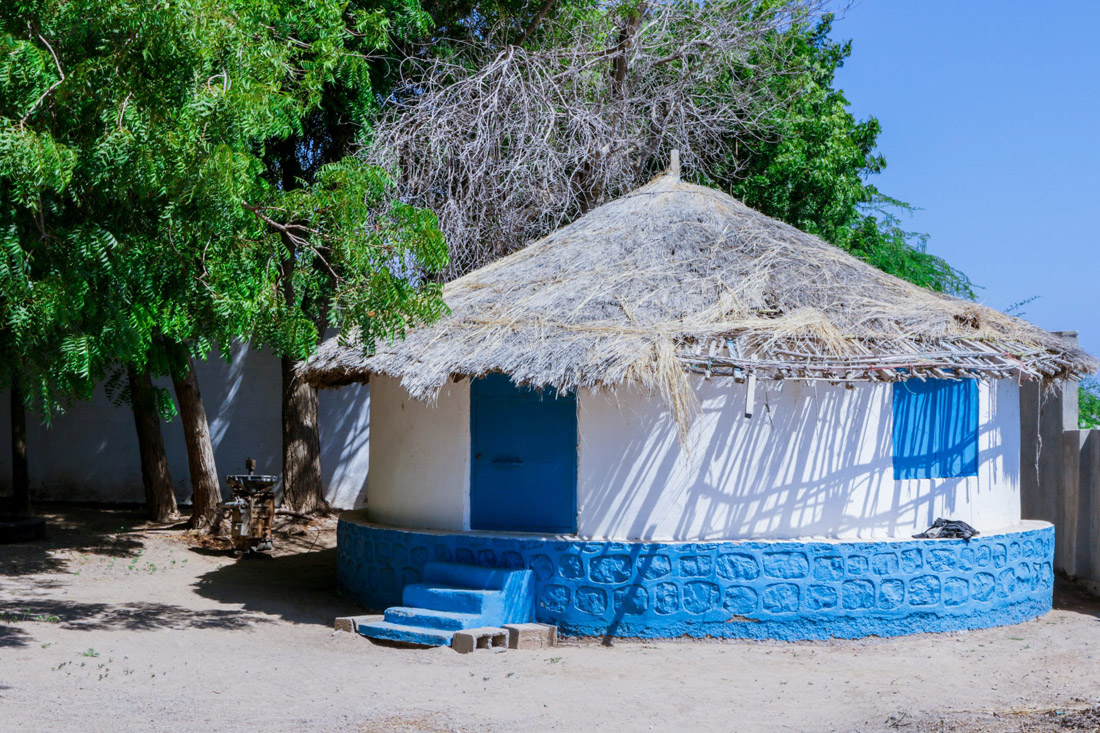 Djibouti City serves a number of purposes and famous in the main cities of Djibouti. First, it serves as a small dose of comfort when you’re coming back from those excursions. Second, it’s a great staging area for excursions into the hinterland or out on the sea. You will love to see here good restaurants, bars, and hotels here, so there are creature comforts accommodation that you can look forward to. Third, it’s easy to love and really charming. Here you’ll notice the people of this city work transform their city from the rundown outpost it once was in the ’80s and ’90s.

It’s one of the major cities in Djibouti on the east coast of African and dates back to at least the 12th century. Governed by a sultan, Tadjoura was once a great port for goods between Djibouti and Ethiopia – including, unfortunately, the slave trade. Often called White Town, or La Ville Blanche, because of the many lovely whitewashed homes in town, it’s a great town for walking as there are many great views of the waterfront. In the late afternoons, you’ll find all the locals out and about. You’ll love relaxing, soaking up the atmosphere of this quieter and less chaotic version of Djibouti City. There are a number of nice mosques to see also. 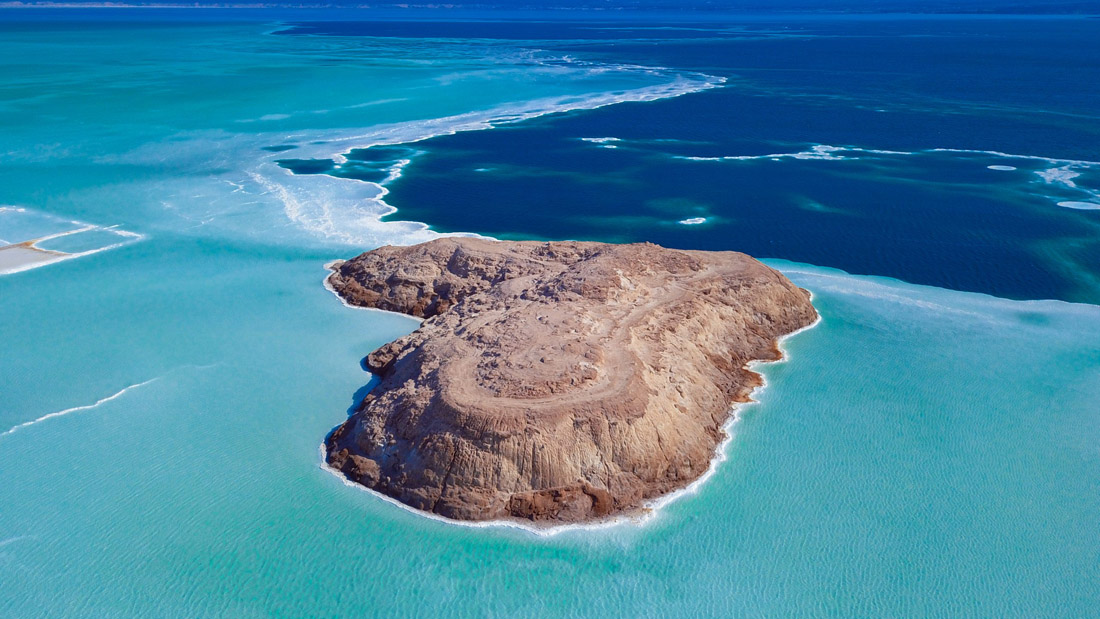 Dikhil is a very small city in the western Dikhil Region of Djibouti. Lying east of Lake Abbe, It is situated about 76 mi southwest of Djibouti City and 7 mi north of the border with Ethiopia. The town is home to a population of around 24,886 people. The town develops gardens and fruit trees. The climate in the city is characterized by high to very high temperatures. Dikhil is considered in one of Djibouti’s main agricultural areas, with the local economy largely centered around farming. The town also serves as a commercial transit point for goods between Ethiopia and Djibouti City. The city was visited by more than 6,000 tourists every. Ethiopian traders and trucks frequently pass through the town daily,

Arta is also a town located in southeastern Djibouti and important cities in Djibouti. Arta is known as the center of Djibouti, also the country’s sixth-largest city. As of 2010, the population was 11,043. Arta is situated on the Mountains of Arta and is famous for its mild climate. It is located some 25 miles west of the national capital, Djibouti City. The Arta settlement is several centuries old. During the Middle Ages, it was ruled by the Ifat and Adal sultanates.

Obock is a small port town in Djibouti. It is located on the northern shore of the Gulf of Tadjoura, where it opens out into the Gulf of Aden. The town has ferries to Djibouti City and home to an airstrip, while mangroves lie nearby. The French form Obock derives from Arabic “Oboh”, deformation of Oboki, a name given to the Wadi Dar’ i in its middle part, upstream of its coastal delta. Obock was originally signed as the site of the first French colony in the region, established by treaty with the local Afar rulers on March 11, 1862.

Assamo, top cities in Djibouti to visit is popularly known as Ina ‘Assamo. It is located around 76 miles south of the capital, Djibouti City. The surrounding district is rich in fledgling agriculture. Its population, with the nomadic and semi-nomadic neighborhoods, is estimated at 500 people. Assamo was ruled by the Ifat Sultanate and Adal Sultanate, during the Middle Ages. It later became a part of the French Somaliland protectorate in the first half of the 20th century.