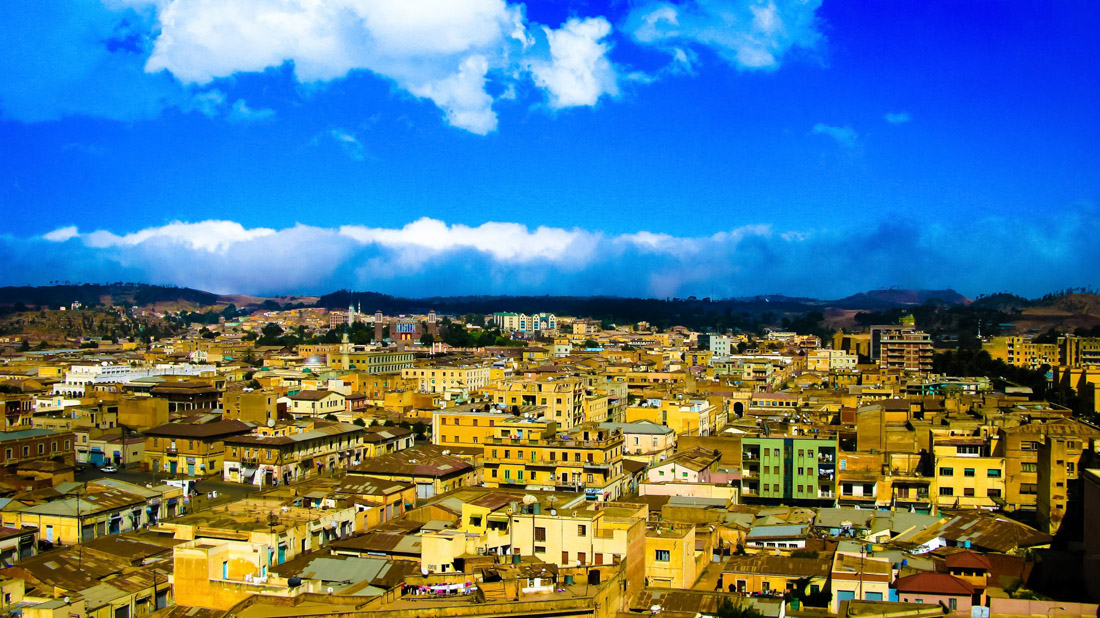 It is one of the most beautiful capital cities in the world. In the first one, you will find street cafes with delicious Italian coffee, dozens of pastry shops, and a slow pace about town. It is one of the major cities in Eritrea. In short, you’ll feel like you’ve just arrived in a small village somewhere in Italy. Despite the two extremes, Asmara is one of the most congenial cities that you’re likely to visit in Africa. You’ll also find the most concentrated collection of Modernist architecture in the world. Most of the historic area has remained untouched since its conception in the 1930s when Mussolini had his eye on Ethiopia.

The third-largest city is Keren, the capital of the Anseba province. This is a pretty town that’s famous for being a quiet and laid back place. You’ll find colorful markets and plenty of ethnic diversity here. This best city in Eritrea is located in a valley formed by some of Eritrea’s highest peaks, including Amba, Itaber, Lalamba, and Ziban Mountains. If you are in this city check out the Tigu Egyptian fort, dating to the 19th century, the railway station, Sayed Bakri Mausoleum, the 6th century Debre Sina Monastery and St Maryam Deari Chapel. For total relaxation, take a nap in one of the many baobab trees like the locals do. 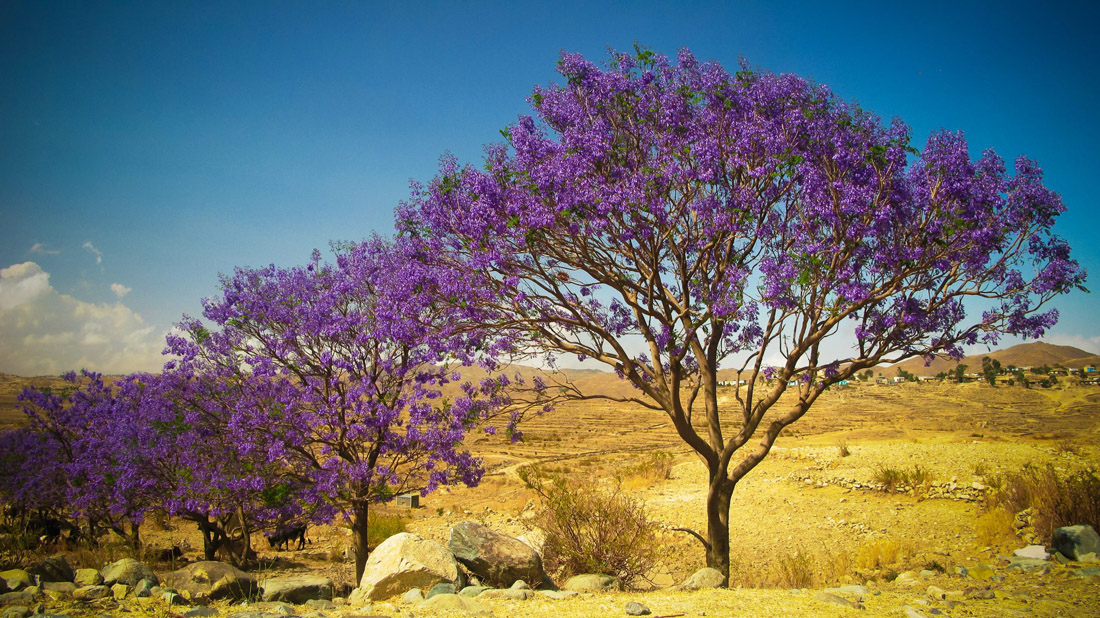 Mendefera is formerly known as Adi Ugri. It is the capital city of the Debub Region of Eritrea. This city is a source of pride to Eritreans and the town’s name derives from the high hill in the center of the city. The meaning is ‘no one dared’ and is a reminder of the local anti-colonial movement. In the fifth century, BCE Mendefera was established. It evolved into an important city in the Aksumite civilization. The town is now a bustling market town in a fertile region of Eritrea. This city is known for large scale factories to produce different products. Some famous villages in the vicinity of Mendefera include Guhtse’a.

Agordat is one of the oldest cities in Eritrea and formerly the capital of the Barka zone. It is located on the western termination of the railway from Massawa. Here you can experience high temperatures and sandstorms that term known as a haboob. Agordat is located on the river Barka. With the rains, the water from the surrounding mountains flows down and the river becomes full. The area is famous for its banana plantations. The Akat trees or Doum Palms saw along the Barka River are known for their fruit. Agordat is a bustling market town. The mosque, the second-largest in Eritrea was built by Haile Selassie in 1963.

This city was purchased by the Rubattino Shipping Company for 8,100 Maria Teresa dollars from the local sultans on behalf of the Italian government in 1869 and became an important port since it. Now Assab is known as a modern port with an oil refinery that was built by the former Soviet Union. Once it was used to be a part of the main port serving Addis Ababa and therefore has more an Ethiopian than Eritrean feel to it. Now the city is divided into three parts one is Assab Seghir (small Assab) on the shoreline, second is Assab Kebir (big Assab) in the center of town, and the last one containing the port and the city center and nestling behind it is the rather ramshackle Campo Sudan, the former domain of Ethiopian residents

Adi Quala is one of the major cities in Eritrea located 32 km south of Mendefera nearly 25 km from the Ethiopian border. It is situated over 2,000m above sea level in the southern part of Eritrea. Tukul church, St Marry church are the main attractions of the city with its frescoes and its mausoleum for the Italian Army soldiers who died at the Battle of Adwa and Gundert. This small city has a population of more than 30.000 people. Tigrinya is the language that is spoken in the town of Adi Quala. More than 99% of the population speaks Tigrinya.