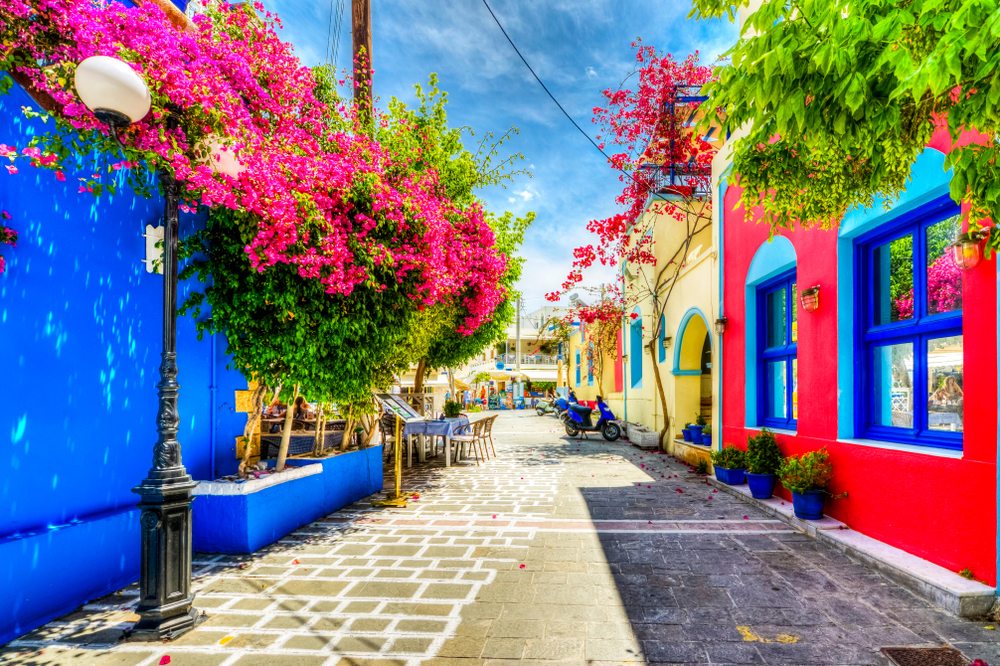 Athens is the capital and largest city of Greece. Athens dominates the Attica region and is one of the world’s oldest cities, with its recorded history spanning over 3,400 years and its earliest human presence started somewhere between the 11th and 7th millennium BC. 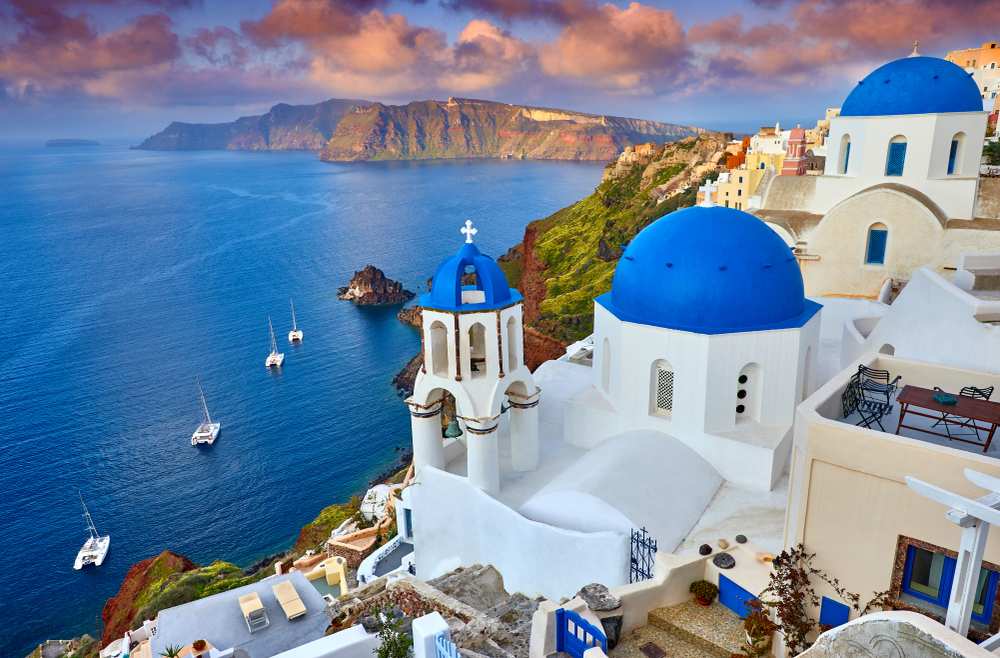 Patras is Greece’s third-largest city and the regional capital of Western Greece, in the northern Peloponnese, 215 km (134 mi) west of Athens. The city is built at the foot of Mount Panachaikon, overlooking the Gulf of Patras.  Every year, in February, the city hosts one of Europe’s largest carnivals. Notable features of the Patras Carnival include its mammoth satirical floats and balls and parades, enjoyed by hundreds of thousands of visitors in a Mediterranean climate. Patras is also famous for supporting an indigenous cultural scene active mainly in the performing arts and modern urban literature.

Komotini has existed as a settlement since the 2nd century AD. That is confirmed by archaeological finds of that era up until the 4th century. It is also confirmed by an inscription on the ruins of the 4th-century Byzantine wall, that are visible at various sites in the city, which reads “Theodosiou Ktisma” = Building of Theodosius. The inscription was discovered by the Komotini-born Prof. Stilponas Kyriakidis and the then mayor Sofoklis Komninos. It is said that the settlement originates from the 5th century and is linked to the daughter of the painter Parrasios from Maroneia. During the Roman age it was one of several fortresses along the Via Egnatia highway which existed in the Thrace area.

Corfu Town is the capital of the Greek island of Corfu, in the Ionian Sea. It’s known for its cobblestone streets and pastel-colored Venetian architecture. To the west, the Venetian-built New Fortress has a network of tunnels underneath and views over the harbor. The 15th-century Old Fortress overlooks the town from the east and features a small chapel and mosaics. The Esplanade is a landscaped park near the water.

Piraeus is situated in the southwest part of the central plain of Attica, also widely known as the Athens or Attica Basin, which the Athens urban area (or agglomeration) sprawls across. Piraeus is bounded by the Mount Aigaleo to the northwest, and the Saronic Gulf to the south and west, and connected with the rest of the Athens urban area to the east and northeast.  Nowadays, the Greater Piraeus includes the harbours of Drapetsona, Keratsini and Perama. The central harbour is a hub of commercial and passenger shipping, whereas the two smaller ones cater to recreational and fishing craft. The municipality has an area of 10.865 km2.

Greece in the News