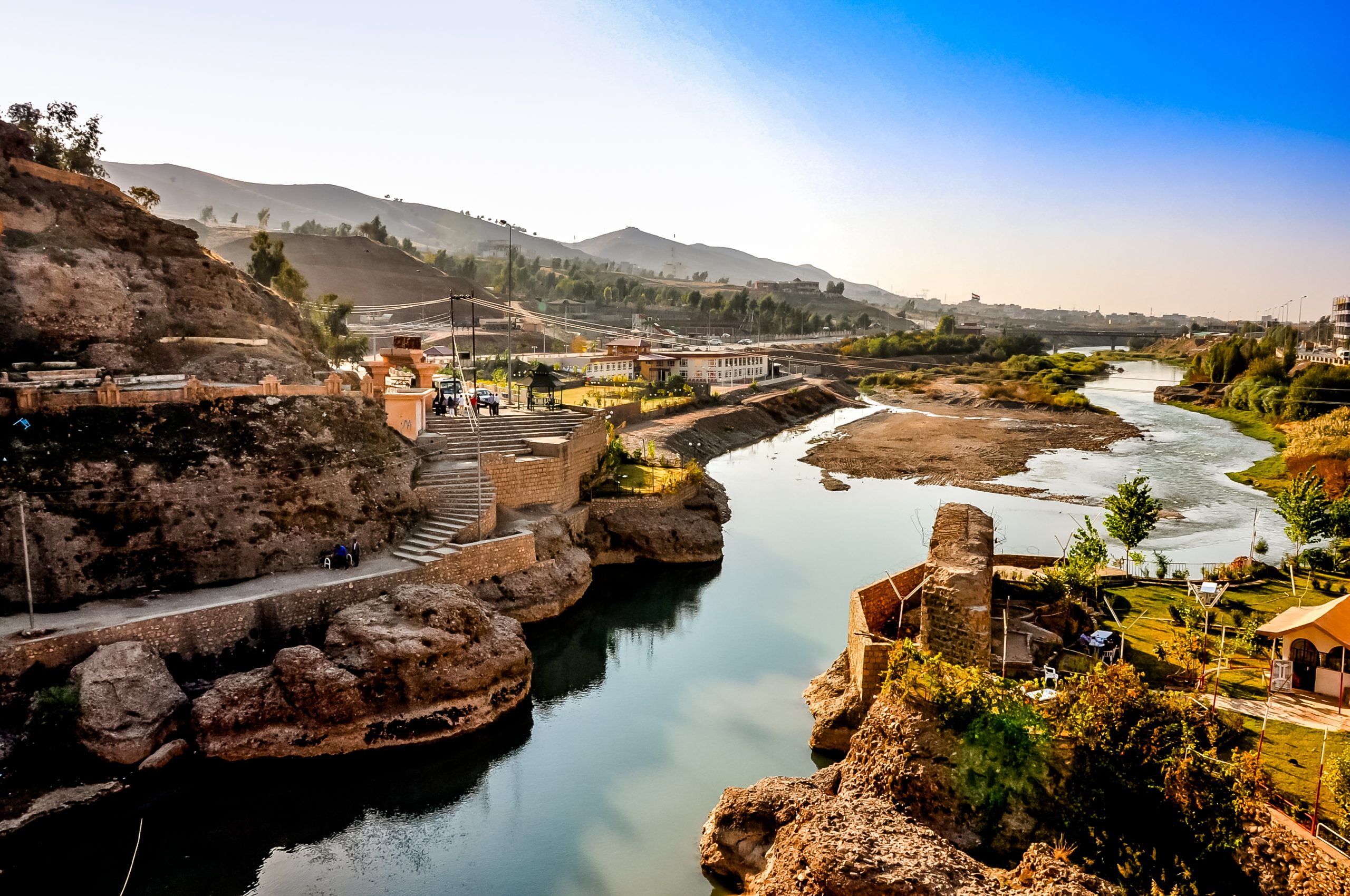 Baghdad is the capital and largest city in Iraq with an estimated population of 7,180,889. Baghdad was founded in the 8th Century located along the Tigris River and immediately evolved intellectual, cultural, and commercial center. The historic Baghdad grew very fast because of the excellent location that enabled it to have control over trading routes along the Tigris and the abundant supply of water in the dry climate. The Tigris River divides the city of Baghdad into two; Risafa in the eastern and Karkh in the western half. The city is built on a fairly flat.

Basra is located where the border between Iraq and Kuwait along the Shatt al-Arab River touches. The estimated population of 2,750,000 in this city makes it the second-largest and beautiful city in Iraq. The city is Iraq’s main port but has not deep water access. Basra was founded as an encampment for Arab tribesmen in 636 who made up the army of Rashid Caliph Umar while fighting the Sassanid Empire. Because it was a strategic military base the name “Al-Basra” which means “the over watching” was given to the city. The city of Basra is penetrated by several streams and canals which are important for irrigation. The canals were also used for transport across the city but due to pollution and low water levels, navigation is nearly impossible. The majority of the Basra population is ethnic Arabs. 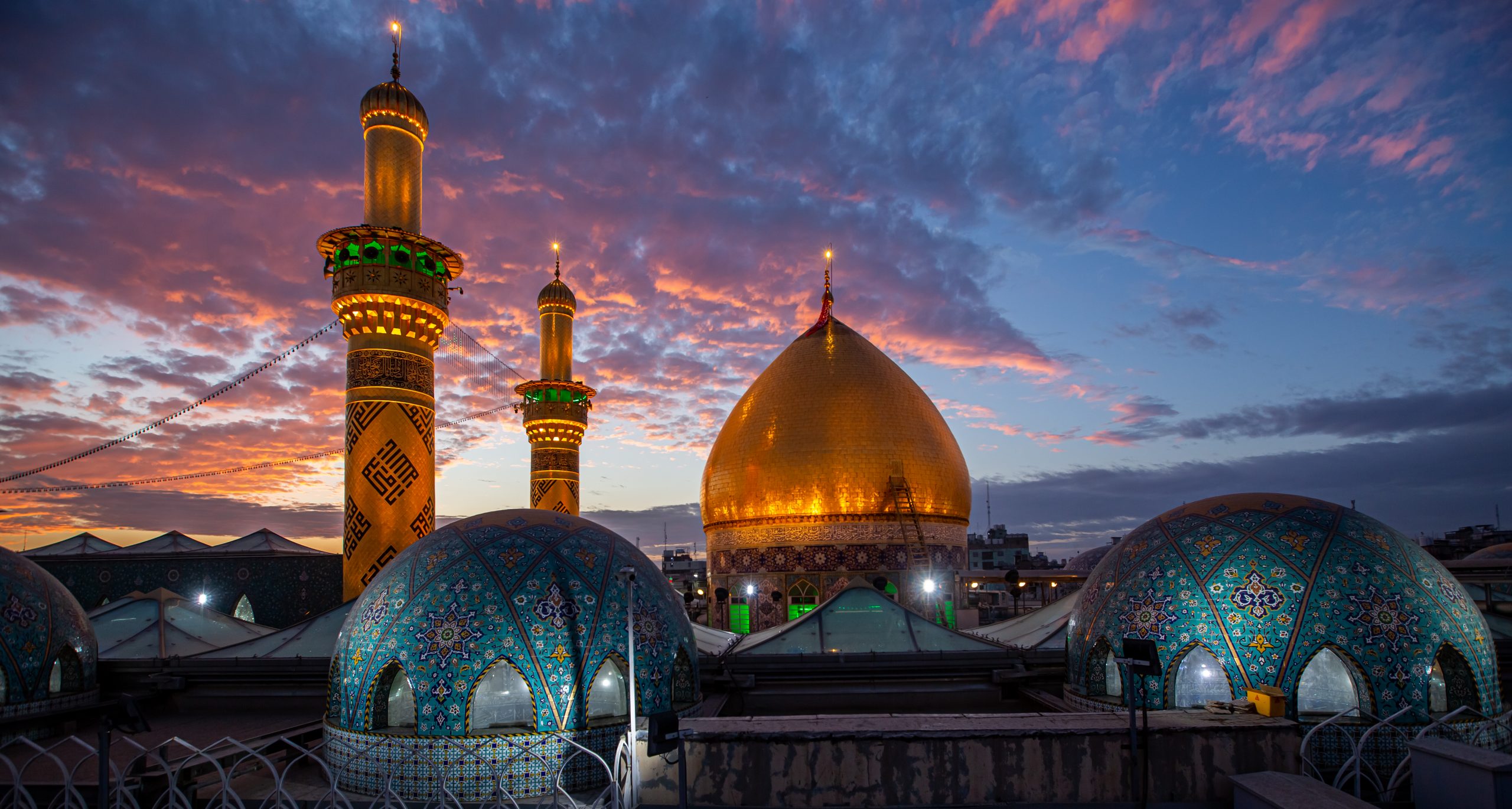 On the Hilla branch of the Euphrates River, Hillah is located in the central region of Iraq, near the ruins of ancient Babylon. The city is located in a fertile agricultural region irrigated with water from the Hilla canal. The farms of the Hillah produce a wide range of fruits, crops, and textiles. The city Hillah is the third-largest and one of the cities to visit in Iraq having a population of 1,729,666. Hillah has a rich cultural history recorded in several books and also one of the popular cities in Iraq. Because of the high number of galleries and cultural gatherings, Hillah city was chosen as Iraq’s cultural capital in 2008. including Babylon ruins, Kish ruins, and Alberes, the city also has important archaeological sites.

Najaf one of the holy cities in Iraq by the followers of Shi’a Islam, and also the Shiites’ spiritual. Najaf is located in central Iraq to the south of Baghdad. It is also the political center within the country. Because of the tomb of Hazrat Ali ibn Abi Talib Najaf is considered spiritual. Najaf has a population of 1,389,500, the city receives a lot of Muslim pilgrims from all over the world. It is also a fourth-largest city and one of the beautiful cities to visit in Iraq.

Erbil is one of the oldest cities in Iraq around the 7,000-year-old. The citadel of Erbil has an illustrious history and can be compared to other greats like Cadiz and Byblos in the ancient period of time. This massive castle is located in the center of the city and one of the great highlights here. It is also a UNESCO World Heritage Site. Other places like Erbil Civilization Museum and the Kurdish Textile Center you can not miss. These attractions are a great way to find out all about the history and culture of this amazing part of the world.

This is one of the holiest cities in Iraq may not sound like much but it is actually the place where 30 million pilgrims make their way every year. Because of the Imam Husayn Shrine, the area is sacred to Shia Muslims. It is also the final resting place of the martyr Husayn ibn Ali who got martyr in 680 AD during the Battle of Karbala.