With 3.5 million tourists visiting the country every year Jerusalem is the most visited city in the country. Jerusalem is among the world’s oldest cities, Israel’s capital and also the largest city provided that East Jerusalem’s population and area are included. Jerusalem is a holy city to the three main Abrahamic religions which are Islam, Judaism, and Christianity. The city is home to numerous religious historical and archeological attractions. Some of the tourist attractions in Jerusalem include the German Colony, Mount Zion, the Old City of Jerusalem, the Mount of Olives, and Mount Scopus among others.

Tel Aviv is the second largest and most visited city in Israel with 2.3 million visitors in 2013. Tel Aviv is not only a cultural city but also a cosmopolitan and financial global city. Tel Aviv was ranked as one of the 10 best beach cities in the world by National Geographic in 2010. The city displays a UNESCO world heritage area of Bauhaus architecture. Jaffa, a historical city near Tel Aviv, has been experiencing a massive influx of tourists. Locals have dubbed Tel Aviv “the city that never sleeps” due to its lively nightlife scene. The Out Magazine named Tel Aviv “the gay capital of the Middle East.” 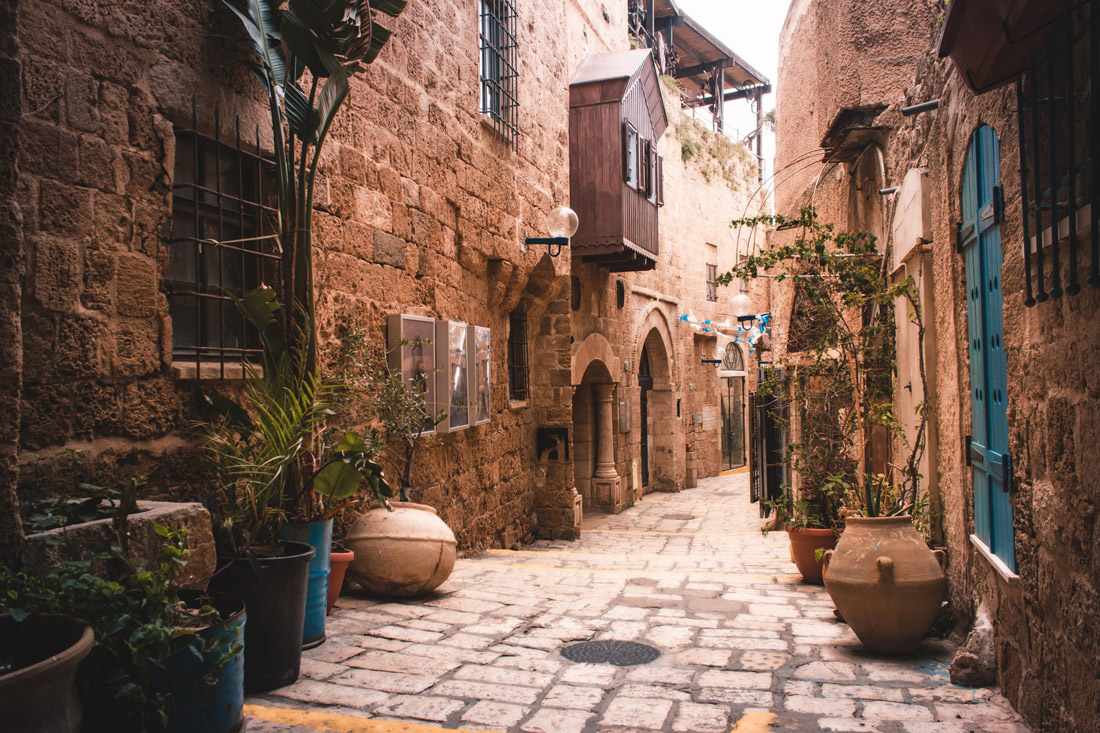 Eilat is the southernmost city in Israel situated on the coast of the Red Sea. The city experiences a hot sunny climate all year round making it one of the top cities to visit in Israel. Eilat is a popular travel destination for scuba and free diving, with readily available swimming paraphernalia for hire on or near most big beaches. There are trail roads for hiking in the Eilat Mountains that are similar to those found on Mount Sinai. Animals such as nubian ibex, dorcas gazelle, striped hyena and rock hyrax can also be found. The city is comprised of big hotels and several attractions including the Eilat’s Underwater Observatory Marine Park, camel riding, and Kings City among others.

Also spelled as Beer-Sheva, Beersheba is the largest city located in the Negev desert region of southern Israel. The city serves as the starting point for exploring sites such as the Ramon Crater and the UNESCO world heritage Nabathean Incense Route. The route includes the towns Mamshit, Shivta, and Avdat. The Beersheba is attributed to Abraham as the founder.

Tiberias is among the top cities to visit while in Israel and is one of Judaism’s Four Holy Cities alongside Hebron, Safed, and Jerusalem. The city is located on the western shore of the Sea of Galilee. It is known for its hot springs which are believed to cure various ailments including skin diseases. Other notable attractions found in the city include the Mount of Beatitude, Tabgha, and the House and Church of St. Peter situated in Capernaum.

Haifa is Israel’s third largest city and among the top cities to visit in the country. The city of Haifa is a UNESCO World Heritage Site, a Bahá’í pilgrimage destination and home to the Bahá’í World Center. Some notable tourist attractions in Haifa include the Cave of Elijah, Stella Maris Monastery, Mount Camel, Mahmood Mosque, Tel Shikmona and the Shrine of Báb and its Terraces