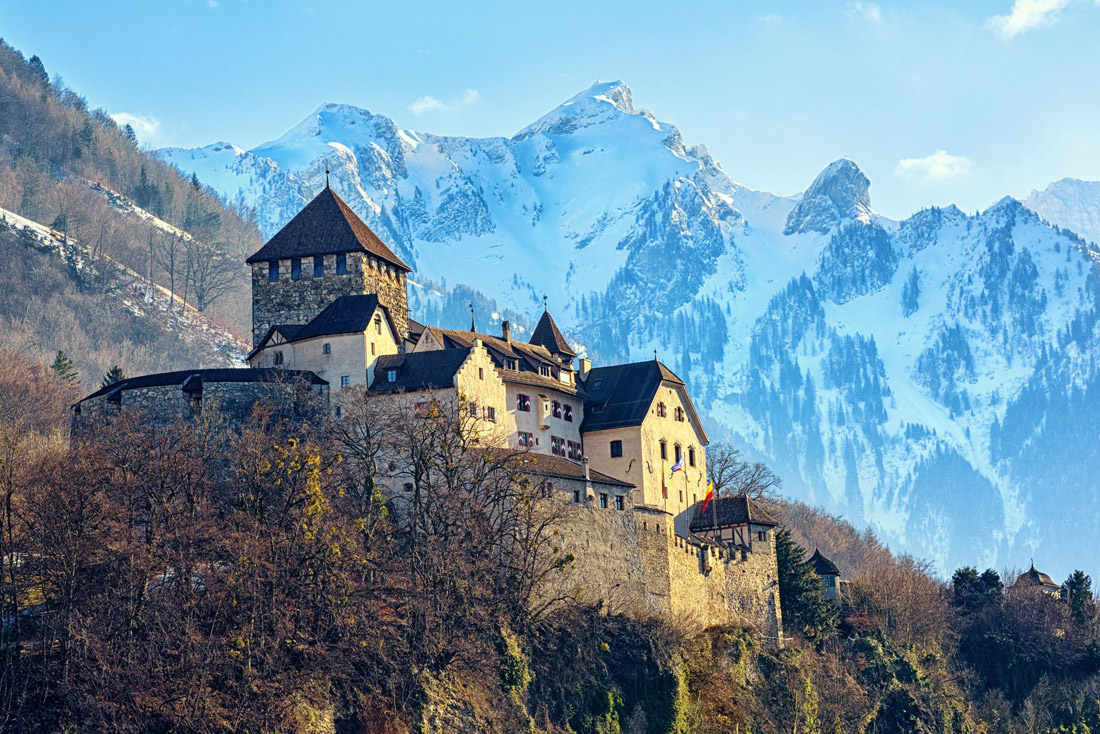 Schaan city boasts a population of 5,748 inhabitants This one of the largest cities in Liechtenstein occupies a total area of 26.8 km square. Schaan is an ancient part of the country and also witnessed in the numerous buildings built in the Baroque period.  The Chapel of St, Mary Consolation is one of them. The tower of St. Laurentius Parish Church, built in the 1100s, stands in the city. Including Hilti Corporation and Ivoclar Vivadent AG, the city is also an economic hub and home to large global manufacturers.  Along the border with Switzerland, this beautiful city is also a tourism hub since it is located in proximity to the mountain range.

Vaduz serves as Liechtenstein’s capital and home to 5,197 inhabitants. This covers an area of 17.3 km square. Vaduz is the location of the national parliament and the Vaduz Castle, as a political center. The city Vaduz was established by the Counts of Werdenberg in 1322. This city has medieval architecture as part of its history including the Cathedral of St. Florin and City Hall. The city has a well-established tourism sector and also cultural centers like the National Museum and Art Gallery. The tourists here in this beautiful city to visit in Liechtenstein enjoy here because of good infrastructure although it lacks railway and airport stations. 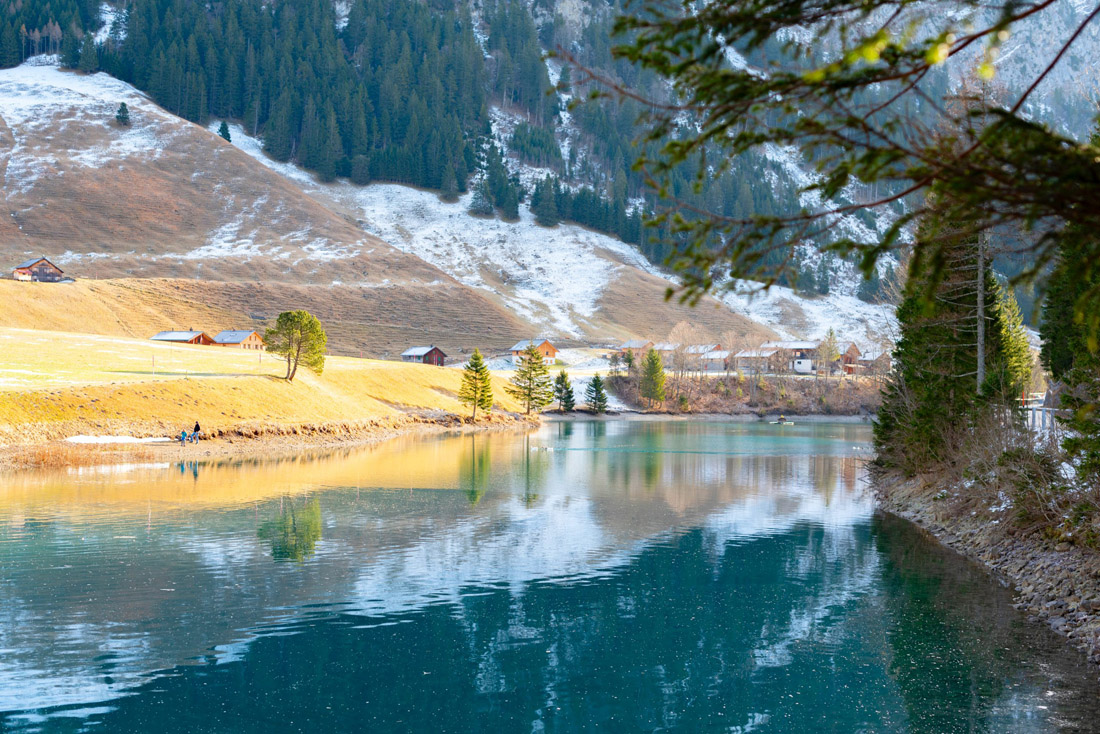 Triesen has a population of 4,701. This best city in Liechtenstein lies south of Vaduz and in proximity to the Rhine. Being home to numerous medieval buildings, Triesen is a historic center. You will find here churches, and chapels as well as a weaving mill built-in 1863. Triesen is largely a hillside, complete with vineyards and ancient houses. The region has however been modernizing in recent times, and it is characterized by a blend of new and old. Triesen has been experiencing a growing population who are attracted to the excellent infrastructure and modern residential areas.

With overwhelming views over the Rhine Valley to the Alps of Eastern Switzerland, the city of Triesenberg in the Principality of Liechtenstein lies at 900 m above sea level. This city’s Alpine area with an extensive network of hiking trails is a hiker’s paradise. The higher region of Rizlina, Gnalp, Silum, Masescha, and Gaflei offer an invitation to stroll and relax in peace and seclusion. Because of its natural beauties, it is counted in one of the cities to visit in Liechtenstein. The cultural landscape, history fables, and legends of the Walser that Triesenberg illustrates where strolls and hikes in the Alpine region and mountains provide energy and vitality for everyday routine. The scenic diversity and views to the valley and beyond never fail to fascinate the travelers from all around the world.

4,000-strong Mauren can be found nestled neatly right on the borderland join between Liechtenstein and Austrian Vorarlberg to the east. Largely overlooked amongst tourists as they pass through from the neighbouring (and virtually conjoined) town of Feldkirch, the settlement actually boasts a history going back all the way to the Bronze Age, while it was the 7th century that gave Mauren its first church spire; one that was to undergo continuous reconstruction over the following centuries.

Today, this parish is imbued with gorgeous Gothic glassworks and traces of the Romanesque style from the 16th century, while beautiful Mauren itself spreads out under the snow-mantled massif of the so-called Three Sisters peaks in the distance.

Balzers is a land of only 4,447 people but still counts in one of the popular cities in Liechtenstein. The city is spread in a total area of 19.6 km square, and it is Liechtenstein’s fourth-largest municipality of Liechtenstein. One of the most famous landmarks in the Municipality is Gutenberg Castle.

Since the 12th century, the castle has been occupied and has undergone construction works throughout the centuries. It is also considered in a major tourist attraction, and it serves as a public museum in a modern-day.

The city is home to the headquarters of Oerlikon Balzers, as an economic center.