This is apparently one of the largest cities in Moldova which also serves as its capital. This is a city where you can spend quality time in a great number of nightclubs, spas, art galleries, restaurants, and casinos. There is an Orange Pyramid at the World War II memorial here that might fascinate you. You can also explore some of the best art that Moldova has to offer in the art market. Among all the places you can visit in the city, you could also explore the Nativity Cathedral or Pushkin Park. Today, it is the financial and business center of the country and contributed 60% of the national gross domestic product (GDP). The 15 national and international bank headquarters are situated here.

Tiraspol is the second-largest and one of the cities to visit in Moldova. This city has a population size of 148,900. The 41% are Russian, 32% Ukrainian, and 18% Moldovan of these individuals. Humans have lived around this area, along the Dniester river, for thousands of years. The city as it is known today was officially founded in 1792. Tiraspol declared its independence from Moldova and became the capital of the Pridnestrovian Moldavian Soviet Socialist Republic in 1990. This region was not recognized by the Soviet leaders of the era, and it continued to go unrecognized internationally after the fall of the Soviet Union. This issue continues to be a struggle for the city and the territory. Tiraspol is considered an important center for light industry, which includes the manufacturing of furniture and electronics. 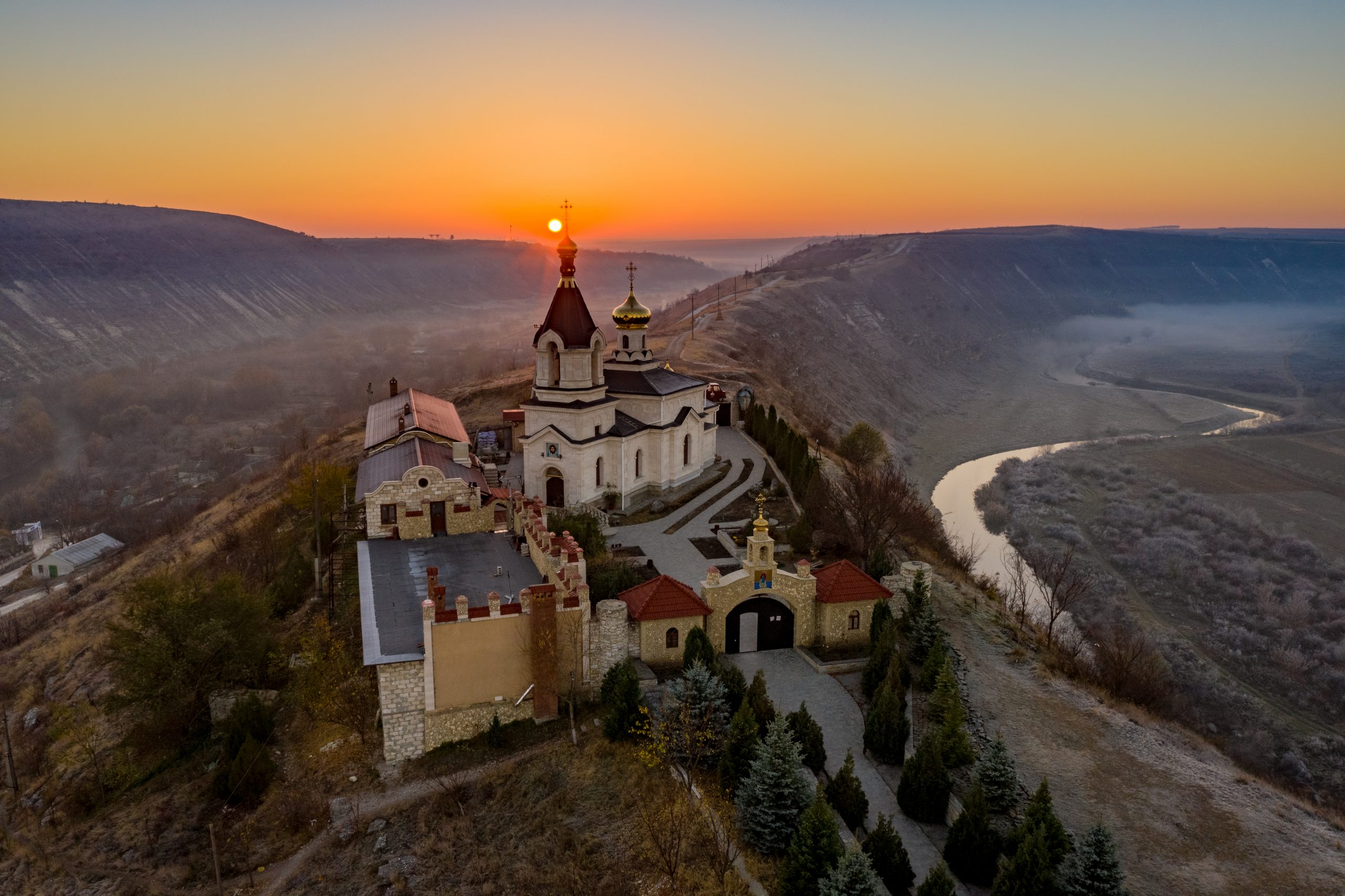 A spiritual abode resting in the laps of Mother Nature is always hard to resist. And hence, this small but best city in Moldova Saharna, which has preserved Holy Trinity Monastery. It is one you should not miss out on. It is believed that the Virgin Mary’s foot imprints are embedded on one of the rocks there and that makes Saharna a pilgrimage for numerous Moldovans. 22 serene waterfalls make their way after parting from the River Saharna, Gipsy Hole being the most popular. Saharna is one of the fascinating tourist attractions in Moldova.

You will find the Autonomous Territorial Unit of Gagauzia in the southern part of Moldova. Comrat, its capital, is the perfect place to learn about the exciting world of Gagauzians, a Turkic-speaking group that makes up 70 percent of the population. Visit the National Gagauz History and Ethnographic Museum and do not miss some of the biggest, oldest wineries waiting to be discovered around this major city in Moldova.

The Balti is the third biggest city of Moldova, by population size. This famous city in Moldova is located on the Raut River, 79 miles north of the country’s capital. It has a population size of 144,300, which is a decrease over previous years. This city has experienced significant emigration as a result of a downturn in the economy. As such, remittances to the country make up 30% of the national GDP. Although smaller than Tiraspol, Bălți is considered the second most important economic center in the country.

This is one of the most popular cities to visit in Moldova and the most interesting places, considering history. Even though most people residing in the three towns and twenty-seven villages are Christian, the heritage and culture resemble that of Turkey’s. It gets further astonishing when you find out that Muslim Refugees are their ancestors. They were allowed to take shelter in this area only if they would convert. The Comrat Regional History Museum located here puts the daily life here at the exhibition so the curiosity of the visitors can be satiated.