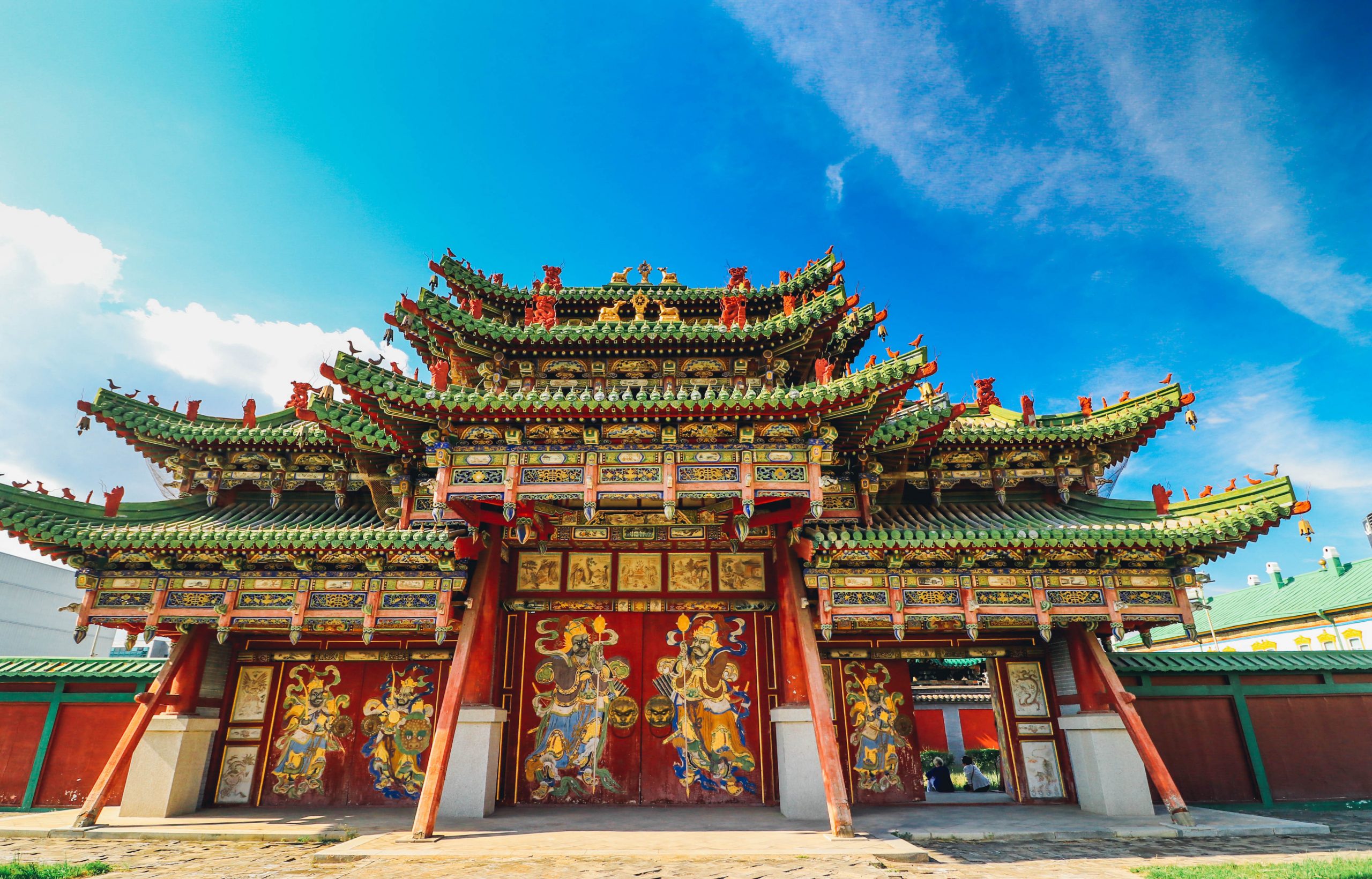 Ulan Bator is a capital city that is located in North Central of Mongolia. Ulan Bator is officially known as Ulaanbaatar. Ulan Bator is not only the capital city but also the beautiful cities in Mongolia with a population of more than 1.3 million according to a census of 2014. This beautiful city was established in 1639 as a nomadic Buddhist monastic center. It was permanently settled in 1778 at its present location after changing it 28 times before. When it comes to its museums and art galleries, Ulaanbaatar is truly blessed.

The fabled ancient city of Karakorum is set deep between the undulating green hills and stony ridges of the Orkhon Valley. This major city in inner Mongolia has now known as the stuff of myth and legend. If you follow the sporadic cobbled lanes of this city that weave around the mountains in the very heart of Mongolia you’ll discover that it did certainly exist. You will find here ruined grain silos and stone turtles, kiln smelting houses and crumbling ancient stupas still spot the ground. Now, it’s the place to come to walk in the footsteps of totemic figures like Genghis Khan. To see interesting Buddhist monasteries next to the gorgeous Yuan Dynasty temple shrines you must visit the Karakorum. 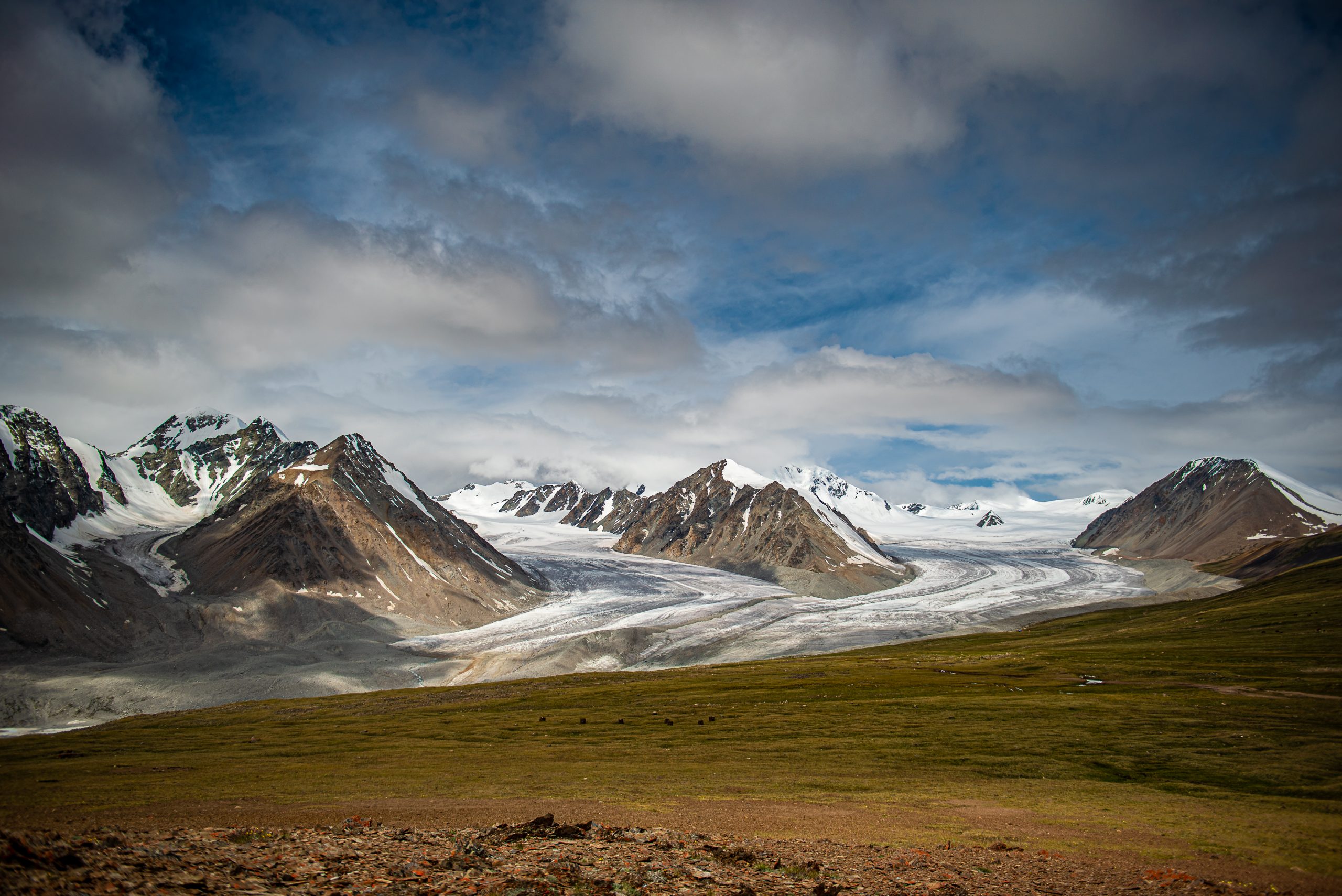 Khovd is officially known as the Jargalant sum located at the foot of the Altay Mountains on Mongol on River Buyant. Khvod is also the capital of the Province of Khovd in Mongolia. The city of Khovd was founded by Galdan Khan of Dzungaria on the Khovd River banks in the 17th century. Due to land tilling prowess from central Asian captives horticulture was established around Khovd. At present Khovd is known for the harvest of watermelon and tomato in the summer and also the availability of high-quality products. The people of this important city in Mongolia of Khovd belong to more than ten ethnicities making up a population of 30,500 people.

Olgii is the capital of the Province of Bayan-Ölgii located in Western Mongolia. Initially, Olgii founded in 1911 was an ethnic Kazakh city before the modern nation of Mongolia. The city’s primary is best known for its embroidery, Kazakh music, hunting with eagles mostly seen each October during the annual Golden Eagle Festival and art. The dialect of this top major city in Mongolia is Kazakh and you will find here Ölgii has at least four mosques and has a population of 28,400 inhabitants.

Most of Darkhan is an industrial region that was built with extensive economic aid from the Soviet Union in 1961. Darkhan is the province’s industrial hub and also the capital of the Province of Darkhan-Uul. Most of the Darkhan population lives in apartments while the remainder of the population in Darkhan’s outskirts lives in yurts. It is one of the famous cities to visit in Mongolia. According to a recent census, Darkhan has a population of 74,300 inhabitants.

Erdenet is located in the valley of northern Mongolia between the Orkhon and the Selenge. This best city in Mongolia is officially known as the Bayan-Öndör sum. It is also the capital of the Aimag meaning Province of Orkhon. Erdenet having a population of 79,647, was founded in 1974. Presently, it’s spotless and created, has focal nurseries, some great exhibition halls (committed to mining, obviously), and access to the baffling Buddhist altars of Amarbayasgalant Monastery toward the north-east.