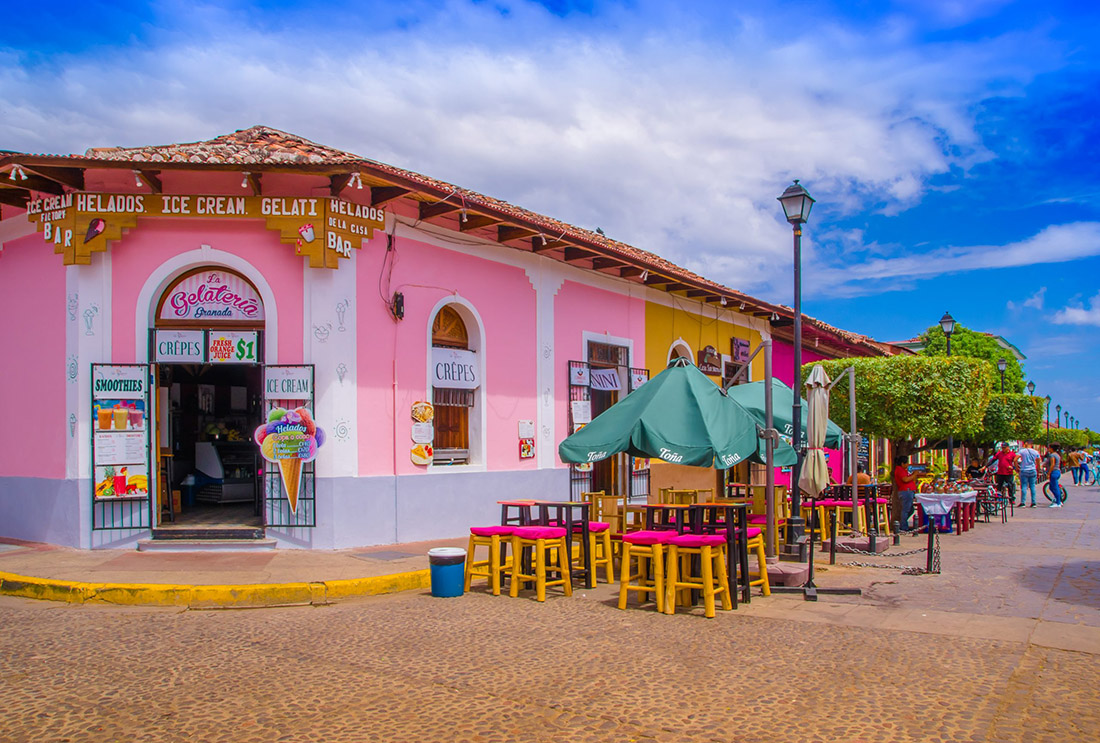 Managua is known as the capital and one of the biggest cities in Nicaragua. Having a population size of 1,028,808 within city limits and 1,337,709 in the entire metropolitan area, Managua the third most populated city in Central America. Archaeological evidence suggests that this area, located along the southwestern shore of Lake Managua, has been inhabited for thousands of years. Managua was a small fishing town, prior to the European colonial era. It was officially founded in 1819. Managua used to the capital in 1857 after the country had been independent for around 30 years. Development here has been set back on several occasions due to floods, earthquakes, and fires. Today, Managua is the economic center of this most visited city in Nicaragua and is home to several factories and multinational companies. Its leading industries include construction, pharmaceuticals, textiles, beer, cotton, coffee, and beef.

With a population of 166,588, Masaya is the third most populated and one of the main cities in Nicaragua. It is located approximately 19 miles south of Managua and is the capital of the Masaya Department. It is known as the location from which Nicaraguan guerrilla fighters attacked American sailors and marines during the US occupation of 1912 (also referred to as the Banana Wars). Today, Masaya plays an important role in the transport of agricultural goods from the department. Additionally, this city is home to several industrial centers, which are principally focused on clothing and footwear. Neighborhoods surrounding the city are famous for their production of hammocks and hardwood and wicker furniture. 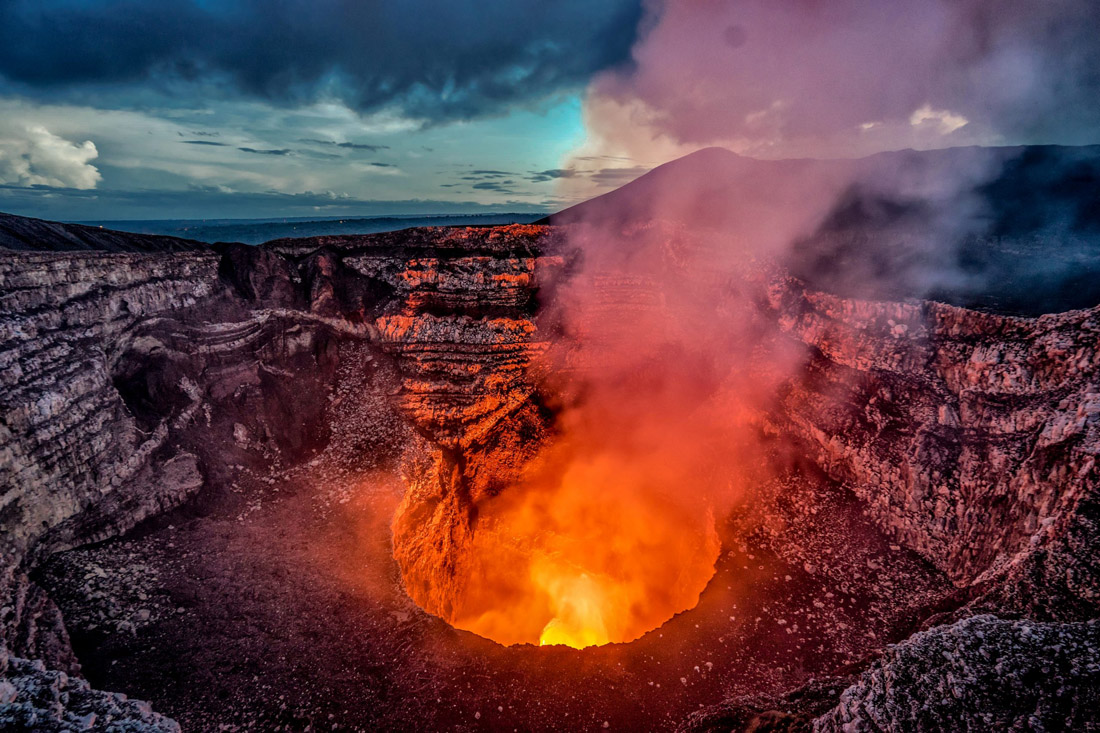 The second-largest city in Nicaragua is Leon. Approximately 201,100 people make their homes here. It is located around 56 miles northwest of Managua, by the banks of the Chiquito River. Leon was the capital of Nicaragua during the colonial era. This city originally was founded some miles east of its current location, but an earthquake destroyed that city in 1610, and the capital was relocated. Its ruins were uncovered in 1960 and became a World Heritage Site in 2000. Today, this popular city in Nicaragua is known for its architecture, particularly a large number of unique churches.

There is something exciting about this little local fishing village turned surf and party mecca. This famous city in Nicaragua home to the infamous Sunday Funday Poolcrawl, AKA the biggest weekly party in Central America besides also being a new locale for nearby yoga retreats. It’s the community’s mix of welcoming locals and young entrepreneurial ex-pats that will make you stay longer than planned whether you go for its long beautiful beach, carefree vibes, central location for surf spots or its unlimited fuel to the fiesta.

This place sits on the shore of Lake Nicaragua, perhaps the most impressive colonial city in Nicaragua. It was the main port for the Spanish colony, and many of its impressive buildings are well-preserved and make it one of the best cities to see in Nicaragua. Today it remains a bustling commercial city and it’s a popular place for foreign immigrants to settle and build a new life. Make sure your camera is charged.

One of the oldest cities in Nicaragua is in the north of the country near the border with Honduras. Take a bus to Esteli and then on to Ciudad Antigua to see the impressive 17th-century church, which has elements of Moorish architecture. Here you can get to know more about life in rural Nicaragua because this city has many places where you can relax.