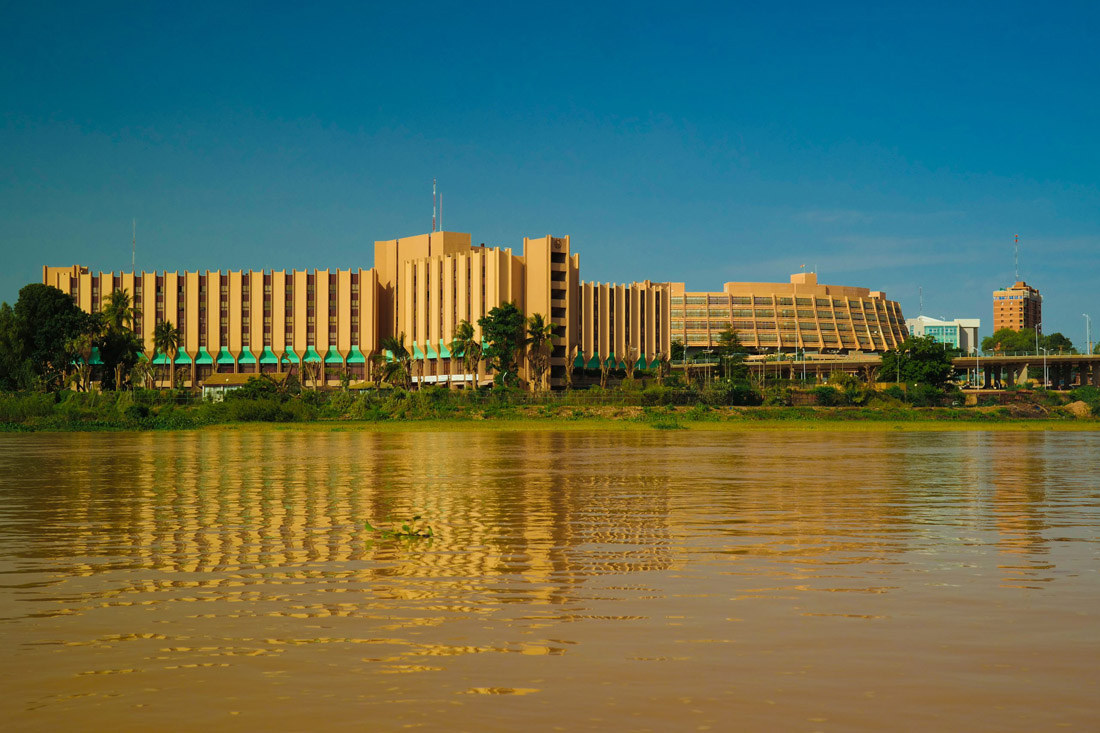 Maradi is considered in one of the top cities in Niger having a population with 206,414 people. It is also known as the administrative capital of the Maradi region. The city lies on the southern part of the Nigerian border. Originally a Hausa state, the city was subsequently occupied by the French and developed into an important commercial center starting the 1950s. Maradi is home to a rapidly growing economy, and its fertile lands support the cultivation of products such as peanuts, groundnuts, cassava, sorghum, and millet. Various factories such as mattresses and cooking oil production and leather tanning employ Maradi’s population. The city is dominated by the Hausa and is an important center for Hausa culture.

Zinder is the second-largest city situated in south-central Niger. Zinder was mainly an important center of the Trans-Saharan trade. The city was a significant Islamic center for the Sultanate of Damagaram and the Sultanate of Bornu before the French occupation. Zinder was briefly the capital of the French colony from 1922-1926 due to its relative stability from Niamey. This city to visit in Niger is especially significant for peanut production and processing and a thermoelectric power plant. The city has an airport and roads and is subsequently a transport center. The major problem in Zinder city is perennial water shortages, which have constantly affected its growing population. 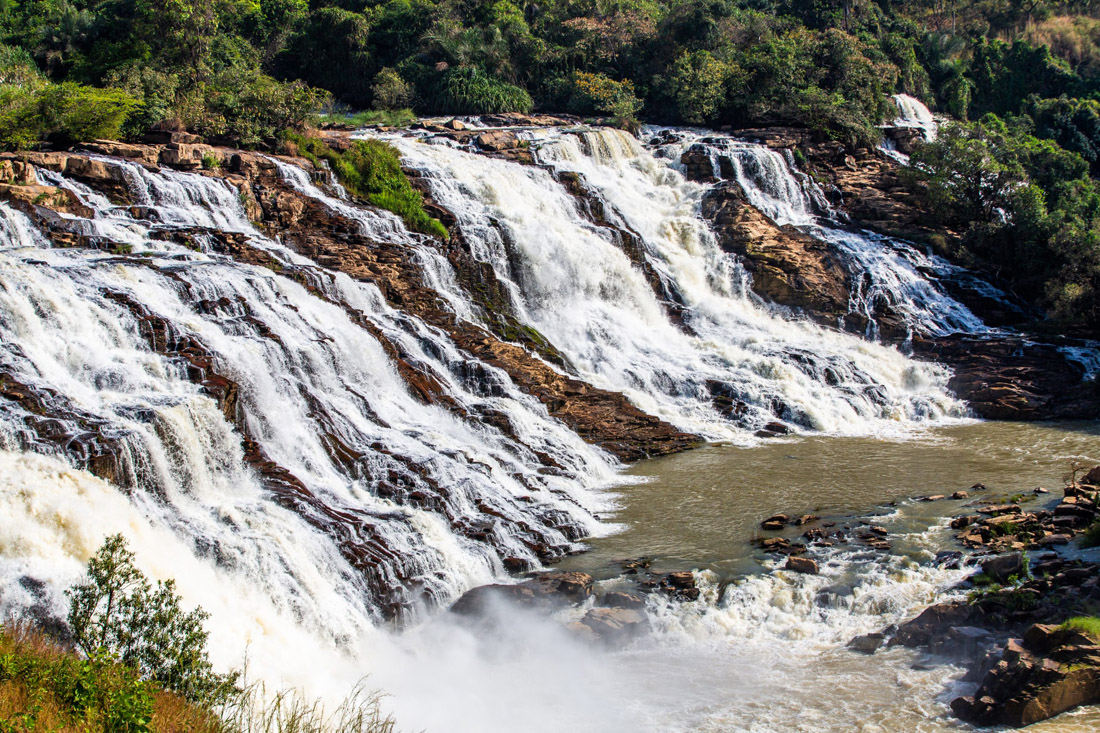 Having a population of 1,302, 910 people, Niamey is one of the largest cities in Niger. Niamey was also the first military base of the French colony located on the banks of the River Niger. The agriculturally conducive areas around Niamey had facilitated the settlement of tribes such as the Maouri before French occupation. Established as the capital of the French Colony in 1926, Niamey was on track for tremendous growth. Much of its significance is derived from its location on the River Niger. The city is an important agricultural, manufacturing, administrative, and cultural center. Most of the people of this main city in Niger are employed in the service industries, and the city is home to the University of Niamey, National School of Administration, the National Museum, and an international airport. As a third world city, Niamey is not immune to problems associated with rapid urban growth. Planning and infrastructure development in Niamey do not correlate with population growth, and this has caused uncontrolled development in the city. Slums in Niamey are characterized by a lack of adequate social services including sanitation.

Tahoua is the administrative capital of the Tahoua region. It is one of the popular cities in Niger. The city serves as a merchant center for the surrounding agricultural regions. Culturally, the city is the meeting center for the Tuareg and Fulani ethnic groups. The city is also significant for the mining of gypsum and phosphates and has the Tahoua Airport.

Boasting nearly 1,000 years of history and steeped in tales of Sahelian camel caravans, the Ottomans (believe it or not!), and the old Songhai imperialists, enthralling Agadez certainly has a story to tell. Surrounded by the sun-scorched dunes of the Sahara Desert and the endless yellow of the sand sea this beautiful city in Niger is found smack bang in the heart of the country as a whole, It’s formed from a grid of narrow adobe and streets, mud-brick homes. The centerpiece has to be the earthen minaret of the central mosque, which mimics the great landmarks of the desert towns of Mali to the west.

You could find yourself alighting in the charming river city of Ayorou after just three hours on the rumbling dust roads from the capital. It is one of the tops draws of Southwestern Niger. Ayorou itself sits on its very own island and known for the surrounding riparian habitats that encompass the settlement where the mosque and marketplaces both make their home too. In fact, the bazaar is a great place to start your travels in this most visited cities in Niger, searching through the curious folk remedies and sampling simple Sahel street food, all before breaking out to see the hippos splashing lazing in the muddy waters nearby.