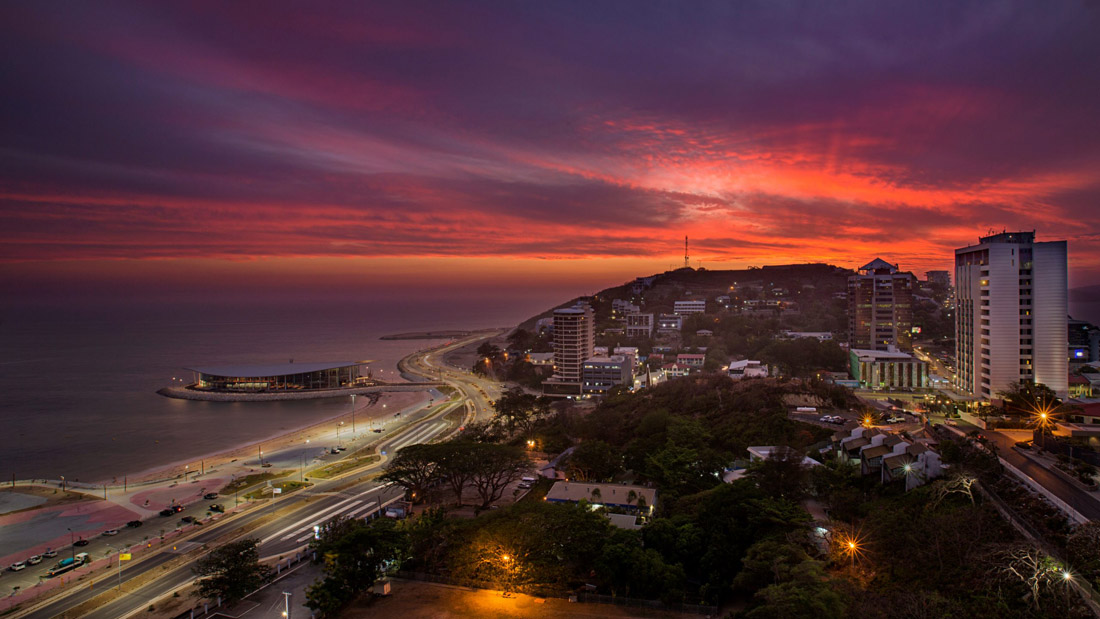 In 1837, John Moresby visited the Island of Papua New Guinea and claimed it for Britain and named it after his father. It is one of the biggest cities in Papua New Guinea. In 1905, the government of Australia passed the Papua Act. In this act, Papua transferred with Port Moresby as the capital. This capital served to direct the Australian rule on the Island. In 1925, the city grew gradually, and in 1941 electricity was first introduced and piped water. When Papua New Guinea became independent Port Moresby became the capital city in 1975. The population of the city has grown from 120,000 people in the 1980s to 195,000 people in the 1990s.

Lae is the second-largest and one of the best cities in Papua New Guinea. Lae is the capital of the province of Morobe. The city is in between the delta of Markham River and the highlands highway, which is the primary land transport corridor between the coastal part and the highlands region. The city’s biggest cargo port that serves as the industrial hub of the country. This main city in Papua New Guinea is also known as the Garden City. It is also known as an education center as well where the Papua New Guinea University of Technology is situated. In Port Moresby, the University is the second-largest after its sister University of Papua New Guinea. It is the only Technology University in South Pacific out of Australia and New Zealand. 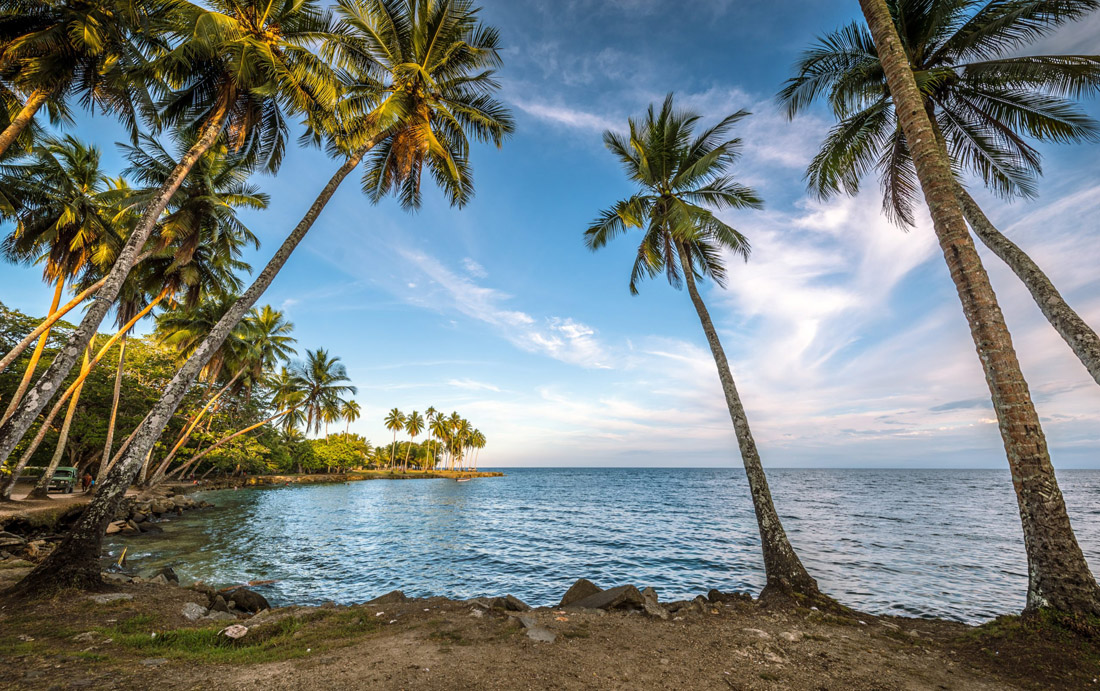 Arawa is the third-largest city in Papua New Guinea, and it is the largest and capital of town of Bougainville the autonomous region. During the civil war of Bougainville, the city of Arawa was extensively destroyed which resulted in the relocation of the capital to Buka and plans are underway to rebuild Arawa and make it the capital again. The whole region where this one of the cities in Papua New Guinea Arawa town sits was once a large expatriate plantation in the country. Almost 36,443 inhabitants, estimated the population of Arawa.

Mount Hagen is the third-largest city in the country and also the largest and capital of the province of Western Highlands. With an average elevation of 5,502 feet above sea level, its location is in the central mainland of Papua New Guinea in the vast fertile Wahgi Valley. Cities like Lae and Madang through the Highlands Highway which is the main route is connected to Mt Hagen. This beautiful city in Papua New Guinea was named after the old volcanic Mount Hagen that lies about 24 kilometers to the northeast.

It was subject to a barrage of bombs during WWII as Wewak was once the site of the largest Japanese airbase in mainland New Guinea. It is one of the top cities in Papua New Guinea. A short distance inland the coastal mountains of the Prince Alexander Mountains separate the Sepik Basin from the narrow band of flat land and the headland peninsula on which Wewak is built. Wewak itself is a rather disjointed place, with most services concentrated in the tiny town and the rest spread along the coast, en route to the airport. While most people pause only long enough to arrange their Sepik expedition and stock up on provisions, it does have its charms.

Without much appeal for touristsPopondetta is a ragged yet low-key sprawl of a town, although some come to see the area’s WWII history. Buna and Gona in Popondetta are within an easy day trip. The Birdwing Butterfly Lodge and Oro Guesthouse can provide information and help arrange guides. It is counted in one of the popular cities in Papua New Guinea. In search of the remains of their WWII fallen Japanese tourists come here. With a local guide provided the trails are intact, Bushwalkers can trek up the looming 1679m Mt Lamington.