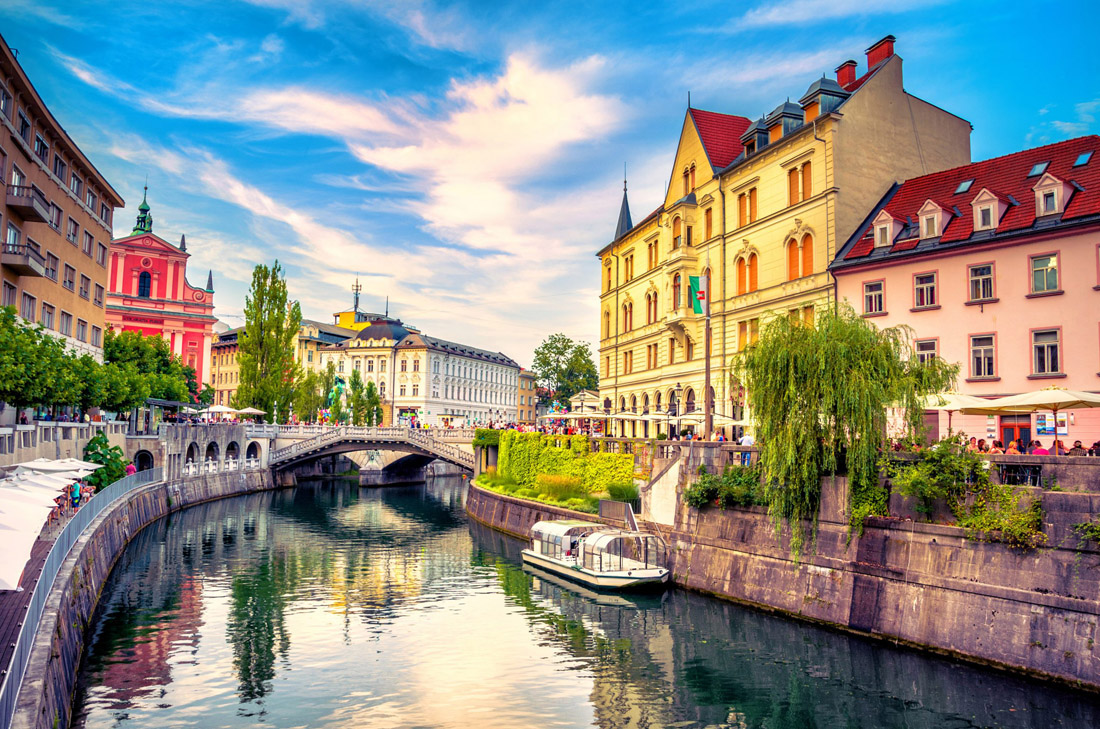 Ljubljana is the capital and largest city of Slovenia. It is regarded as the cultural, scientific, economic, political and the administrative center of Slovenia, an independent country since 1991. Located in the center of the country, Ljubljana lies in a basin surrounded by peaks of the Dinaric Alps. A short tributary of the Sava River, the Ljubljanica River, flows through the city center. Throughout its history, the city has been influenced richly by its geographic position. Ljubljana lies at the crossroads of Germanic, Latin, and Slavic cultures.

Maribor is the second-largest city in Slovenia and the largest city of the traditional region of Lower Styria. It is also the seat of the City Municipality of Maribor, the seat of the Drava statistical region and the Eastern Slovenia region. Maribor is also the economic, administrative, educational, and cultural center of eastern Slovenia. The city of Maribor is divided into 11 districts (Slovene: mestne četrti) of the City Municipality of Maribor. The Drava River separates the districts of Center, Koroška Vrata, and Ivan Cankar to the north from other districts south of it. The various city districts are connected by four road bridges, a rail bridge, and a pedestrian bridge. 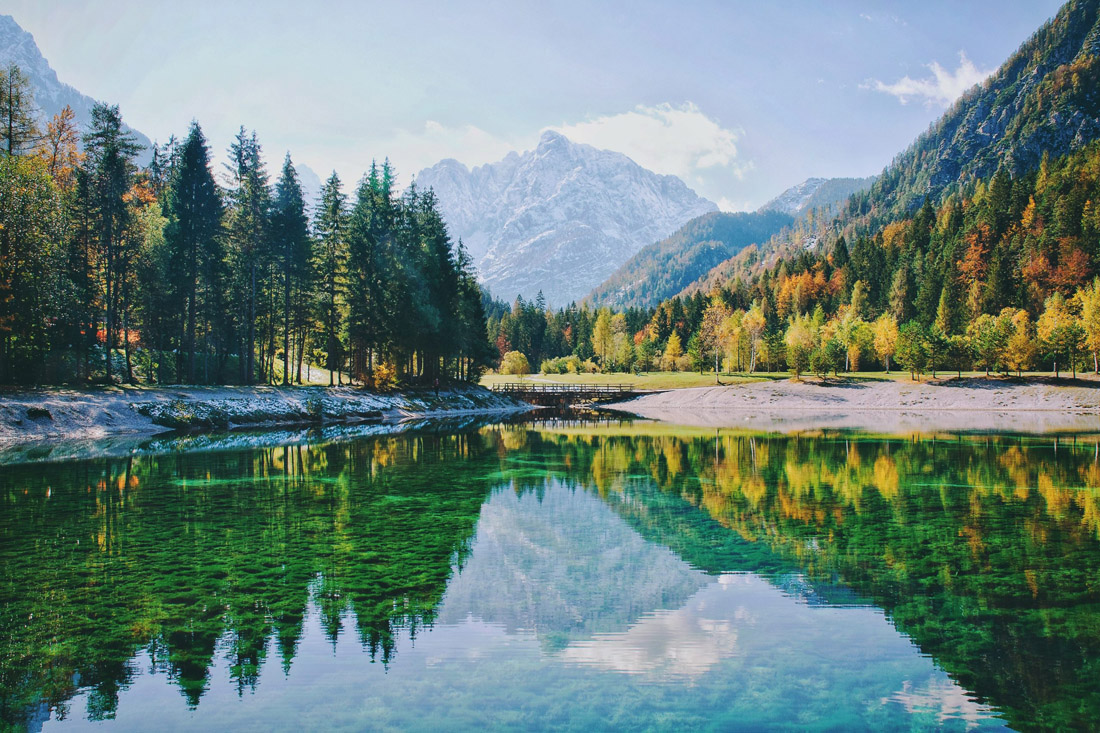 Celje is the third-largest city in Slovenia. It is a regional center of the traditional Slovenian region of Styria and the administrative seat of the City Municipality of Celje. The town of Celje is located below Upper Celje Castle (407 m or 1,335 ft) at the confluence of the Savinja, Hudinja, Ložnica, and Voglajna rivers in the lower Savinja Valley, and at the crossing of the roads connecting Ljubljana, Maribor, Velenje, and the Central Sava Valley. It lies 238 m (781 ft) above mean sea level (MSL). Celje has a warm-summer humid continental climate

Kranj is the third-largest city in Slovenia, with a population of 37,941 (2020). It is located approximately 20 kilometers northwest of Ljubljana. The center of the City Municipality of Kranj and of the traditional region of Upper Carniola is a mainly industrial city with significant electronics and rubber industries.

Koper is the fifth largest city in Slovenia. Located in the Istrian region in southwestern part of the country, approximately five kilometers south of the border with Italy and 20 kilometers from Trieste, Koper is the largest coastal city in the country. The city of Koper is officially bilingual, with both Slovene and Italian as its official languages.

Novo Mesto is a city on a bend of the Krka River in the City Municipality of Novo Mesto in southeastern Slovenia, close to the border with Croatia. The town is traditionally considered the economic and cultural center of the historical Lower Carniola region. Novo Mesto has a humid continental climate. Despite the fact that town is close to the 46th parallel north, the climate is much warmer than places at similar latitudes in North America and East Asia.