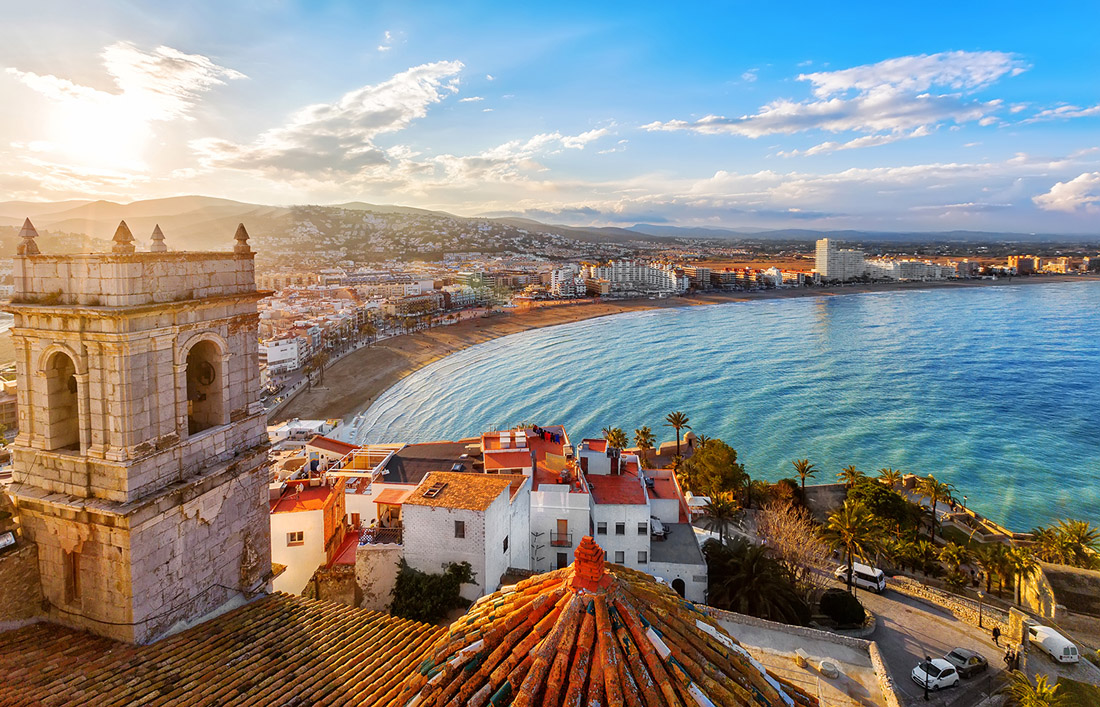 Madrid is the capital and most-populous city of Spain. The city has almost 3.4 million inhabitants and a metropolitan area population of approximately 6.7 million. It is the second-largest city in the European Union, surpassed only by Berlin, and its monocentric metropolitan area is the second-largest in the EU, surpassed only by Paris. The municipality covers 604.3 km² geographical area.

Barcelona is a city on the coast of northeastern Spain. It is the capital and largest city of the autonomous community of Catalonia, as well as the second most populous municipality of Spain. With a population of 1.6 million within city limits, its urban area extends to numerous neighboring municipalities within the Province of Barcelona and is home to around 4.8 million people, making it the fifth most populous urban area in the European Union after Paris, the Ruhr area, Madrid, and Milan. 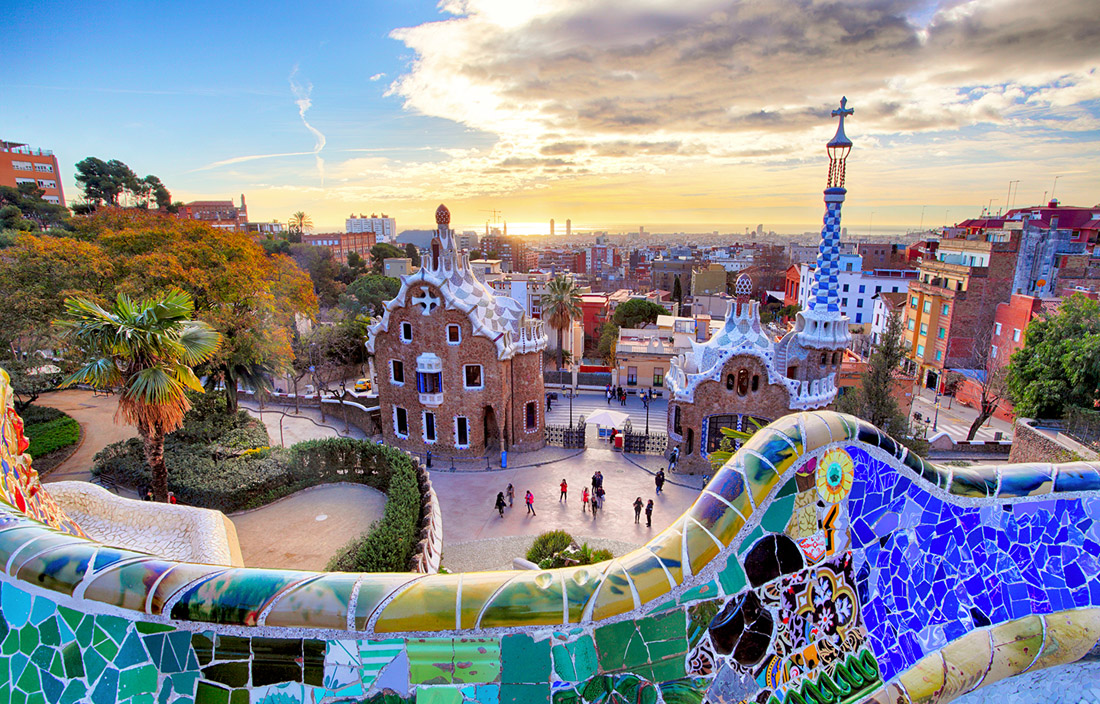 Valencia, officially València, is the capital of the autonomous community of Valencia and the third-largest city in Spain after Madrid and Barcelona, surpassing 800,000 inhabitants in the municipality. The wider urban area also comprising the neighbouring municipalities has a population of around 1.6 million. Valencia is Spain’s third-largest metropolitan area, with a population ranging from 1.7 to 2.5 million depending on how the metropolitan area is defined. The Port of Valencia is the 5th-busiest container port in Europe and the busiest container port on the Mediterranean Sea. The city is ranked as a Gamma-level global city by the Globalization and World Cities Research Network.

Seville is the capital and largest city of the Spanish autonomous community of Andalusia and the province of Seville. It is situated on the lower reaches of the River Guadalquivir, in the southwest of the Iberian Peninsula.   Originally founded as a Roman city and now home to three UNESCO World Heritage Sites, Seville is bursting with antique charm. The Alcazar palace complex is a stunning collage of architectural styles, and the Cathedral will impress you with its beauty and its status as the burial site of Christopher Columbus.

Granada, locally is the capital city of the province of Granada, in the autonomous community of Andalusia, Spain. Granada is located at the foot of the Sierra Nevada mountains, at the confluence of four rivers, the Darro, the Genil, the Monachil and the Beiro. Ascribed to the Vega de Granada comarca, the city sits at an average elevation of 738 m above sea level, yet is only one hour by car from the Mediterranean coast, the Costa Tropical. Nearby is the Sierra Nevada Ski Station, where the FIS Alpine World Ski Championships 1996 were held.

Cartagena is a Spanish city and a major naval station located in the Region of Murcia, by the Mediterranean coast, south-eastern Iberia. As of January 2018, it has a population of 213,943 inhabitants, being the region’s second-largest municipality and the country’s sixth-largest non-provincial-capital city.

Spain in the News