Curious about politics in Andorra? This page may shed some light. 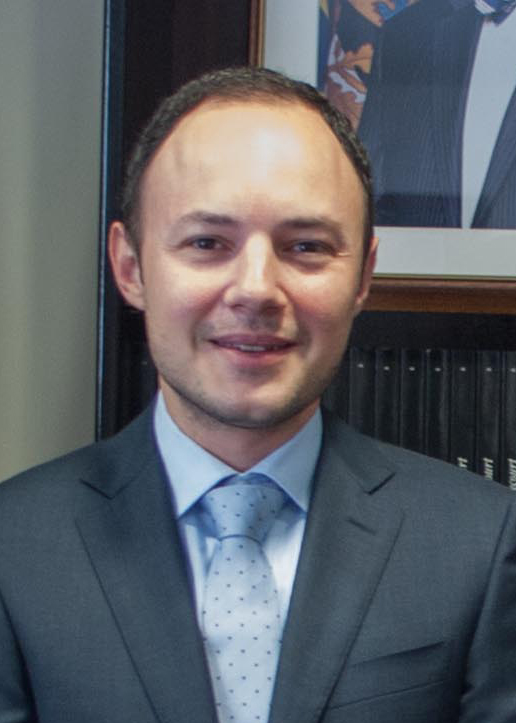 Andorra is a parliamentary co-principality with the president of France and the Catholic bishop of Urgell (Catalonia, Spain) as co-princes. This peculiarity makes the president of France, in his capacity as prince of Andorra, an elected monarch, although he is not elected by a popular vote of the Andorran people. The politics of Andorra take place in a framework of a parliamentary representative democracy, whereby the head of government is the chief executive, and of a pluriform multi-party system.

The current head of government is Xavier Espot Zamora of the Democrats for Andorra (DA). Executive power is exercised by the government. Legislative power is vested in both government and parliament.

The Parliament of Andorra is known as the General Council. The General Council consists of between 28 and 42 councillors. The councillors serve for four-year terms, and elections are held between the 30th and 40th days following the dissolution of the previous Council.  Read more at @Wikipedia