Curious about politics in Antigua and Barbuda? This page may shed some light. 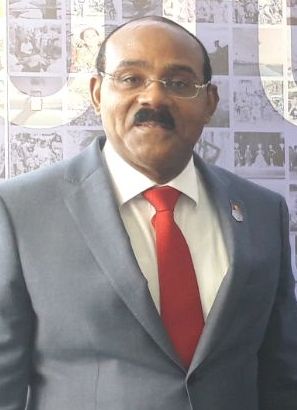 The politics of Antigua and Barbuda take place within a framework of a unitary, parliamentary, representative democratic monarchy, in which the head of State is the monarch who appoints the Governor-General as vice-regal representative. Elizabeth II is the present Queen of Antigua and Barbuda, having served in that position since the islands’ independence from the United Kingdom in 1981. The Queen is currently represented by Governor-General Sir Rodney Williams. A council of ministers is appointed by the governor general on the advice of the prime minister, currently Gaston Browne (2014–). The prime minister is the head of government.

The current Leader of Her Majesty’s Loyal Opposition is the United Progressive Party Member of Parliament (MP), the Honourable Baldwin Spencer.