Curious about politics in Argentina? This page may shed some light. 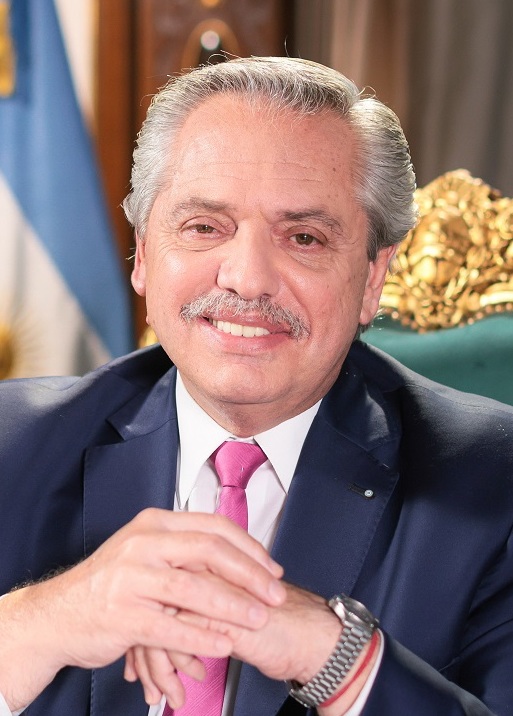 Argentina is a federal constitutional republic and representative democracy. The government is regulated by a system of checks and balances defined by the Constitution of Argentina, the country’s supreme legal document. The seat of government is the city of Buenos Aires, as designated by Congress. Suffrage is universal, equal, secret and mandatory.

The Legislative branch consists of the bicameral Congress, made up of the Senate and the Chamber of Deputies. The Congress makes federal law, declares war, approves treaties and has the power of the purse and of impeachment, by which it can remove sitting members of the government. The Chamber of Deputies represents the people and has 257 voting members elected to a four-year term. Seats are apportioned among the provinces by population every tenth year. As of 2014 ten provinces have just five deputies while the Buenos Aires Province, being the most populous one, has 70. The Chamber of Senators represents the provinces, has 72 members elected at-large to six-year terms, with each province having three seats; one third of Senate seats are up for election every other year. At least one-third of the candidates presented by the parties must be women.

In the Executive branch, the President is the commander-in-chief of the military, can veto legislative bills before they become law—subject to Congressional override—and appoints the members of the Cabinet and other officers, who administer and enforce federal laws and policies. The President is elected directly by the vote of the people, serves a four-year term and may be elected to office no more than twice in a row.

The Judicial branch includes the Supreme Court and lower federal courts interpret laws and overturn those they find unconstitutional. The Judicial is independent of the Executive and the Legislative. The Supreme Court has seven members appointed by the President—subject to Senate approval—who serve for life. The lower courts’ judges are proposed by the Council of Magistracy (a secretariat composed of representatives of judges, lawyers, researchers, the Executive and the Legislative), and appointed by the President on Senate approval.