Curious about politics in Austria? This page may shed some light. 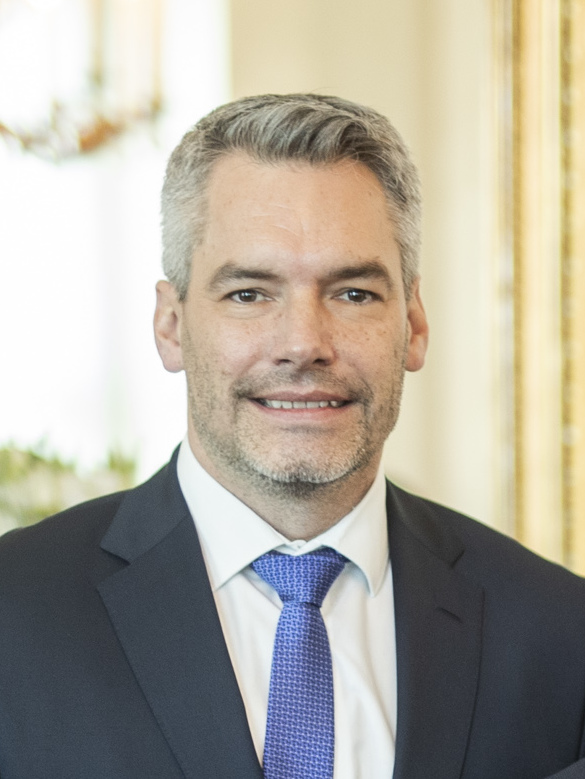 The Parliament of Austria is located in Vienna, the country’s capital and most populous city. Austria became a federal, representative democratic republic through the Federal Constitution of 1920. The political system of the Second Republic with its nine states is based on the constitution of 1920, amended in 1929, which was reenacted on 1 May 1945. The head of state is the Federal President (Bundespräsident), who is directly elected by popular majority vote, with a run-off between the top-scoring candidates if necessary. The head of the Federal Government is the Federal Chancellor (Bundeskanzler), who is selected by the President and tasked with forming a government based on the partisan composition of the lower house of parliament.

The government can be removed from office by either a presidential decree or by vote of no confidence in the lower chamber of parliament, the Nationalrat. Voting for the Federal President and for the Parliament used to be compulsory in Austria, but this was abolished in steps from 1982 to 2004. Austria’s parliament consists of two chambers. The composition of the Nationalrat (183 seats) is determined every five years (or whenever the Nationalrat has been dissolved by the federal president on a motion by the federal chancellor, or by Nationalrat itself) by a general election in which every citizen over the age of 16 has the right to vote. The voting age was lowered from 18 in 2007.