Curious about politics in Bangladesh? This page may shed some light. 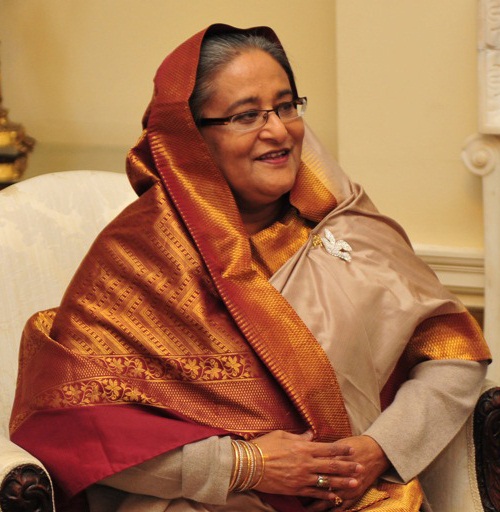 Bangladesh is a de jure representative democracy under its constitution, with a Westminster-style unitary parliamentary republic that has universal suffrage. The head of government is the Prime Minister, who is invited to form a government every five years by the President. The President invites the leader of the largest party in parliament to become Prime Minister of the world’s fifth-largest democracy. Bangladesh experienced a two party system between 1990 and 2014, when the Awami League and the Bangladesh Nationalist Party (BNP) alternated in power. During this period, elections were managed by a neutral caretaker government. But the caretaker government was abolished by the Awami League government in 2011. The BNP boycotted the next election in 2014, arguing that it would not be fair without a caretaker government. The BNP-led Jatiya Oikya Front participated in the 2018 election and lost. The election saw many allegations of irregularities. Bangladesh has a prominent civil society since the colonial period. There are various special interest groups, including non-governmental organisations, human rights organisations, professional associations, chambers of commerce, employers’ associations and trade unions.

One of the key aspects of Bangladeshi politics is the “spirit of the liberation war” which refers to the ideals of the liberation movement during the Bangladesh Liberation War. The Proclamation of Independence enunciated the values of “equality, human dignity and social justice”. In 1972, the constitution included a bill of rights and declared “nationalism, socialism, democracy and secularity” as the principles of government policy. Socialism was later de-emphasised and neglected by successive governments. Bangladesh has a market-based economy. To many Bangladeshis, especially in the younger generation, the spirit of the liberation war is a vision for a society based on civil liberties, human rights, the rule of law and good governance.