Curious about politics in Barbados? This page may shed some light. 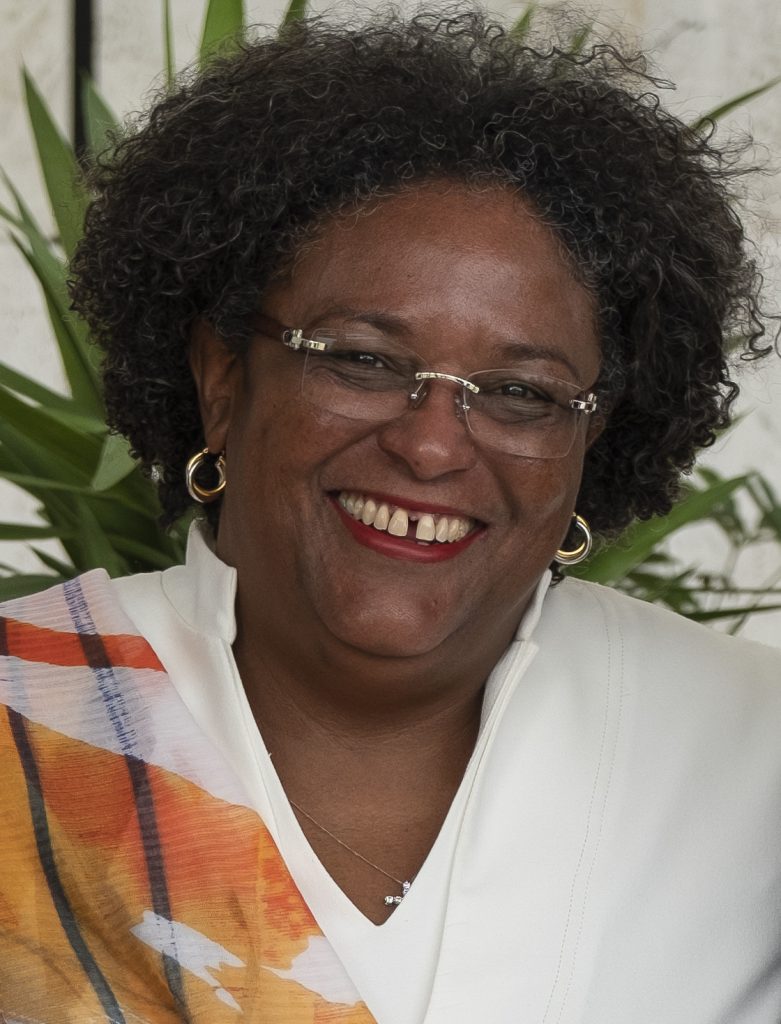 Barbados has been an independent country since 30 November 1966. It functions as a parliamentary republic modelled on the British Westminster system. The head of state is the President of Barbados – presently Sandra Mason – elected by the Parliament of Barbados for a term of four years, and advised on matters of the Barbadian state by the Prime Minister of Barbados, who is head of government. There are 30 representatives within the House of Assembly, the lower chamber of Parliament.

The Constitution of Barbados is the supreme law of the country. Legislation is passed by the Parliament of Barbados but does not have the force of law unless the President grants her assent to that law. The right to withhold assent is absolute and cannot be overridden by Parliament. The Attorney General heads the independent judiciary.