Curious about politics in Belgium? This page may shed some light. 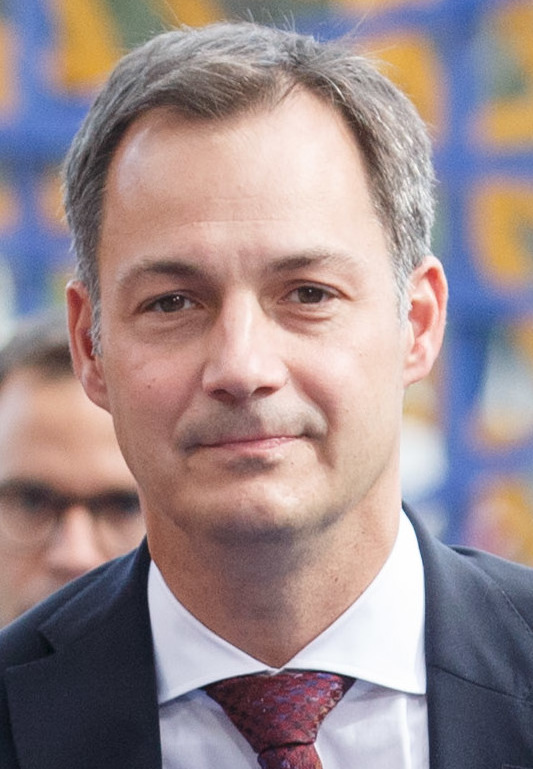 Belgium’s political institutions are complex; most political power is organized around the need to represent the main cultural communities. Since about 1970, the significant national Belgian political parties have split into distinct components that mainly represent the political and linguistic interests of these communities. The major parties in each community, though close to the political center, belong to three main groups: Christian Democrats, Liberals, and Social Democrats. Further notable parties came into being well after the middle of last century, mainly around linguistic, nationalist, or environmental themes and recently smaller ones of some specific liberal nature.

In May 2019 federal elections in the Flemish-speaking northern region of Flanders far-right Vlaams Belang party made major gains. In the French-speaking southern area of Wallonia the Socialists were strong. The moderate Flemish nationalist party the N-VA remained the largest party in parliament. In July 2019 prime minister Charles Michel was selected to hold the post of President of the European Council. His successor Sophie Wilmès was Belgium’s first female prime minister. She led the caretaker government since October 2019. The Flemish Liberal party politician Alexander De Croo became new prime minister in October 2020. The parties had agreed on federal government 16 months after the elections.