Curious about politics in Belize? This page may shed some light. 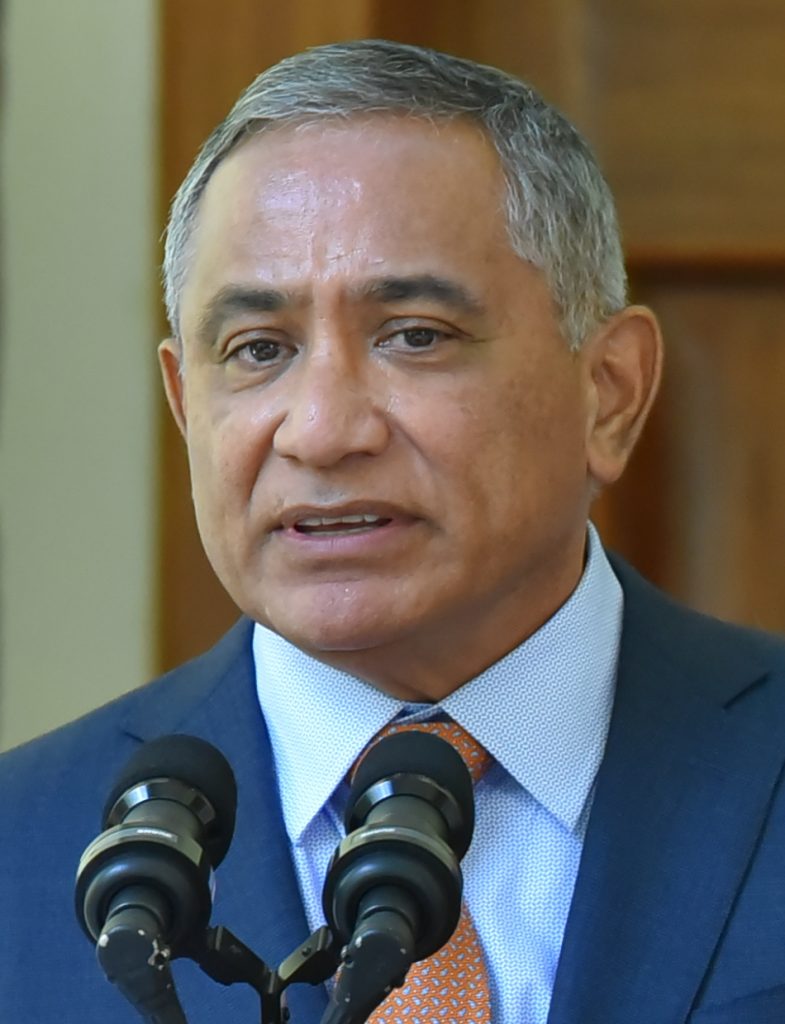 Belize is a parliamentary constitutional monarchy. The structure of government is based on the British parliamentary system, and the legal system is modelled on the common law of England. The head of state is Queen Elizabeth II, who holds the title Queen of Belize. The Queen lives in the United Kingdom, and is represented in Belize by the governor-general. Executive authority is exercised by the cabinet, which advises the governor-general and is led by the Prime Minister of Belize, who is head of government. Cabinet ministers are members of the majority political party in parliament and usually hold elected seats within it concurrent with their cabinet positions.

In 1935, elections were reinstated, but only 1.8 percent of the population was eligible to vote. In 1954, women were granted the right to vote.  Since 1974, the party system in Belize has been dominated by the centre-left People’s United Party and the centre-right United Democratic Party, although other small parties took part in all levels of elections in the past. Though none of these small political parties has ever won any significant number of seats or offices, their challenge has been growing over the years.