Curious about politics in Benin? This page may shed some light. 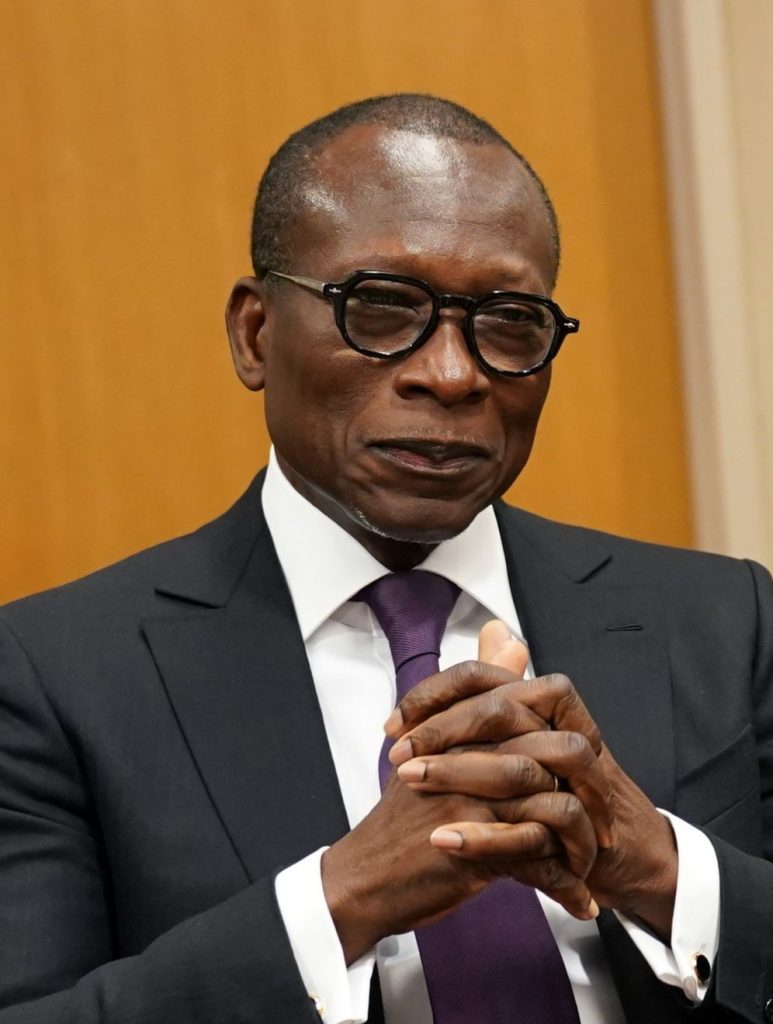 Benin’s politics take place in a framework of a presidential representative democratic republic, in which the President of Benin is both head of state and head of government, within a multi-party system. Executive power is exercised by the government. Legislative power is vested in both the government and the legislature. The judiciary is officially independent of the executive and the legislature, though in practice its independence has been gradually hollowed out by Mr Talon, and the Constitutional Court is now headed by his former personal lawyer. The political system is derived from the 1990 Constitution of Benin and the subsequent transition to democracy in 1991.

Benin scored highly in the 2013 Ibrahim Index of African Governance, which comprehensively measures the state of governance across the continent. Benin was ranked 18th out of 52 African countries and scored best in the categories of Safety & Rule of Law and Participation & Human Rights. In its 2007 Worldwide Press Freedom Index, Reporters Without Borders ranked Benin 53rd out of 169 countries. That place had fallen to 78th by 2016, when Mr Talon took office, and has fallen further to 113th since then. Benin has been rated equal-88th out of 159 countries in a 2005 analysis of police, business, and political corruption.

Benin’s democratic system has eroded since President Talon took office. In 2018 his government introduced new rules for fielding candidates and raised the cost of registering. The electoral commission, packed with Mr Talon’s allies, barred all opposition parties from the parliamentary election in 2019, resulting in a parliament made up entirely of supporters of Mr Talon. That parliament subsequently changed election laws such that presidential candidates need to have the approval of at least 10% of Benin’s MPs and mayors. As parliament and nearly all mayors’ offices are controlled by Mr Talon, he now has control over who can run for president. These changes have drawn condemnation from international observers and led to the United States government partially terminating development assistance to the country