Curious about politics in Bolivia? This page may shed some light. 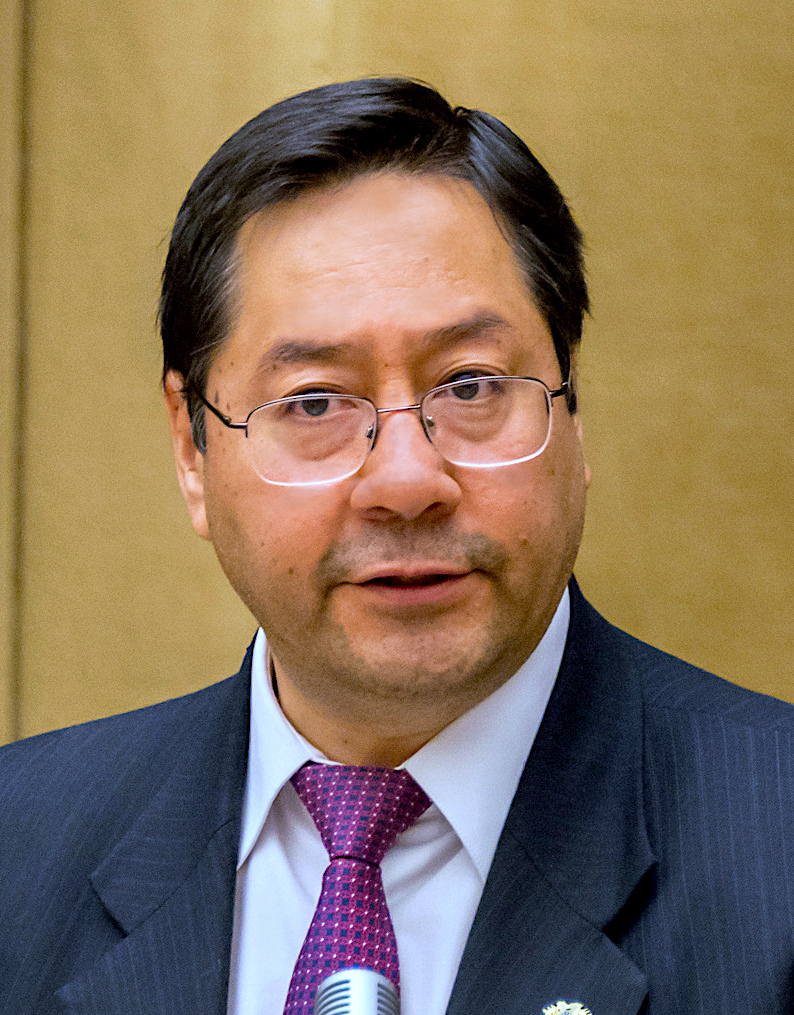 Bolivia has been governed by democratically elected governments since 1982; prior to that, it was governed by various dictatorships. Presidents Hernán Siles Zuazo (1982–85) and Víctor Paz Estenssoro (1985–89) began a tradition of ceding power peacefully which has continued, although three presidents have stepped down in the face of extraordinary circumstances: Gonzalo Sánchez de Lozada in 2003, Carlos Mesa in 2005, and Evo Morales in 2019.

Bolivia’s multiparty democracy has seen a wide variety of parties in the presidency and parliament, although the Revolutionary Nationalist Movement, Nationalist Democratic Action, and the Revolutionary Left Movement predominated from 1985 to 2005. On 11 November 2019, all senior governmental positions were vacated following the resignation of Evo Morales and his government. On 13 November 2019, Jeanine Áñez, a former senator representing Beni, declared herself acting President of Bolivia. Luis Arce was elected on 23 October 2020; he took office as president on 8 November 2020. Read more here.