Curious about politics in Bosnia and Herzegovina? This page may shed some light. 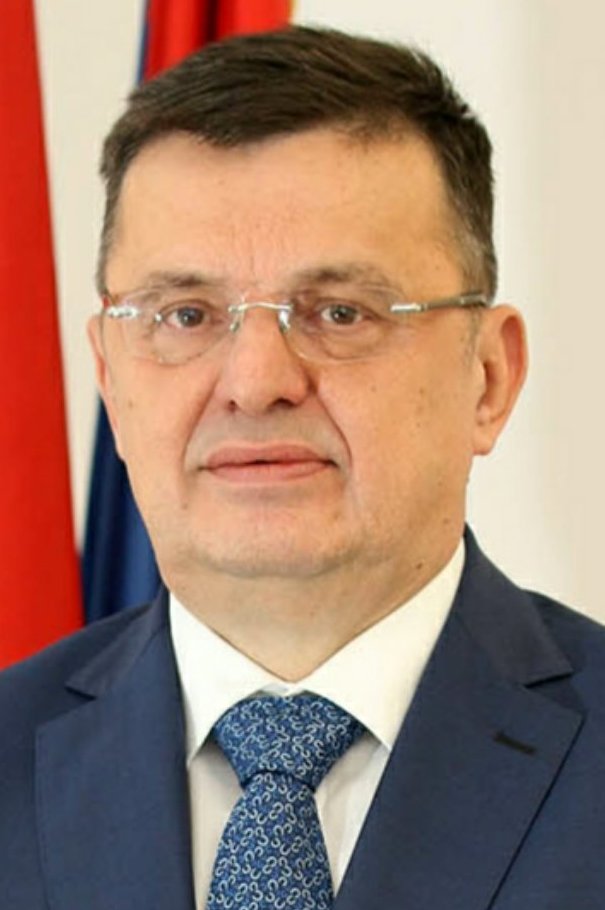 Politics take place in a framework of a parliamentary representative democracy, whereby executive power is exercised by the Council of Ministers of Bosnia and Herzegovina. Legislative power is vested in both the Council of Ministers and the Parliamentary Assembly of Bosnia and Herzegovina. Members of the Parliamentary Assembly are chosen according to a proportional representation (PR) system.

The first general elections for the National Assembly were held on 24 March 2008. The chief contestants were the Bhutan Peace and Prosperity Party (DPT) led by Jigme Thinley and the People’s Democratic Party (PDP) led by Sangay Ngedup. The DPT won the elections, taking 45 out of 47 seats. Jigme Thinley served as Prime Minister from 2008 to 2013.