Curious about politics in Bulgaria? This page may shed some light. 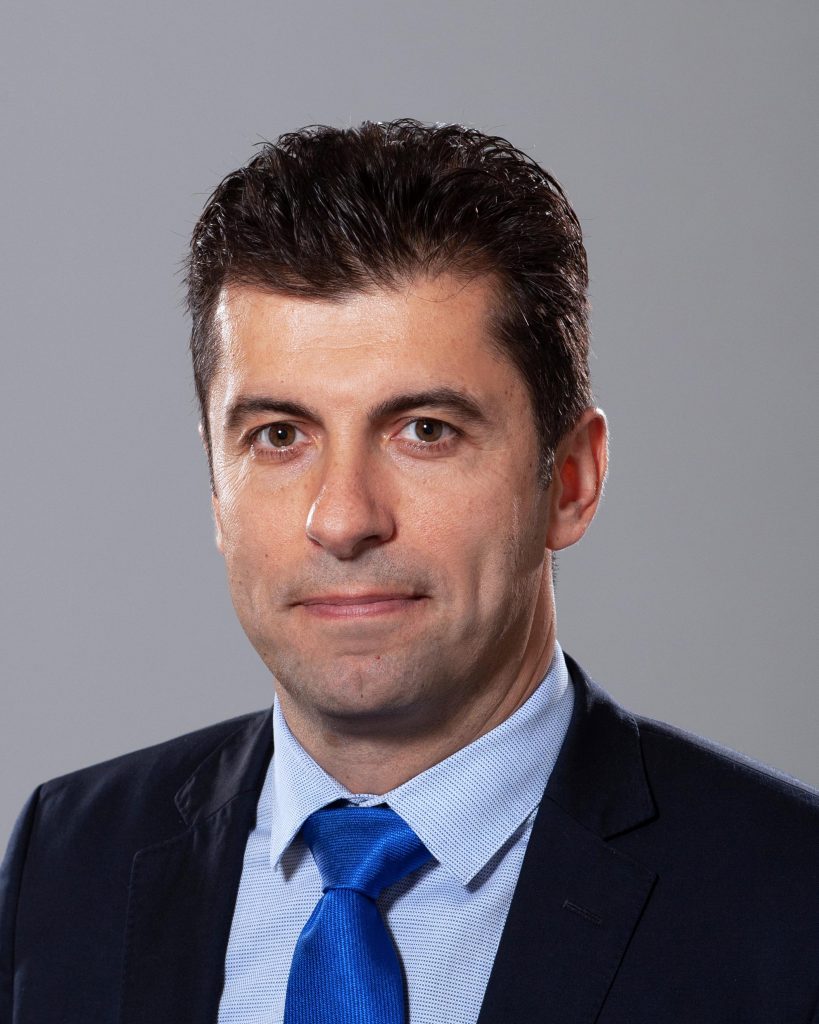 Bulgaria is a parliamentary democracy where the prime minister is the head of government and the most powerful executive position. The political system has three branches—legislative, executive and judicial, with universal suffrage for citizens at least 18 years old. The Constitution also provides possibilities of direct democracy, namely petitions and national referenda. Elections are supervised by an independent Central Election Commission that includes members from all major political parties. Parties must register with the commission prior to participating in a national election. Normally, the prime minister-elect is the leader of the party receiving the most votes in parliamentary elections, although this is not always the case.

Unlike the prime minister, presidential domestic power is more limited. The directly elected president serves as head of state and commander-in-chief of the armed forces, and has the authority to return a bill for further debate, although the parliament can override the presidential veto by a simple majority vote. Political parties gather in the National Assembly, a body of 240 deputies elected to four-year terms by direct popular vote. The National Assembly has the power to enact laws, approve the budget, schedule presidential elections, select and dismiss the prime minister and other ministers, declare war, deploy troops abroad, and ratify international treaties and agreements.