Curious about politics in Burundi? This page may shed some light. 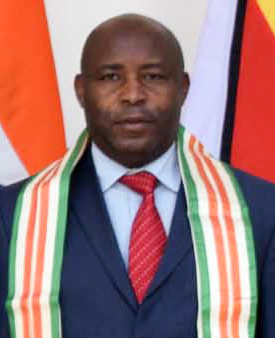 Burundi’s political system is that of a presidential representative democratic republic based upon a multi-party state. The President of Burundi is the head of state and head of government. There are currently 21 registered parties in Burundi. On 13 March 1992, Tutsi coup leader Pierre Buyoya established a constitution, which provided for a multi-party political process and reflected multi-party competition. Six years later, on 6 June 1998, the constitution was changed, broadening National Assembly’s seats and making provisions for two vice-presidents. Because of the Arusha Accord, Burundi enacted a transitional government in 2000.