Curious about politics in Cabo Verde (Cape Verde)? This page may shed some light. 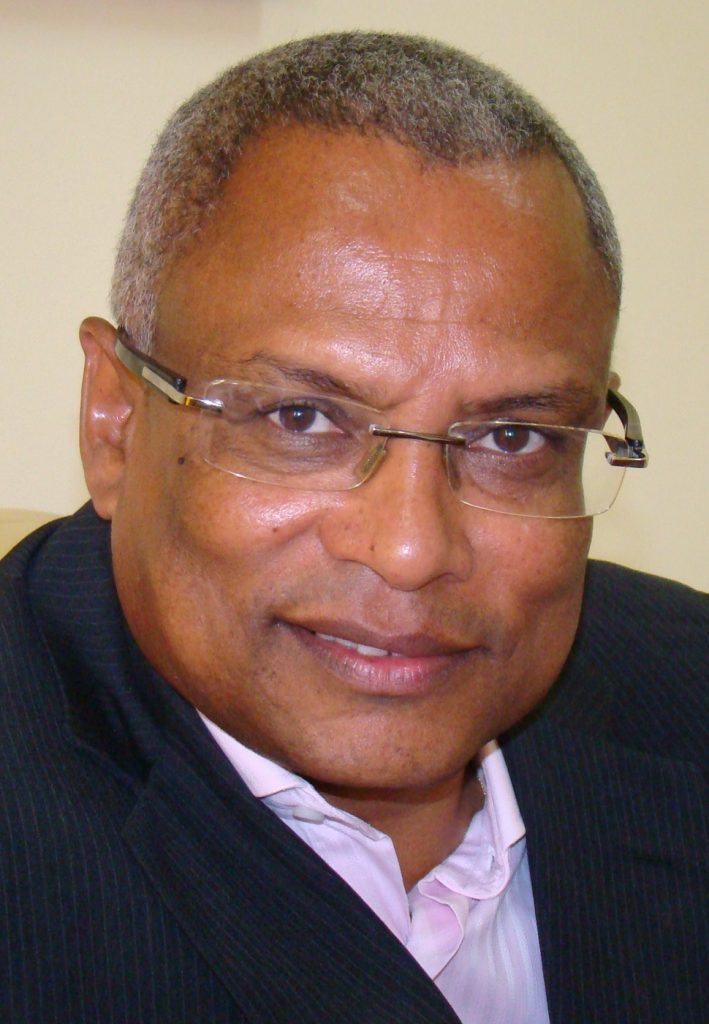 Cape Verde is a stable semi-presidential representative democratic republic. It is among the most democratic nations in Africa, ranking 26th in the world, according to the 2018 Democracy Index. The constitution – adopted in 1980 and revised in 1992, 1995 and 1999 – defines the basic principles of its government. The president is the head of state and is elected by popular vote for a 5-year term.

The two main political parties are PAICV and MpD.

Movement for Democracy (MpD) ousted the ruling African Party for the Independence of Cape Verde (PAICV) for the first time in 15 years in the 2016 parliamentary election, at which time its leader, Ulisses Correia e Silva, became prime minister. Jorge Carlos Almeida Fonseca was elected president in August 2011 and re-elected in October 2016. He is also supported by the MpD.

In November 2021, Cape Verde opened its first embassy in Nigeria.