Curious about politics in Cambodia? This page may shed some light. 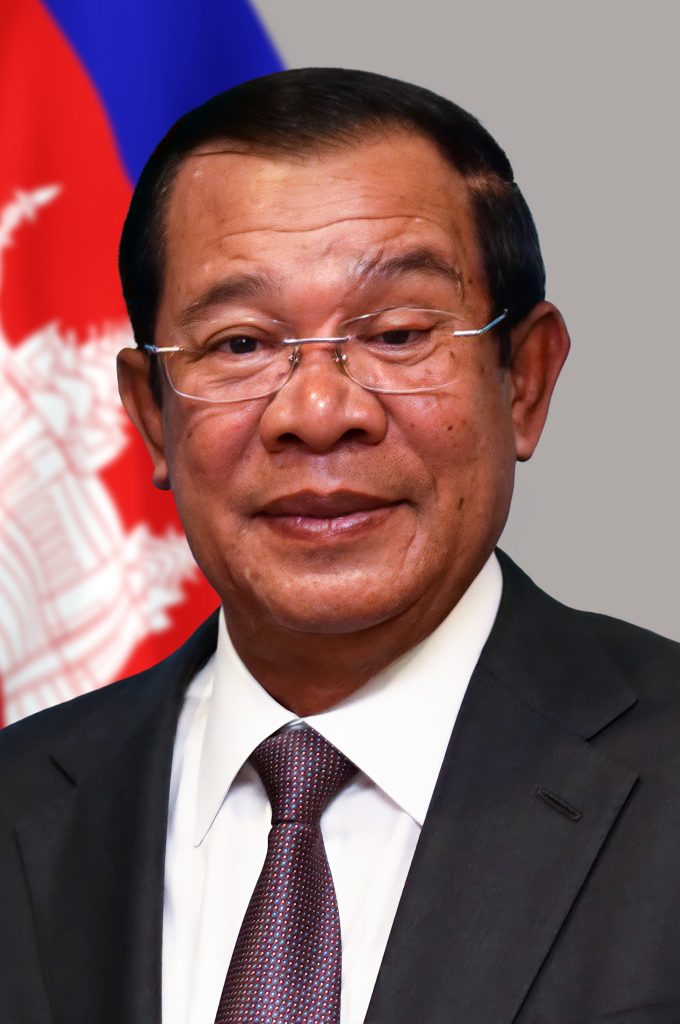 Officially a multiparty democracy, in reality, “the country remains a one-party state dominated by the Cambodian People’s Party and Prime Minister Hun Sen, a recast Khmer Rouge official in power since 1985. The open doors to new investment during his reign have yielded the most access to a coterie of cronies of his and his wife, Bun Rany.”

Cambodia’s government has been described by the Human Rights Watch’s Southeast Asian director, David Roberts, as a “relatively authoritarian coalition via a superficial democracy”.

Prime Minister Hun Sen has vowed to rule until he is 74. He is a former Khmer Rouge member who defected. His government is regularly accused of ignoring human rights and suppressing political dissent. The 2013 election results were disputed by Hun Sen’s opposition, leading to demonstrations in the capital. Demonstrators were injured and killed in Phnom Penh where a reported 20,000 protesters gathered, with some clashing with riot police. From a humble farming background, Hun Sen was just 33 when he took power in 1985 and is by some considered a long-ruling dictator.

Since the 2017 crackdowns on political dissent and free press, Cambodia has been described as a de facto one-party state.