Curious about politics in Chile? This page may shed some light. 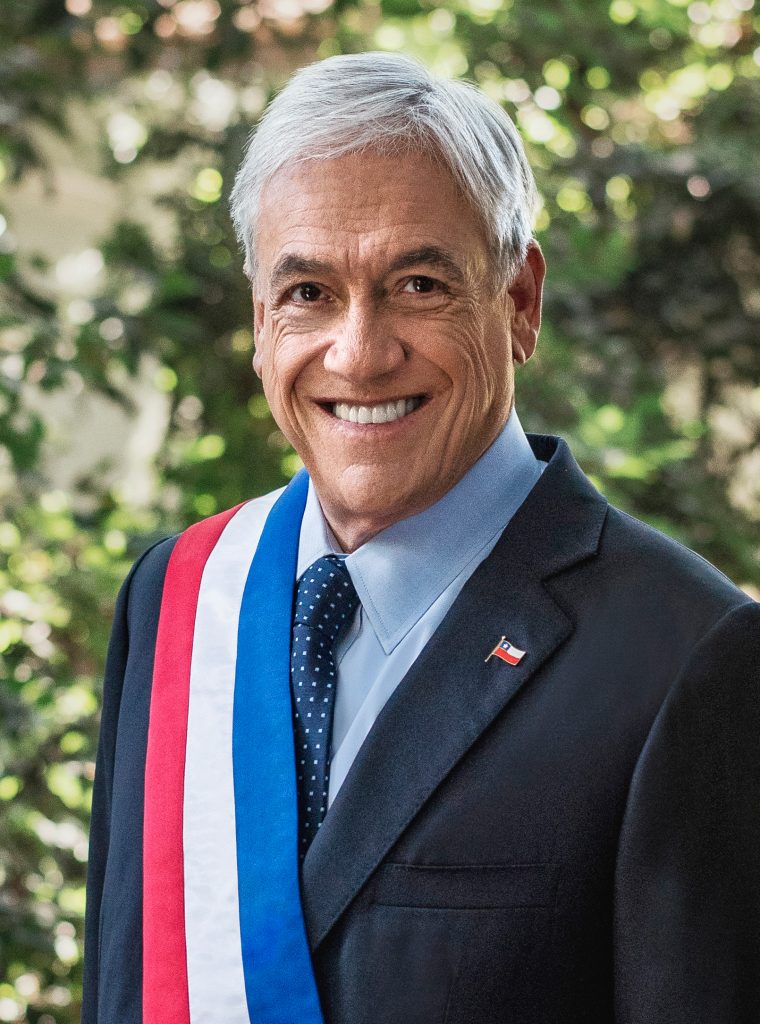 The Congress of Chile has a 43-seat Senate and a 155-member Chamber of Deputies. Senators serve for eight years with staggered terms, while deputies are elected every 4 years. The last congressional elections were held on 19 November 2017, concurrently with the presidential election. The current Senate has a 21–15 split in favor of the opposition and 5 independents. The current lower house, the Chamber of Deputies, contains 71 members of the governing coalition, 72 from the opposition, and 12 from parties in no coalition or independents.

The Congress is located in the port city of Valparaíso, about 140 kilometres (90 miles) west of the capital, Santiago.

The Palace of Justice in Santiago

Chile’s congressional elections are governed by the D’Hont method that, a proportional system also used in countries such as Austria, Belgium or The Netherlands.