Curious about politics in Colombia? This page may shed some light. 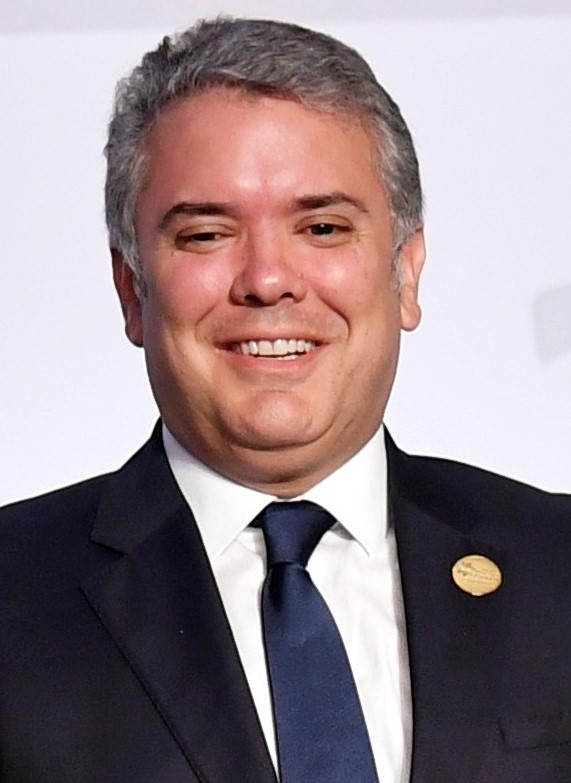 The government of Colombia takes place within the framework of a presidential participatory democratic republic as established in the Constitution of 1991. In accordance with the principle of separation of powers, government is divided into three branches: the executive branch, the legislative branch and the judicial branch.

As the head of the executive branch, the President of Colombia serves as both head of state and head of government, followed by the Vice President and the Council of Ministers. The president is elected by popular vote to serve a single four-year term (In 2015, Colombia’s Congress approved the repeal of a 2004 constitutional amendment that changed the one-term limit for presidents to a two-term limit).

At the provincial level executive power is vested in department governors, municipal mayors and local administrators for smaller administrative subdivisions, such as corregimientos or comunas.

All regional elections are held one year and five months after the presidential election.