Curious about politics in Croatia? This page may shed some light. 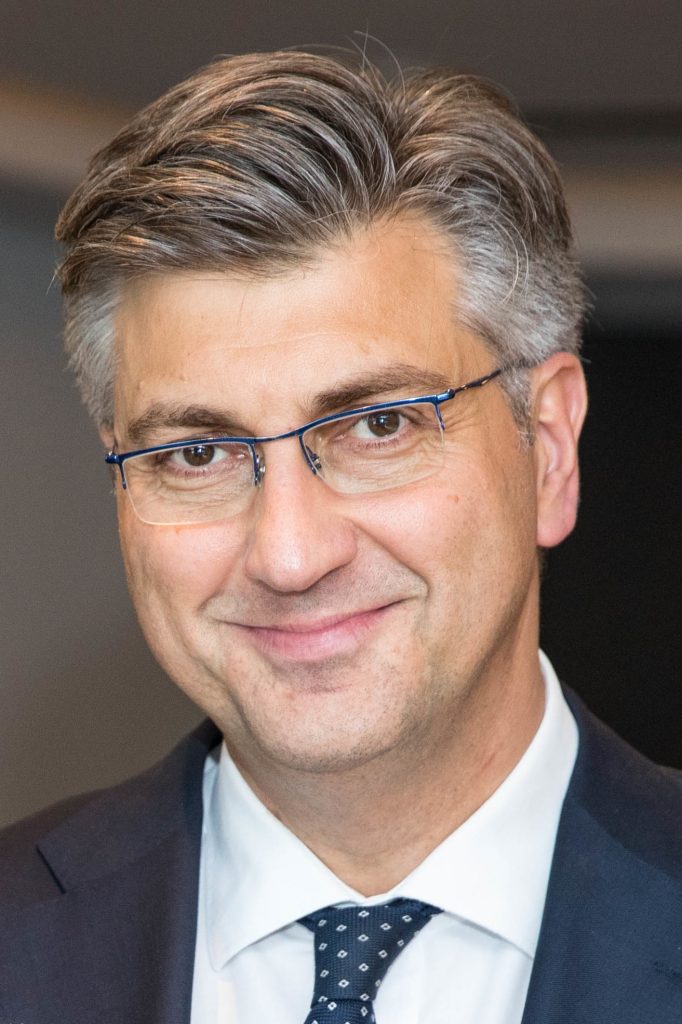 The Republic of Croatia is a unitary state using a parliamentary system of governance. With the collapse of the ruling communist party in SFR Yugoslavia, Croatia organized its first multi-party elections and adopted its present Constitution in 1990. It declared independence on 8 October 1991 which led to the break-up of Yugoslavia and countries international recognition by the United Nations in 1992. Under its 1990 Constitution, Croatia operated a semi-presidential system until 2000 when it switched to a parliamentary system. Government powers in Croatia are legislative, executive, and judiciary powers.

The President of the Republic (Croatian: Predsjednik Republike) is the head of state, directly elected to a five-year term and is limited by the Constitution to two terms. In addition to being the commander in chief of the armed forces, the president has the procedural duty of appointing the prime minister with the parliament and has some influence on foreign policy. The most recent presidential elections were held on 5 January 2020, when Zoran Milanović became the new president. He took the oath of office on 18 February 2020. The Government is headed by the Prime Minister, who has four deputy prime ministers and 16 ministers in charge of particular sectors. As the executive branch, it is responsible for proposing legislation and a budget, executing the laws, and guiding the foreign and internal policies. The Government is seated at Banski dvori in Zagreb. Since 19 October 2016, Croatian Prime Minister has been Andrej Plenkovic