Curious about politics in Denmark? This page may shed some light. 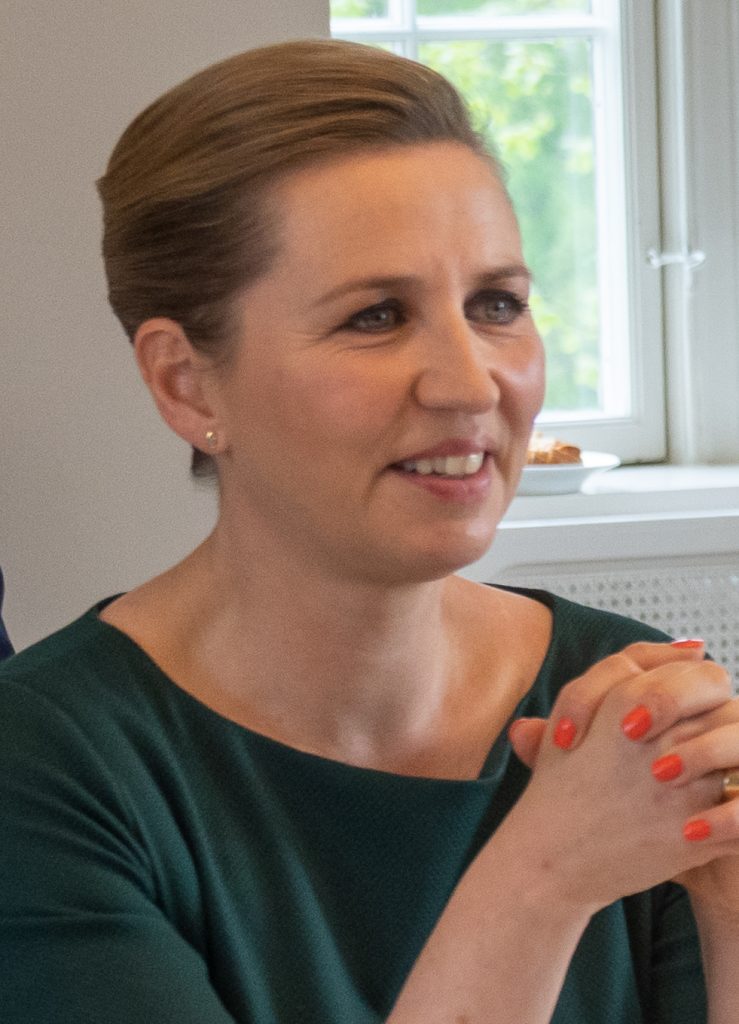 Politics in Denmark operate under a framework laid out in the Constitution of Denmark. First written in 1849, it establishes a sovereign state in the form of a constitutional monarchy, with a representative parliamentary system. The monarch officially retains executive power and presides over the Council of State (privy council).

In practice, the duties of the monarch are strictly representative and ceremonial, such as the formal appointment and dismissal of the Prime Minister and other Government ministers. The Monarch is not answerable for his or her actions, and their person is sacrosanct.

Hereditary monarch Queen Margrethe II has been “Head of State” since 14 January 1972.