Curious about politics in Egypt? This page may shed some light. 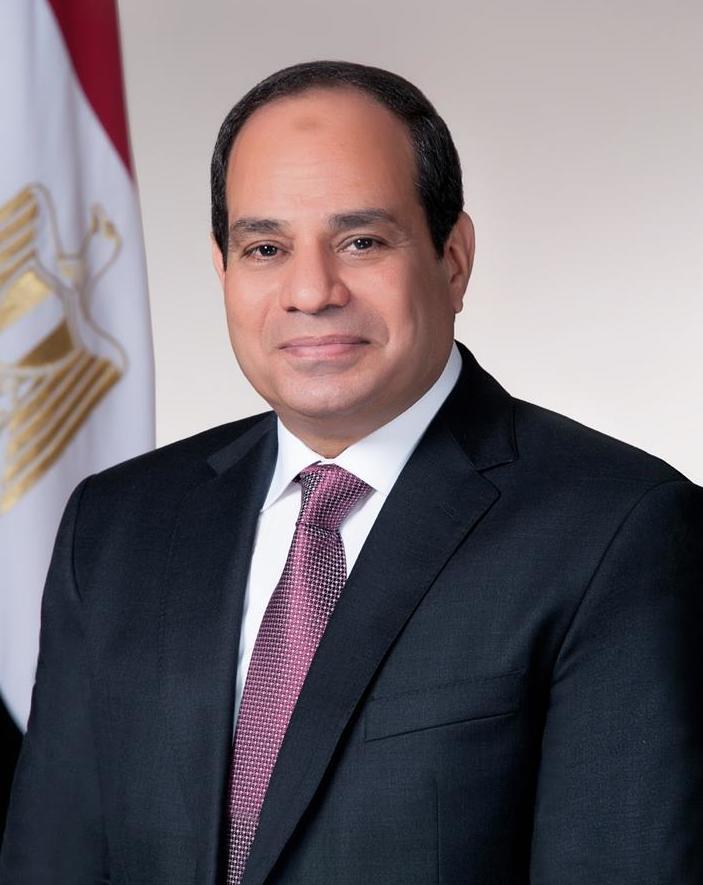 The House of Representatives, whose members are elected to serve five-year terms, specialises in legislation. Elections were last held between November 2011 and January 2012 which was later dissolved. The next parliamentary election was announced to be held within 6 months of the constitution’s ratification on 18 January 2014, and were held in two phases, from 17 October to 2 December 2015. Originally, the parliament was to be formed before the president was elected, but interim president Adly Mansour pushed the date. The Egyptian presidential election, 2014, took place on 26–28 May 2014. Official figures showed a turnout of 25,578,233 or 47.5%, with Abdel Fattah el-Sisi winning with 23.78 million votes, or 96.9% compared to 757,511 (3.1%) for Hamdeen Sabahi.

After a wave of public discontent with autocratic excesses of the Muslim Brotherhood government of President Mohamed Morsi, on 3 July 2013 then-General Abdel Fattah el-Sisi announced the removal of Morsi from office and the suspension of the constitution. A 50-member constitution committee was formed for modifying the constitution which was later published for public voting and was adopted on 18 January 2014.

In 2013, Freedom House rated political rights in Egypt at 5 (with 1 representing the most free and 7 the least), and civil liberties at 5, which gave it the freedom rating of “Partly Free”