Curious about politics in Equatorial Guinea? This page may shed some light. 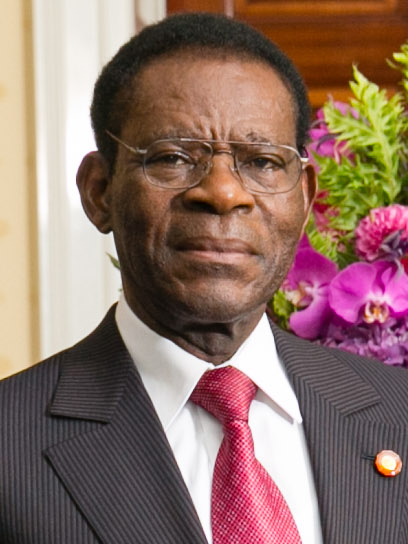 The current president of Equatorial Guinea is Teodoro Obiang. The 1982 constitution of Equatorial Guinea gives him extensive powers, including naming and dismissing members of the cabinet, making laws by decree, dissolving the Chamber of Representatives, negotiating and ratifying treaties and serving as commander in chief of the armed forces. Prime Minister Francisco Pascual Obama Asue was appointed by Obiang and operates under powers delegated by the President.

During the four decades of his rule, Obiang has shown little tolerance for opposition. While the country is nominally a multiparty democracy, its elections have generally been considered a sham.

According to Human Rights Watch, the dictatorship of President Obiang used an oil boom to entrench and enrich itself further at the expense of the country’s people.

Since August 1979 some 12 real and perceived unsuccessful coup attempts have occurred.