Curious about politics in Estonia? This page may shed some light. 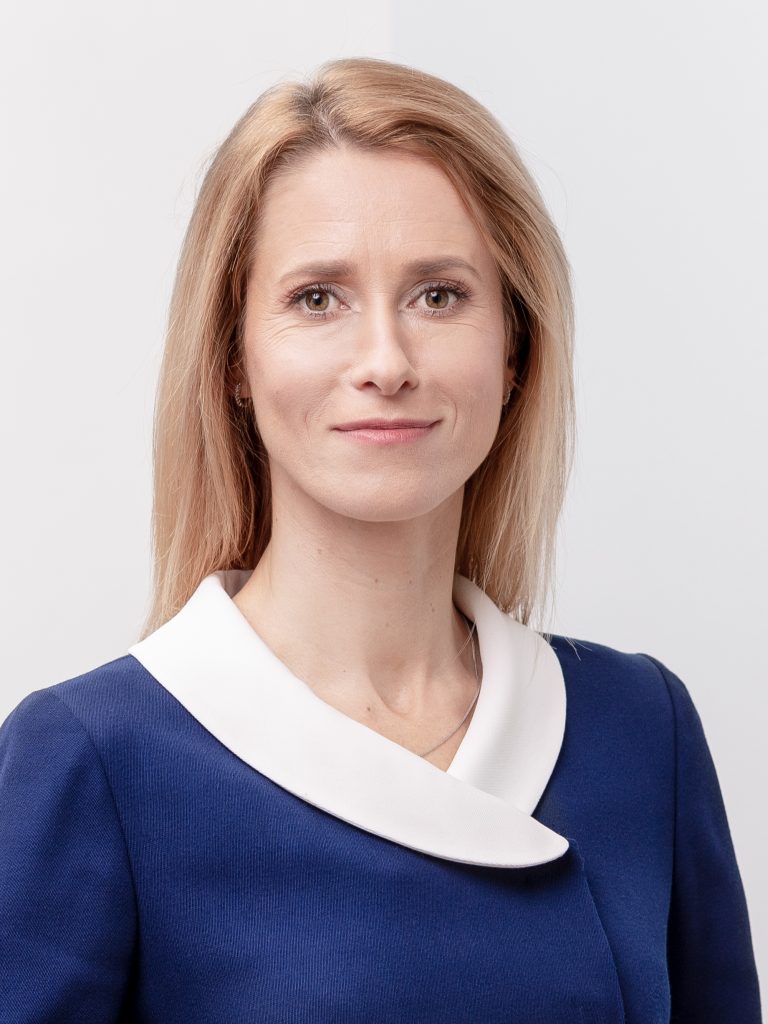 Estonia is a unitary parliamentary republic. The unicameral parliament Riigikogu serves as the legislative and the government as the executive.

Estonian parliament Riigikogu is elected by citizens over 18 years of age for a four-year term by proportional representation, and has 101 members. Riigikogu’s responsibilities include approval and preservation of the national government, passing legal acts, passing the state budget, and conducting parliamentary supervision. On proposal of the president Riigikogu appoints the Chief Justice of the Supreme Court, the chairman of the board of the Bank of Estonia, the Auditor General, the Legal Chancellor, and the Commander-in-Chief of the Defence Forces.

The Government of Estonia is formed by the Prime Minister of Estonia at recommendation of the President, and approved by the Riigikogu. The government, headed by the Prime Minister, represent the political leadership of the country and carry out domestic and foreign policy. Ministers head ministries and represent its interests in the government. Sometimes ministers with no associated ministry are appointed, known as ministers without portfolio. Estonia has been ruled by coalition governments because no party has been able to obtain an absolute majority in the parliament.