Curious about politics in Fiji? This page may shed some light. 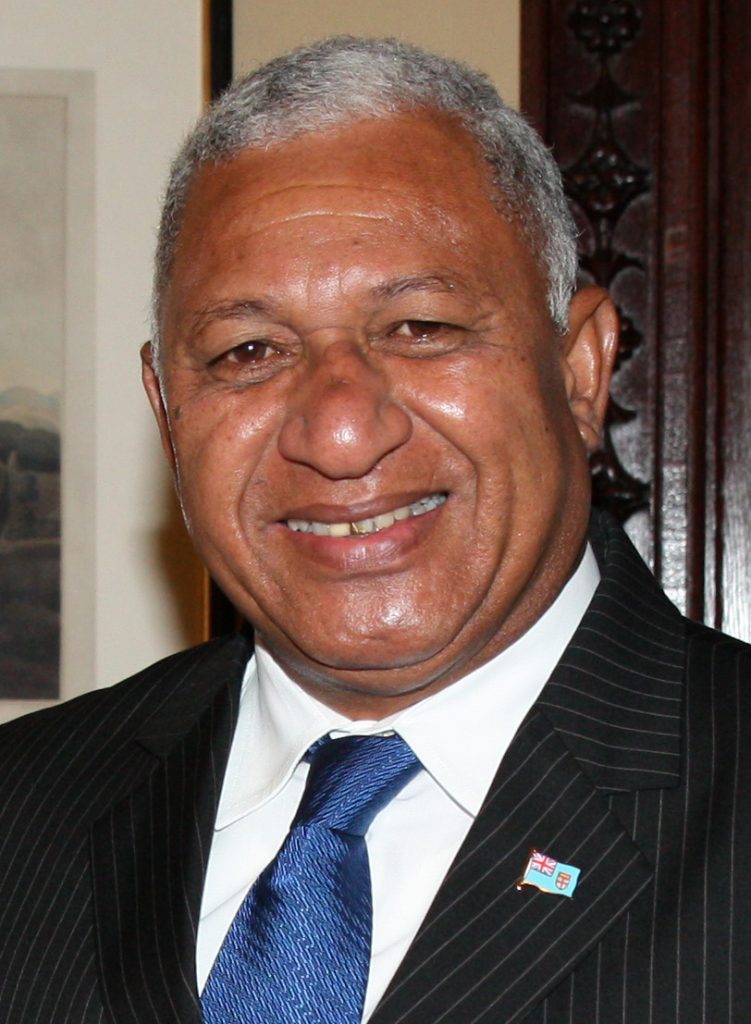 Politics in Fiji normally take place in the framework of a parliamentary representative democratic republic wherein the Prime Minister of Fiji is the head of government and the President the Head of State, and of a multi-party system.

A general election took place on 17 September 2014. Bainimarama’s Fiji First party won with 59.2% of the vote, and the election was deemed credible by a group of international observers from Australia, India and Indonesia.