Curious about politics in France? This page may shed some light. 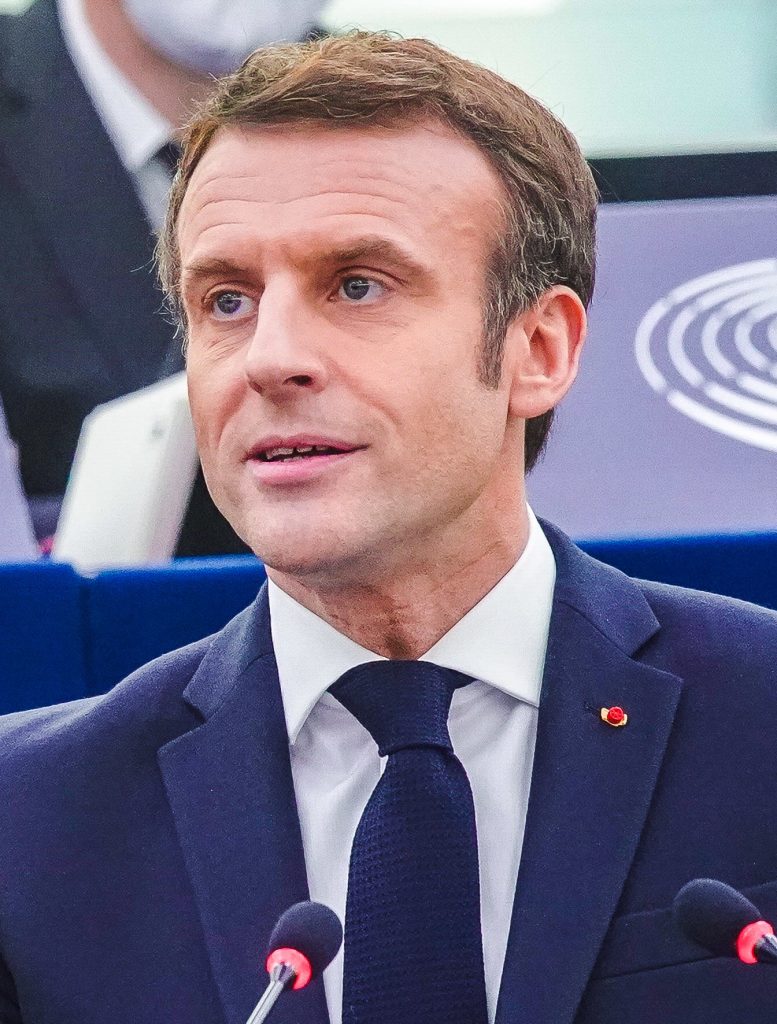 France is representative democracy organised as a unitary, semi-presidential republic. As one of the earliest republics of the modern world, democratic traditions and values are deeply rooted in French culture, identity and politics. The Constitution of the Fifth Republic was approved by referendum on 28 September 1958, establishing a framework consisting of executive, legislative and judicial branches. It sought to address the instability of the Third and Fourth Republics by combining elements of both parliamentary and presidential systems, whilst greatly strengthening the authority of the executive relative to the legislature.

Official logo of the French Republic
The executive branch has two leaders. The President of the Republic, currently Emmanuel Macron, is the head of state, elected directly by universal adult suffrage for a five-year term. The Prime Minister, currently Jean Castex, is the head of government, appointed by the President of the Republic to lead the Government of France. The President has the power to dissolve Parliament or circumvent it by submitting referendums directly to the people; the President also appoints judges and civil servants, negotiates and ratifies international agreements, as well as serves as commander-in-chief of the Armed Forces. The Prime Minister determines public policy and oversees the civil service, with an emphasis on domestic matters.