Curious about politics in Gambia? This page may shed some light. 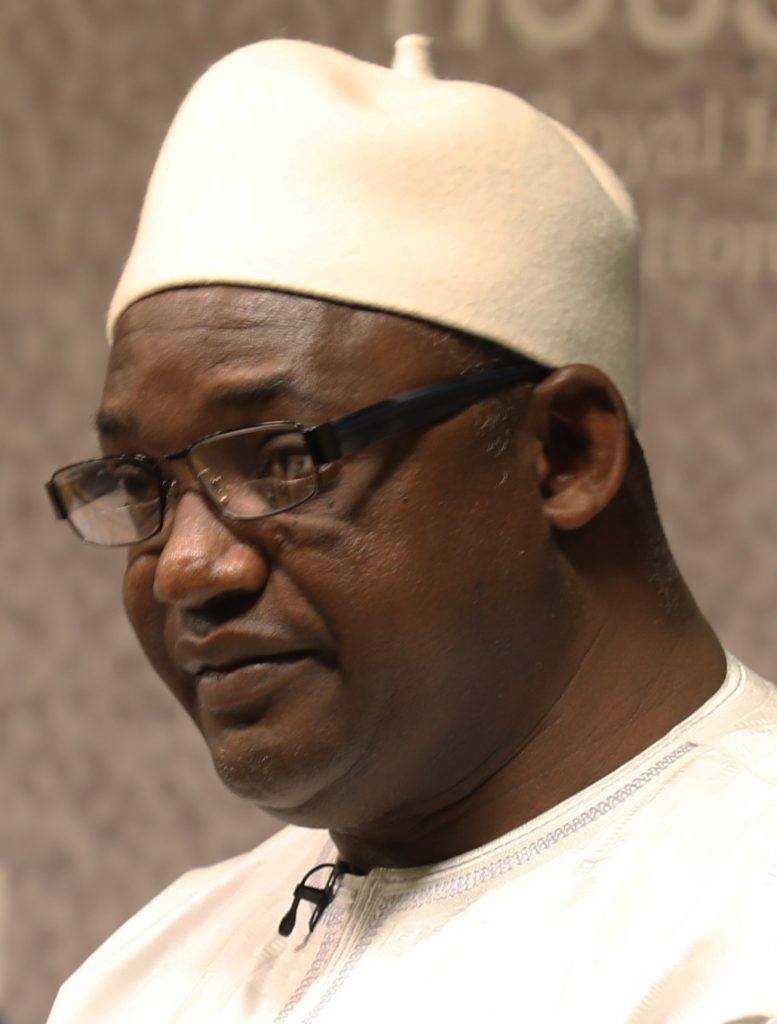 The Gambia gained independence from the United Kingdom on 18 February 1965. From 1965 to 1994, the country was ostensibly a multi-party liberal democracy. It was ruled by Dawda Jawara and his People’s Progressive Party (PPP). However, the country never experienced political turnover during this period and its commitment to succession by the ballot box was never tested.[54] In 1994, a military coup propelled a commission of military officers to power, known as the Armed Forces Provisional Ruling Council (AFPRC).

After two years of direct rule, a new constitution was written and in 1996, the leader of the AFPRC, Yahya Jammeh, was elected as president.

He ruled in an authoritarian style until the 2016 election, which was won by Adama Barrow, backed by a coalition of opposition parties.  Read more at https://en.wikipedia.org/wiki/The_Gambia