Curious about politics in Georgia? This page may shed some light. 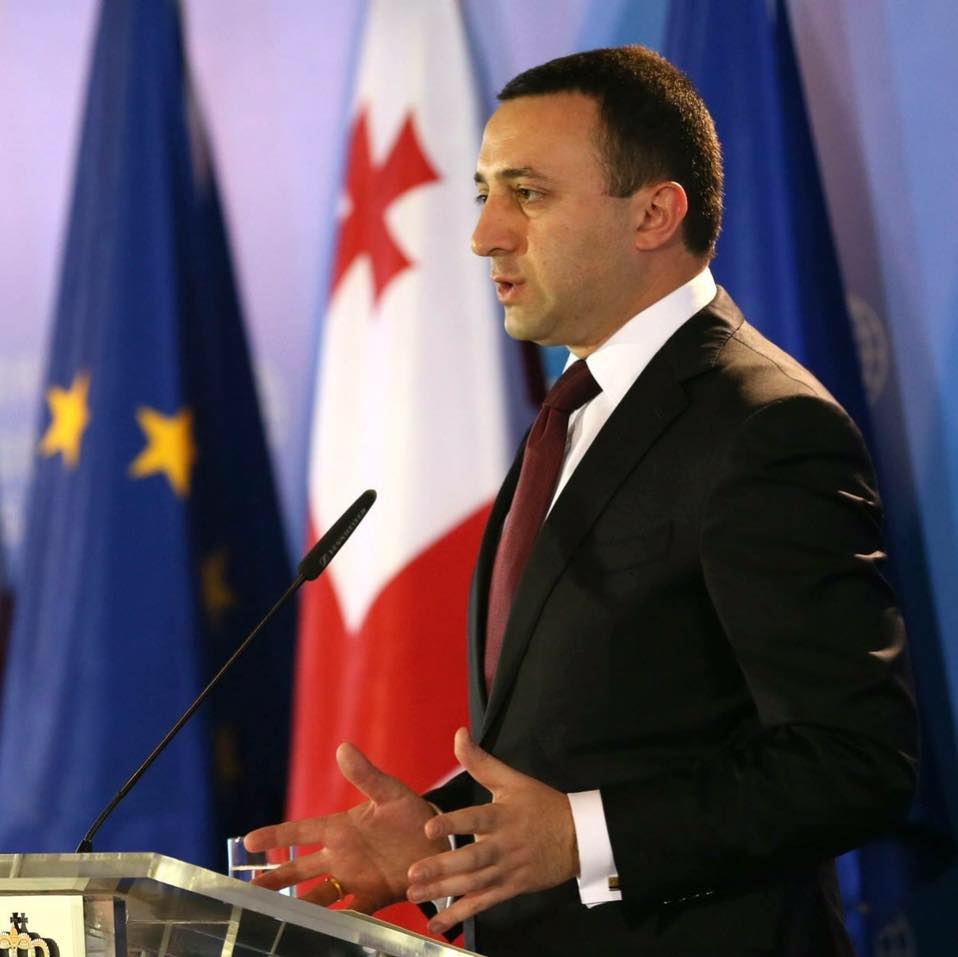 Georgia is a representative democratic parliamentary republic, with the President as the ceremonial head of state, and Prime Minister as the head of government. The executive branch of power is made up of the Cabinet of Georgia. The Cabinet is composed of ministers, headed by the Prime Minister, and appointed by the Parliament. Salome Zurabishvili is the current President of Georgia after winning 59.52% of the vote in the 2018 Georgian presidential election. Since February 2021, Irakli Gharibashvili has been the Prime Minister of Georgia.

Legislative authority is vested in the Parliament of Georgia. It is unicameral and has 150 members, known as deputies, of whom 30 are elected by plurality to represent single-member districts, and 120 are chosen to represent parties by proportional representation. Members of parliament are elected for four-year terms. On 26 May 2012, Saakashvili inaugurated a new Parliament building in the western city of Kutaisi, in an effort to decentralize power and shift some political control closer to Abkhazia. Saakashvili’s rivals, who came to power later in 2012, never truly accepted the move to Kutaisi and six years later Parliament returned to its old location in Tbilisi after adapting the constitutional clause.
https://en.wikipedia.org/wiki/Georgia_(country)