Curious about politics in Haiti? This page may shed some light. 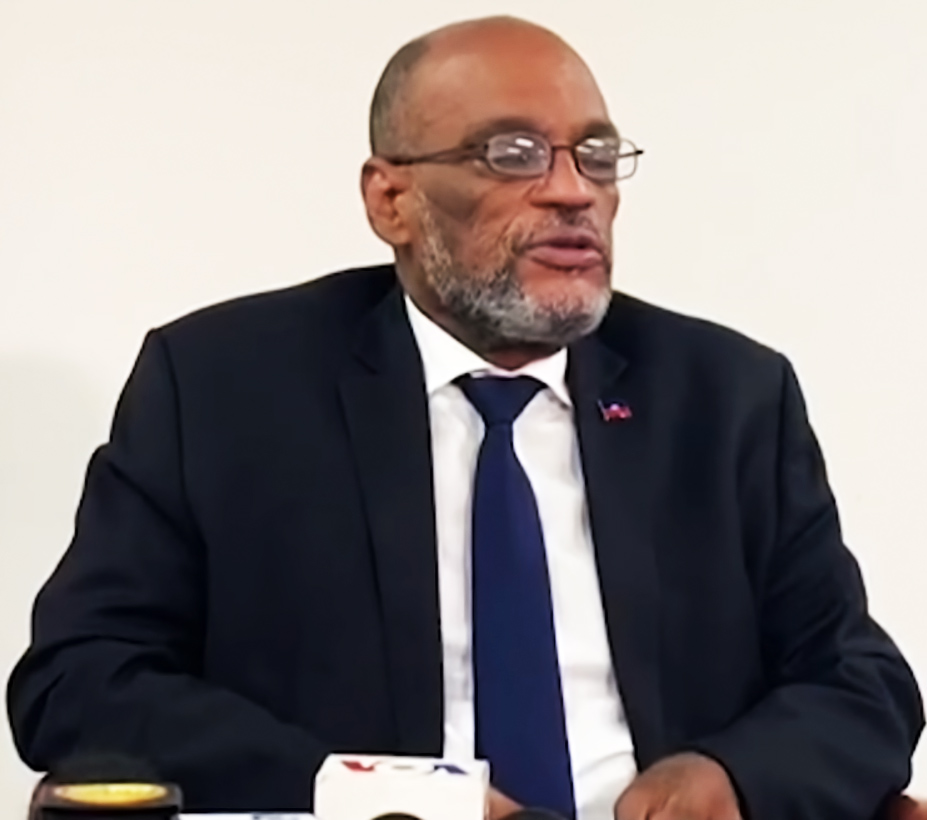 Legislative power is vested in both the government and the two chambers of the National Assembly of Haiti, the Senate (Sénat) and the Chamber of Deputies (Chambre des Députés). The government is organized unitarily, thus the central government delegates powers to the departments without a constitutional need for consent. The current structure of Haiti’s political system was set forth in the Constitution of Haiti on 29 March 1987.

Haitian politics have been contentious: since independence, Haiti has suffered 32 coups. Haiti is the only country in the Western Hemisphere to undergo a successful slave revolution; however, a long history of oppression by dictators such as François Duvalier and his son Jean-Claude Duvalier has markedly affected the nation. Since the end of the Duvalier era Haiti has been transitioning to a democratic system.
https://en.wikipedia.org/wiki/Haiti