Curious about politics in Hungary? This page may shed some light. 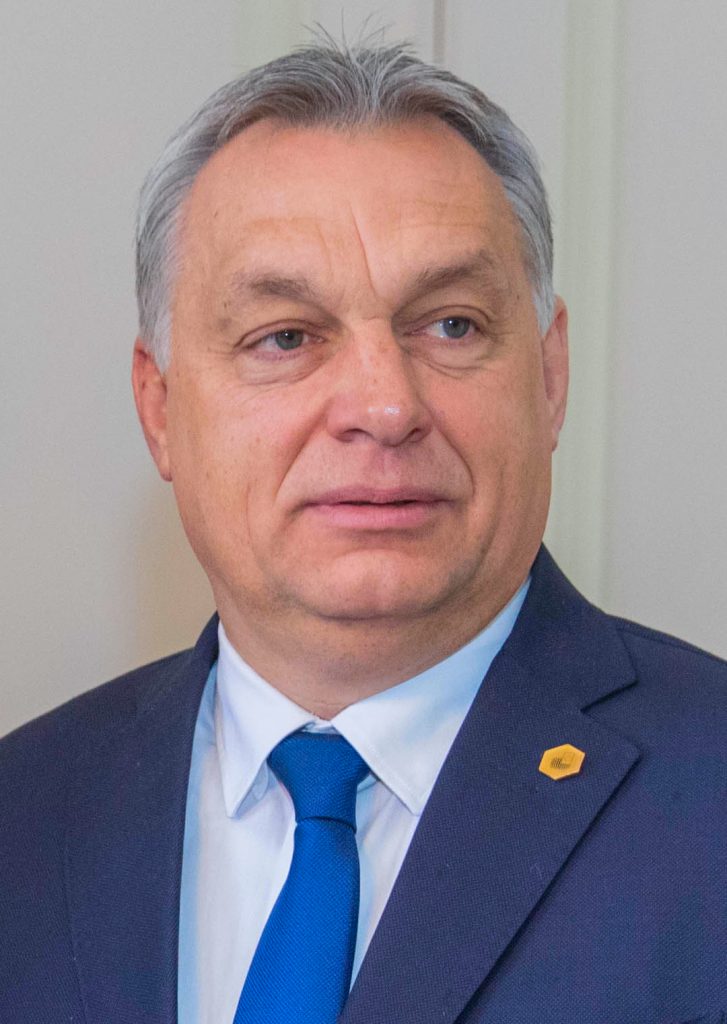 Hungary is a unitary, parliamentary, representative democratic republic. The Hungarian political system operates under a framework reformed in 2012; this constitutional document is the Fundamental Law of Hungary. Amendments generally require a two-thirds majority of parliament; the fundamental principles of the constitution (as expressed in the articles guaranteeing human dignity, the separation of powers, the state structure, and the rule of law) are valid in perpetuity. 199 Members of Parliament (országgyűlési képviselő) are elected to the highest organ of state authority, the unicameral Országgyűlés (National Assembly), every four years in a single-round first-past-the-post election with an election threshold of 5%.

Sándor Palace is the official residence of the President of Hungary

Hungarian Parliament Building on the bank of the Danube in Budapest
The President of the Republic (köztársasági elnök) serves as the head of state and is elected by the National Assembly every five years. The president is invested primarily with representative responsibilities and powers: receiving foreign heads of state, formally nominating the Prime Minister at the recommendation of the National Assembly, and serving as Commander-in-chief of the armed forces. Importantly, the president is also invested with veto power and may send legislation to the 15-member Constitutional Court for review. The third most significant governmental position in Hungary is the Speaker of the National Assembly, who is elected by the National Assembly and responsible for overseeing the daily sessions of the body.
https://en.wikipedia.org/wiki/Hungary