Curious about politics in Iraq? This page may shed some light. 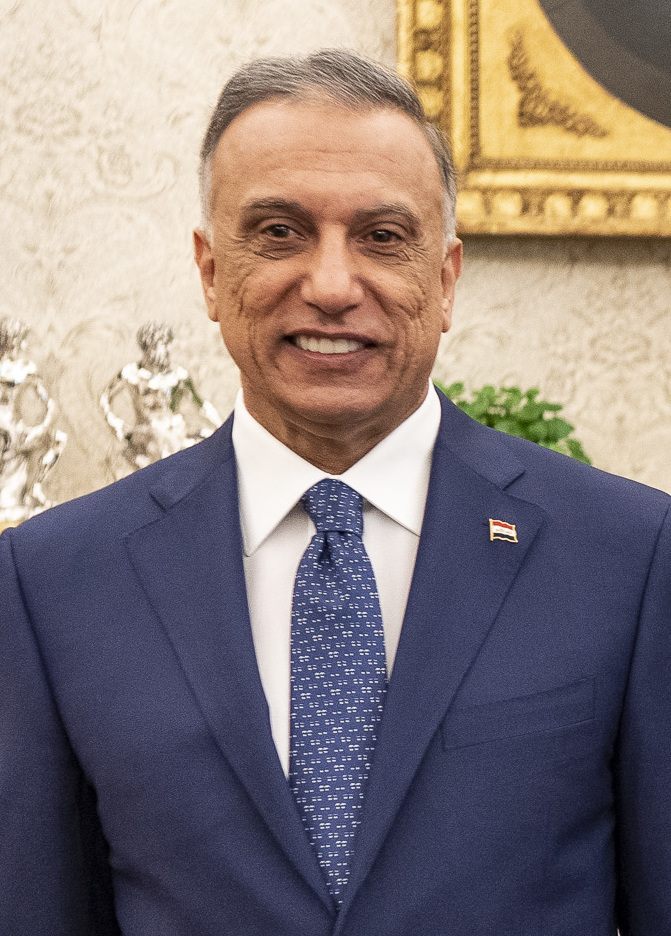 The National Alliance is the main Shia parliamentary bloc, and was established as a result of a merger of Prime Minister Nouri Maliki’s State of Law Coalition and the Iraqi National Alliance. The Iraqi National Movement is led by Iyad Allawi, a secular Shia widely supported by Sunnis. The party has a more consistent anti-sectarian perspective than most of its rivals. The Kurdistan List is dominated by two parties, the Kurdistan Democratic Party led by Masood Barzani and the Patriotic Union of Kurdistan headed by Jalal Talabani. Both parties are secular and enjoy close ties with the West.
https://en.wikipedia.org/wiki/Iraq