Curious about politics in Italy? This page may shed some light. 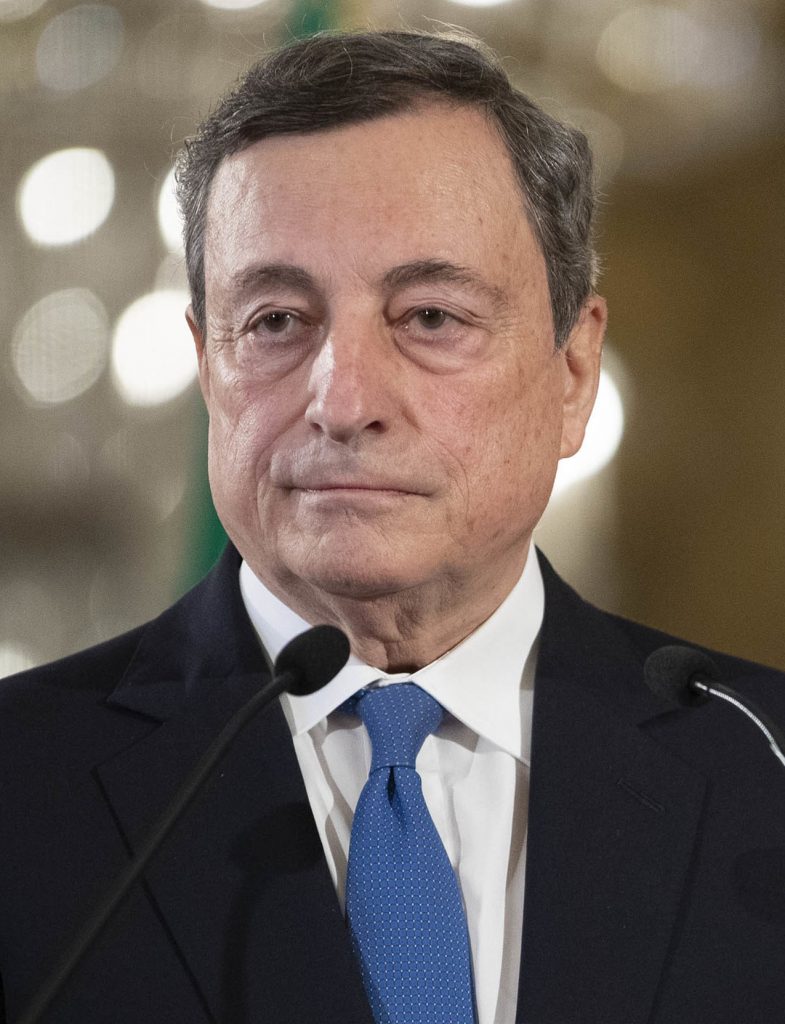 The politics of Italy are conducted through a parliamentary republic with a multi-party system. Italy has been a democratic republic since 2 June 1946, when the monarchy was abolished by popular referendum and a constituent assembly was elected to draft a constitution, which was promulgated on 1 January 1948.

Executive power is exercised by the Council of Ministers, which is led by the Prime Minister, officially referred to as “President of the Council” (Presidente del Consiglio). Legislative power is vested primarily in the two houses of Parliament and secondarily in the Council of Ministers, which can introduce bills and holds the majority in both houses. The judiciary is independent of the executive and the legislative branches. It is headed by the High Council of the Judiciary, a body presided over by the President, who is the head of state, though this position is separate from all branches. The current president is Sergio Mattarella, and the current prime minister is Mario Draghi.
https://en.wikipedia.org/wiki/Politics_of_Italy