Curious about politics in Japan? This page may shed some light. 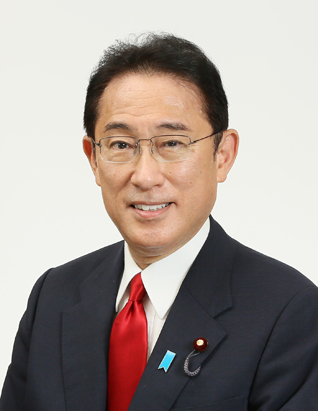 Japan is a unitary state and constitutional monarchy in which the power of the Emperor is limited to a ceremonial role. Executive power is instead wielded by the Prime Minister of Japan and his Cabinet, whose sovereignty is vested in the Japanese people. Naruhito is the Emperor of Japan, having succeeded his father Akihito upon his accession to the Chrysanthemum Throne in 2019.

The National Diet Building
Japan’s legislative organ is the National Diet, a bicameral parliament. It consists of a lower House of Representatives with 465 seats, elected by popular vote every four years or when dissolved, and an upper House of Councillors with 245 seats, whose popularly-elected members serve six-year terms. There is universal suffrage for adults over 18 years of age, with a secret ballot for all elected offices. The prime minister as the head of government has the power to appoint and dismiss Ministers of State, and is appointed by the emperor after being designated from among the members of the Diet. Fumio Kishida is Japan’s prime minister; he took office after winning the 2021 Liberal Democratic Party leadership election.
https://en.wikipedia.org/wiki/Japan