Curious about politics in Kenya? This page may shed some light. 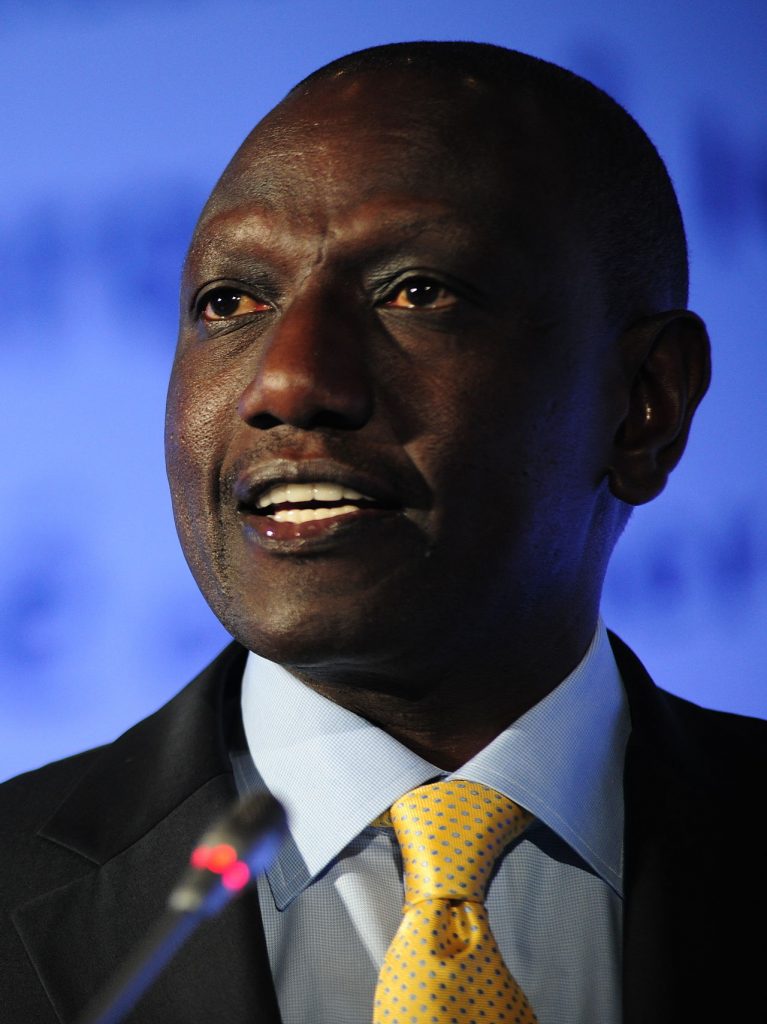 Kenya is a presidential representative democratic republic, in which elected officials represent the people and the president is the head of state and government.

Kenya is a presidential representative democratic republic with a multi-party system. The president is both the head of state and head of government. Executive power is exercised by the government. Legislative power is vested in both the government and the National Assembly and the Senate. The Judiciary is independent of the executive and the legislature. There has been growing concern, especially during former president Daniel arap Moi’s tenure, that the executive was increasingly meddling with the affairs of the judiciary.

Kenya has high levels of corruption according to Transparency International’s Corruption Perceptions Index (CPI), a metric which attempts to gauge the prevalence of public-sector corruption in various countries. In 2019, the nation placed 137th out of 180 countries in the index, with a score of 28 out of 100. However, there are several rather significant developments with regards to curbing corruption from the Kenyan government, for instance, the establishment of a new and independent Ethics and Anti-Corruption Commission (EACC).

Following general elections held in 1997, the Constitution of Kenya Review Act, designed to pave the way for more comprehensive amendments to the Kenyan constitution, was passed by the national parliament.