Curious about politics in Kiribati? This page may shed some light. 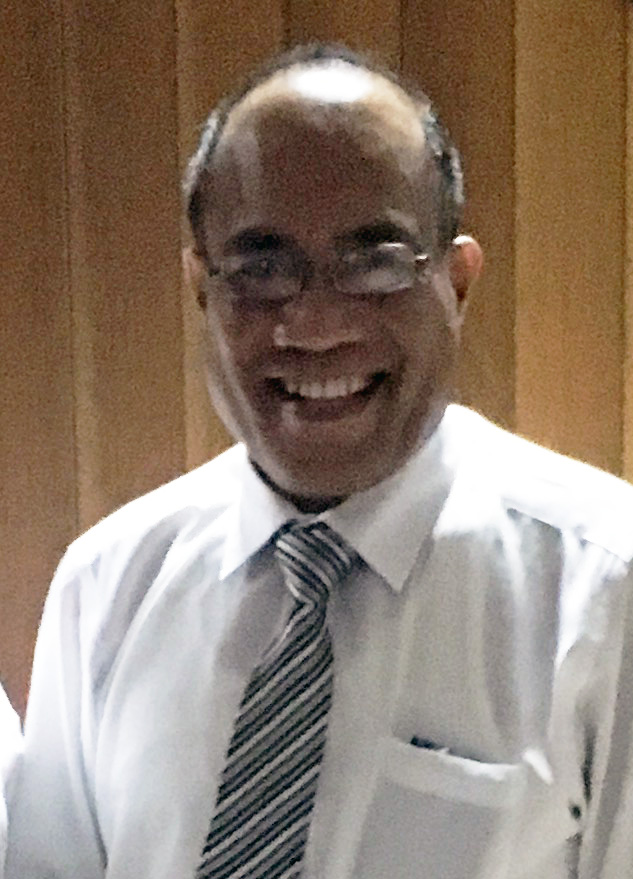 The Constitution of Kiribati, promulgated 12 July 1979, provides for free and open elections in a parliamentary democratic republic.

Old House of Assembly (1974–2000)
The legislative branch is the unicameral Maneaba ni Maungatabu (House of Assembly). Its members are elected, including by constitutional mandate, a nominated representative of the Banaban people in Rabi Island, Fiji (Banaba, former Ocean Island), in addition to, until 2016, the attorney general, who served as an ex officio member from 1979 to 2016. Legislators serve for a four-year term.
https://en.wikipedia.org/wiki/Kiribati